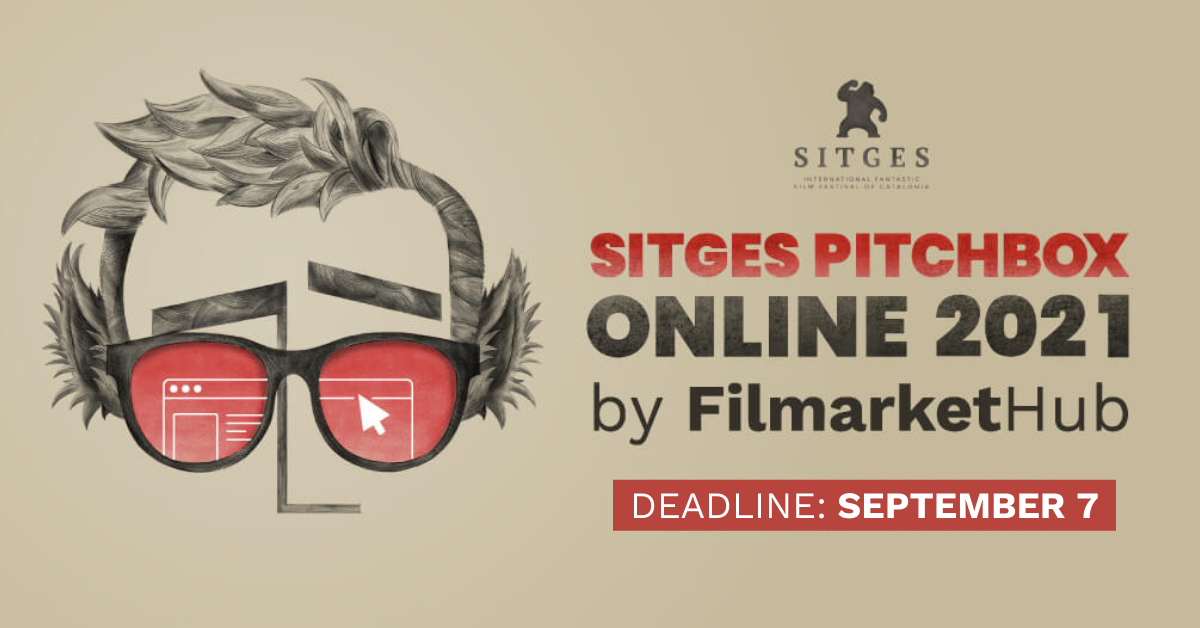 For the seventh consecutive year, the Filmarket Hub platform and the Sitges Film Festival are partnering to host Sitges Pitchbox - an international pitch event dedicated to horror, sci-fi and fantasy films and series in development. This initiative aims to discover high quality genre projects and match them with leading companies in the industry. The event will take place online on the 8th and the 15th of October as part of the Sitges Film Festival.

The call for submissions will be open until the 7th of September. Five European scripted series and five international feature films will be selected and will have the opportunity to pitch and meet each of the participating companies in 1:1 meetings. Executives from Elle Driver, Exile Content Studio, Globalgate, Red Arrow Studios, Showrunner Films, The Mediapro Studio, The Project, Wild Bunch and XYZ Films are already confirmed to attend.

Additionally, four cash awards will be given to the best presented projects to support ongoing development expenses. 5.000€ will be awarded to the best feature film project, whilst two runner ups will receive 1.000€ each. An award of 2.500€ will be granted to the best scripted series.

This year's edition will also run alongside the brand new Showrunners LAB - an introductory seminar on the ‘role of the Showrunner’ in series productions. The lab will host prominent showrunners who will present and analyse three international models of showrunning; from the United States, the Scandinavian Countries and Spain.

The five series projects selected for the Sitges Pitchbox will be invited to participate at the lab and offered 1to1 advisory sessions with the invited showrunners. The lab will also host masterclasses exploring the main characteristics of the different international models of showrunning, as well a presentation of case studies. Showrunners LAB is supported and co-organised by Europa Creativa Desk - MEDIA Catalunya.

Information about Sitges Online Pitchbox 2021, eligibility and the submission process can be viewed here.