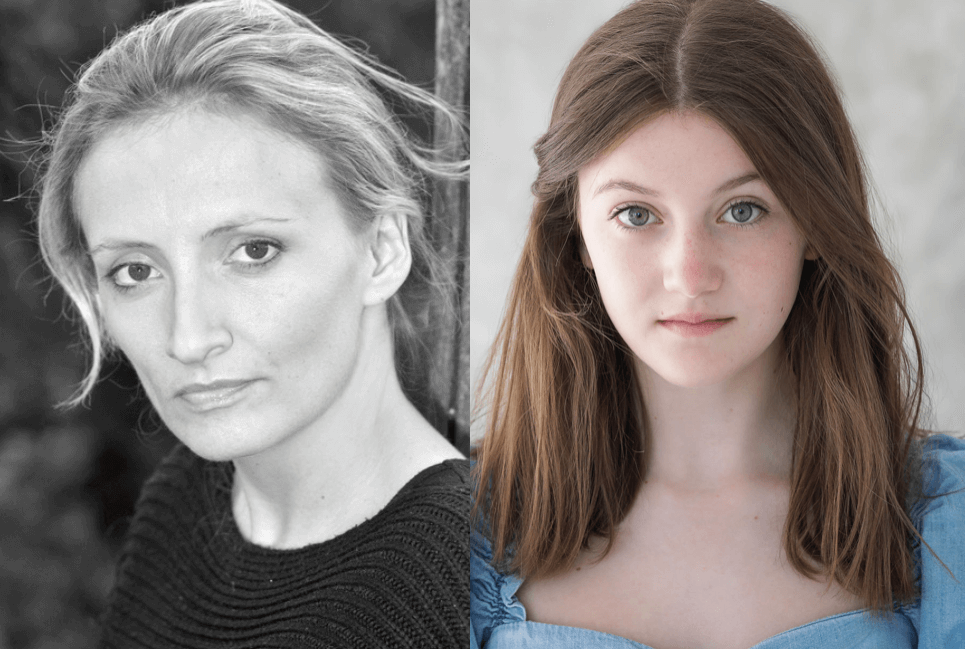 Fact Not Fiction Films, established in 2006, has a long history of delivering factually correct, high quality aviation themed films and documentaries. Their previous titles include but not limited to ‘American 965’, ‘A Dark Reflection’,‘Shady Lady’, ‘Spitfire Sisters’, ‘Pilot Fatigue’, ‘Remote Airfields' and the six part series ‘Learning to Fly’.

Their new short ‘Angel Fleet’ is being made to also raise awareness of the work done by the B-17 Preservation Trust, who fly the last remaining B-17 bomber in Europe.

Producer / Director of the film and former airline Captain, Tristan Loraine, stated: “We are seeking donations for an important short film. A film to pay homage to all the air crew no longer with us and their families; especially those who gave their lives fighting for peace. To have the support of the B-17 Preservation Trust is amazing. they do such good work. Anyone who has watched films like 'Twelve O’Clock High' knows how indebted we all are to all the brave US crews who came to Europe to support the war effort."

The short film story is centred around a family who are dealing with the grief of losing a test pilot father in a plane crash.

Confirmed cast include former winner of the Best UK Young Actress Award and talented singer Miss Darcy Jacobs. Ms Jacobs has worked previously with Fact Not Fiction Films on several projects and and Jess Hilliard worked with Loraine in the feature ‘A Dark Reflection’ .

The film is also working closely with the legendary British Glenn Miller Band Orchestra whose music plays a key part of the film.

Executive Producer and airline Captain, Herb Jackson Jr, stated: “We are delighted that the film will include the world famous Sally B aircraft. The last remaining Boeing B-17 bomber flying in Europe, supported by the incredible B-17 Preservation Trust and the endless work of Elly Sallingboe and their team of volunteers."

Production Manager, Ms Sarah Francis stated: “We would also like to thank the British Glenn Miller Band Orchestra as well as Farlington and Christ's Hospital schools, for their support in making this film. Two of the most respected schools in the United Kingdom."

To support the film project with a donation, or for more information, visit the official film website at: https://www.angelfleetfilm.com/