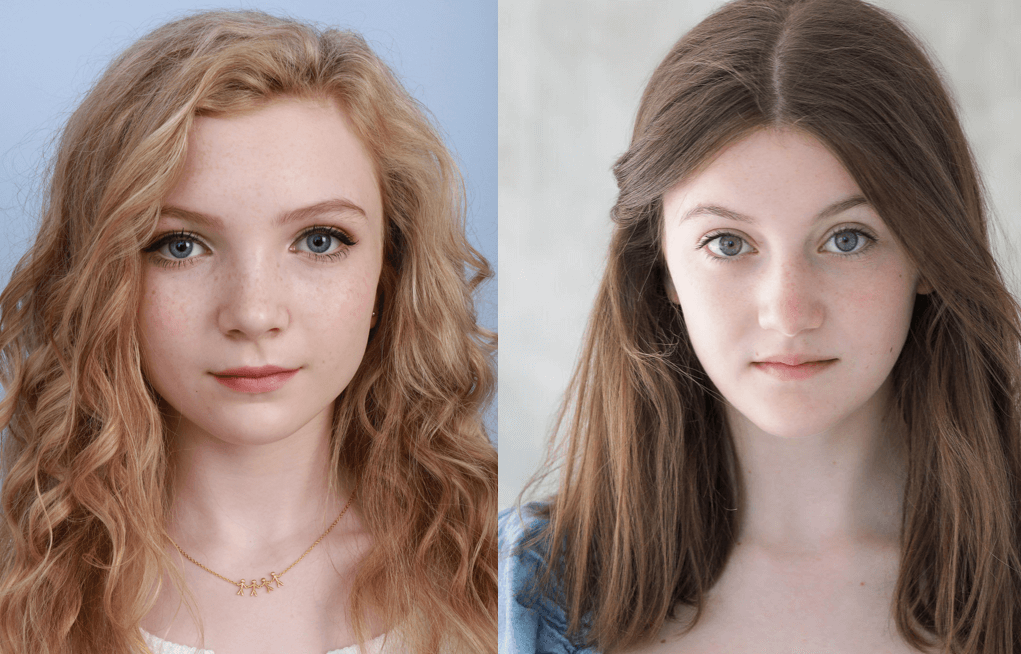 Fact Not Fiction Films, established in 2006, has a track record of making high quality engaging public interest films and documentaries. They are the company behind the shorts, ‘Missing a Note’ (2019) and ‘Finding Wilson’ (2022). ‘Missing a Note’ starred Elaine Paige and helped raise further awareness of dementia whilst ‘Finding Wilson’ highlighted PTSD and mental health in young adults partnership with The Lucy Rayner Foundation. Both films screened in selected UK Everyman Cinemas and at film festivals globally.

Their new short 'Eve Groves’ will seek to raise public awareness of the short failings of ultra sounds and mammograms in detecting invasive lobular breast cancer. The film is based on the true story of Dr Susan Michaelis, who was diagnosed with lobular breast cancer in 2013 and her ongoing campaign to get more research into the second most common type of cancer.

Associate Producer of the film, Ms Catherine Carelton, founder of Carelton Legal stated: “Lobular breast cancer, like other cancers, needs more research and greater public awareness. Fact Not Fiction Films have a long track record of delivering high quality public awareness films and documentaries, so we are delighted to support this project.”

Producer / Director of the film, Tristan Loraine, stated: “Every year we try to make, with public support, a film that helps raise awareness of an important issue. ‘Eve Groves’ looks at invasive lobular breast cancer. I hope the film will see the Government re-evaluate its breast cancer screening policy. The sooner people get a cancer diagnosis, the sooner they can start a treatment plan. I would like everywoman who has concerns, or any woman with lobular breast cancer, to be offered regular MRI scans. People will say it costs too much but price should not be part of the debate, when it comes to early cancer detection."

The short film story is centred around a keen gardener called ‘Eve Groves’ with lobular breast cancer and her two loving daughters. 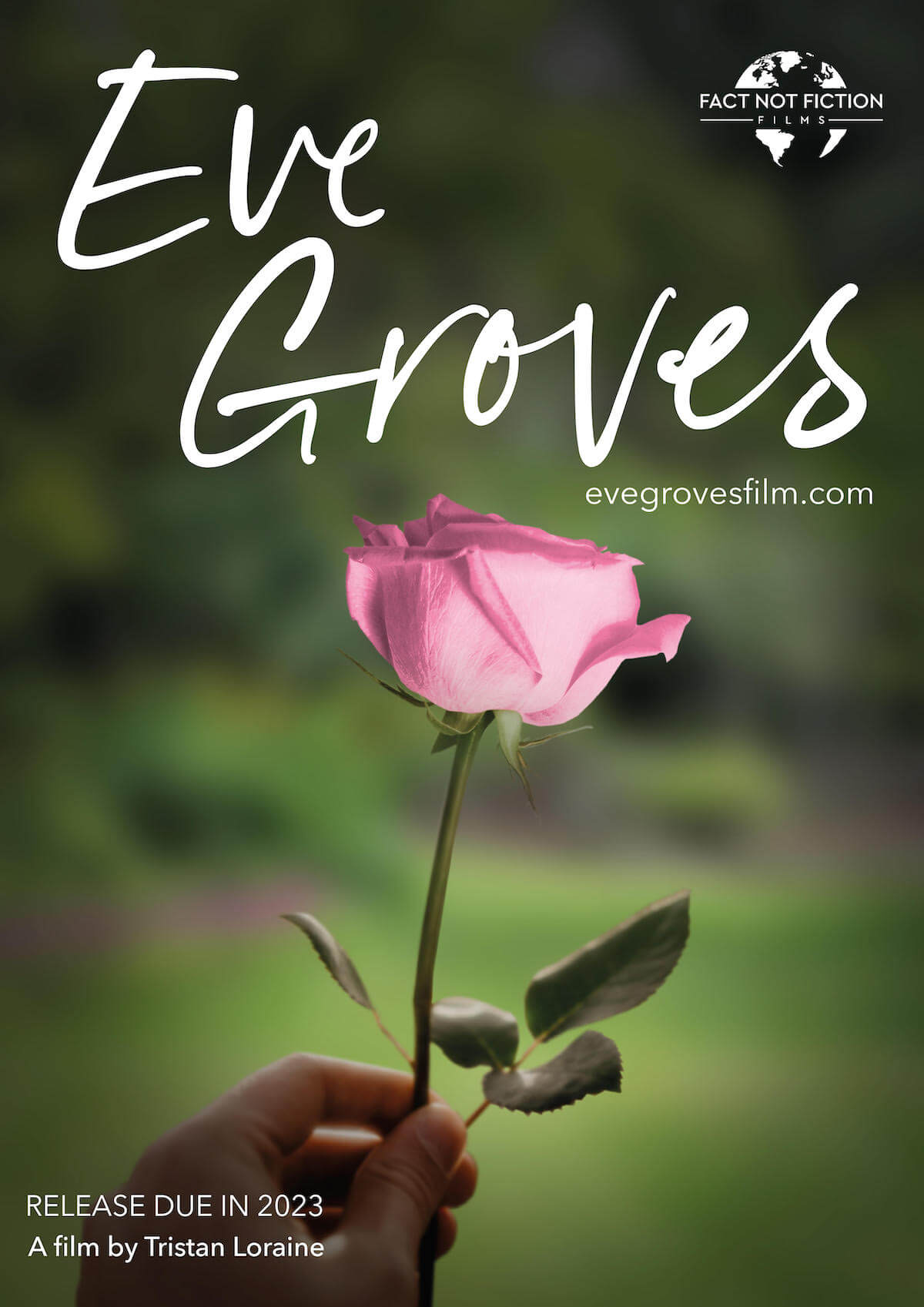 Casting Director, Carl Proctor is looking to cast the important role of ‘Eve Groves’. The two daughters will be played by former winner of the Best UK Young Actress Award, Miss Darcy Jacobs who is repped by Ardent Talent and Farlington school girl, Miss Millie Lewis. Fact Not Fiction Films has cast both young girls in their last 2 short films.

Dr Susan Michaelis stated: “I have lived the journey, I have had amazing support but I can see the flaws in the system. Lobular cancer needs more investment and research, as well as routine use of MRI scans to aid in the early detection and ongoing treatment of lobular breast cancer."

To support the film project with a donation, or for more information, you can visit the film website and get involved.

Supporters can also explore the film’s Indiegogo campaign at:

On Tuesday 24 May 2022, Dr Michaelis went to the Chelsea flower show to thank Harkness Roses for helping with the film and got a very big surprise. You can see what happened here: