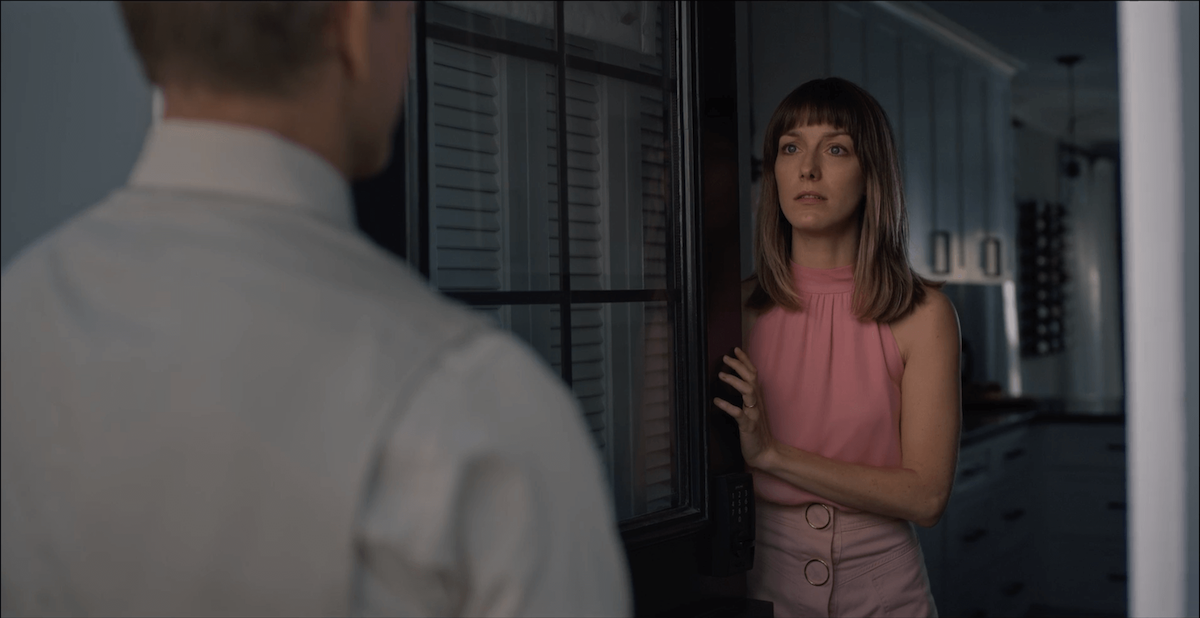 Director and actress Laura Seay (Superbad, NCIS, Marvel’s Agents of S.H.I.E.L.D.) has unveiled her latest comedy short film, The Coupon, which premiered this week online. Since completing post-production, the short film has had a successful festival run and will continue to be screened at a number of upcoming events this year, as it aims to break new ground in the comedy genre.

With several titles attached to her name, including Speak, The Baldwin Archives and an unscripted dance documentary series, Laura Seay has been progressing as a director and actress with her newest outing in The Coupon. Propelling her artistically, the short film is just the start for the director who’s setting out to work on a slate of new film projects in the coming months ahead.

Officially selected at the 2022 Florida Film Festival and the St. Louis International Film Festival last year, the director’s latest short has captivated audiences with its unique blend of humor thanks to her unique directorial vision.

Based on a woman who finds herself embroiled in a Kafkaesque legal nightmare when her husband gives away a cutesy romantic coupon she made for him to a stranger, the story of The Coupon takes audiences on an unexpected adventure when the stranger shows up at the door demanding she honors it.

(Discover the film below and share your thoughts with us: @filminetwork)

Micah Cohen (Shameless, Grey's Anatomy) and Adam Harrington (Bosch, The Little Things) star alongside Seay in The Coupon, which was written and produced by Micah Cohen & Matthew Mullen of Baby Bird Worldwide.

The Coupon is now officially available online and can be viewed on Vimeo. The film was also developed as a pilot episode for a comedy series that takes inspiration from the popular Netflix series Black Mirror. Micah and Laura are currently developing the series with Ian Easton of Dr Chorizo Productions. 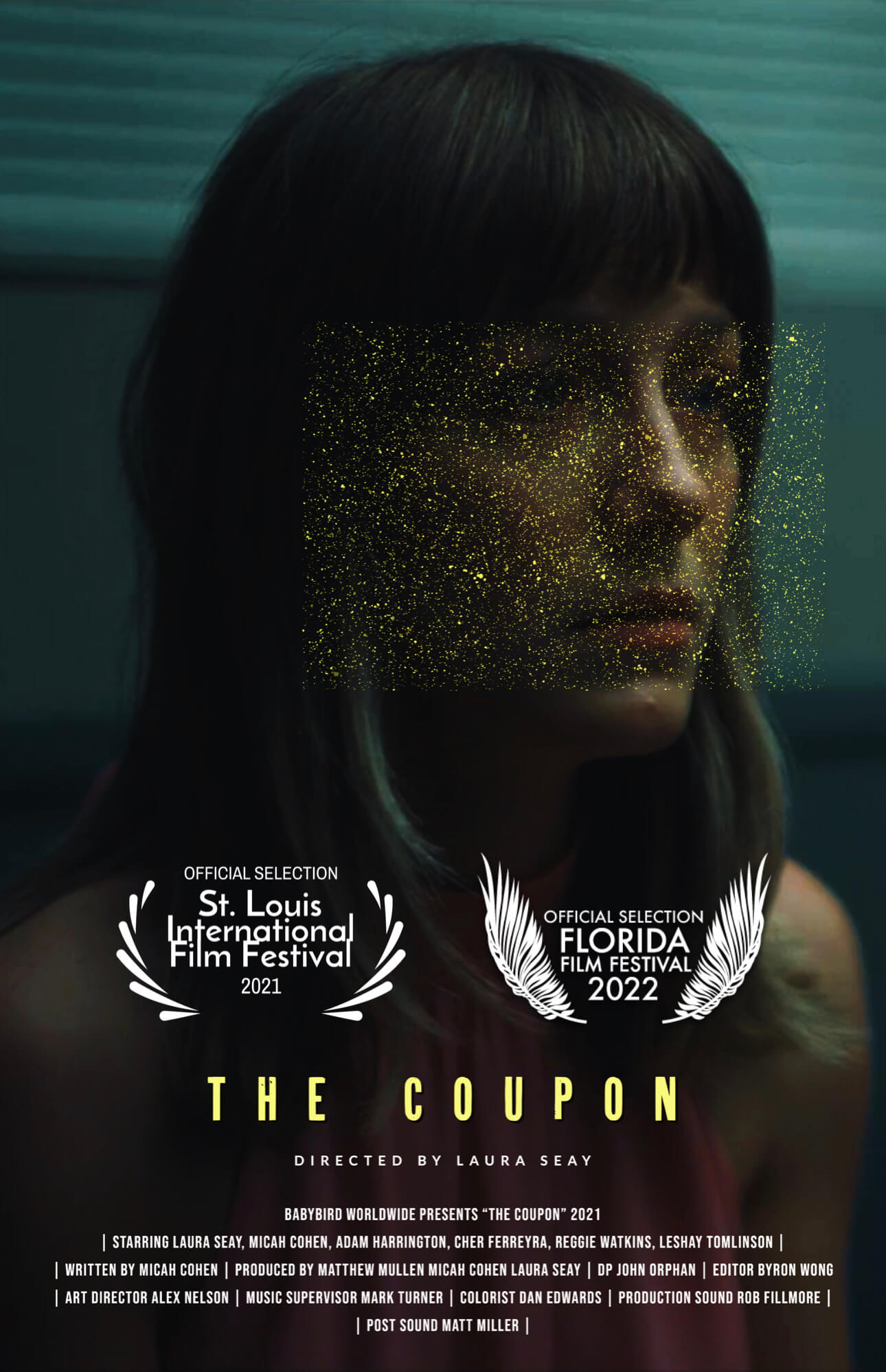