Sci-fi thriller “Dynamic Memory” has secured a number of film festival wins since it completed its post-production earlier this year.

Shot by first-time director Lev Zmanovskiy, “Dynamic Memory” tells the story of a detective who is hunting a ruthless serial killer using a psychological device that can read into people’s minds. The short has impressed critics throughout its film festival run, earning the film several awards at independent film festivals since the start of the summer. 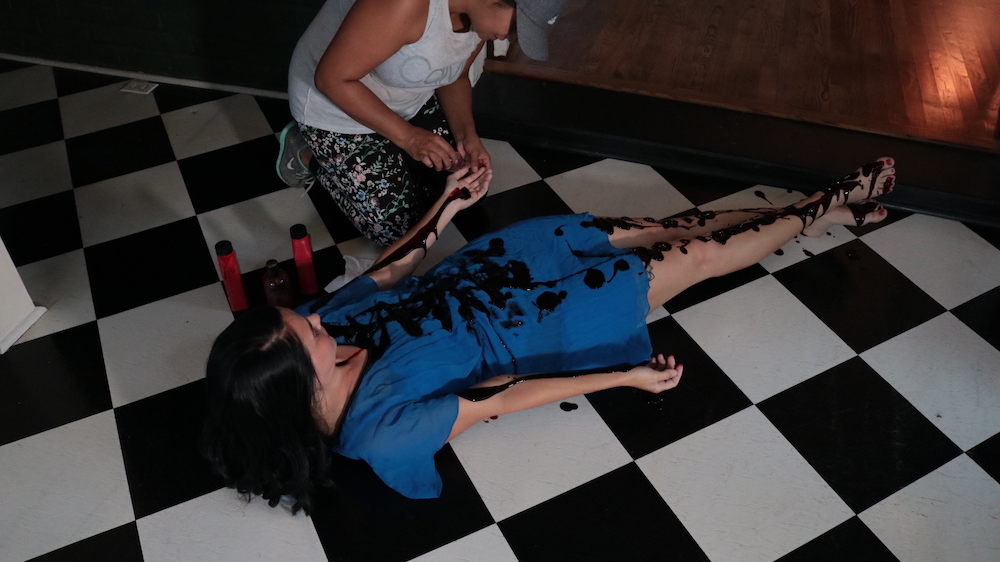 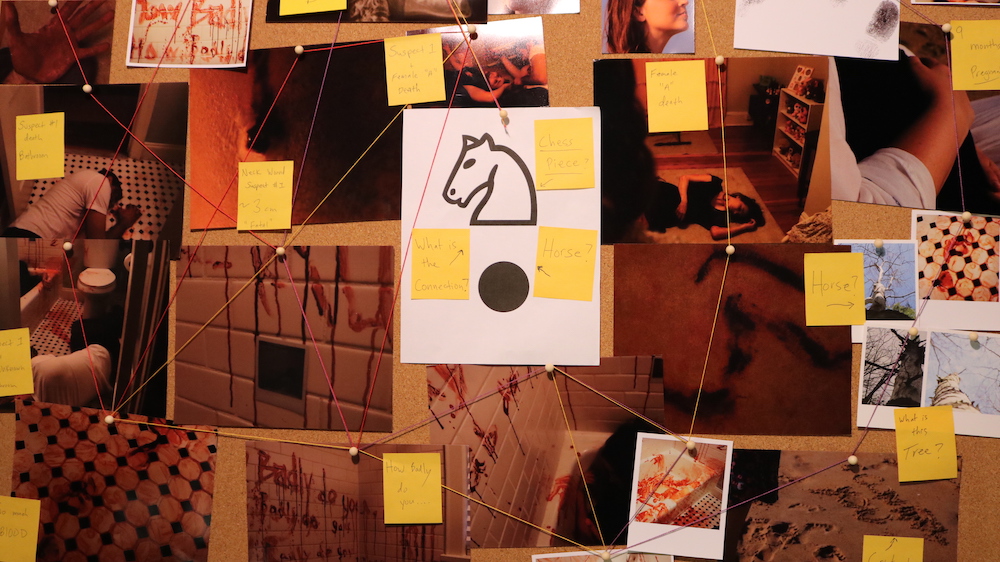 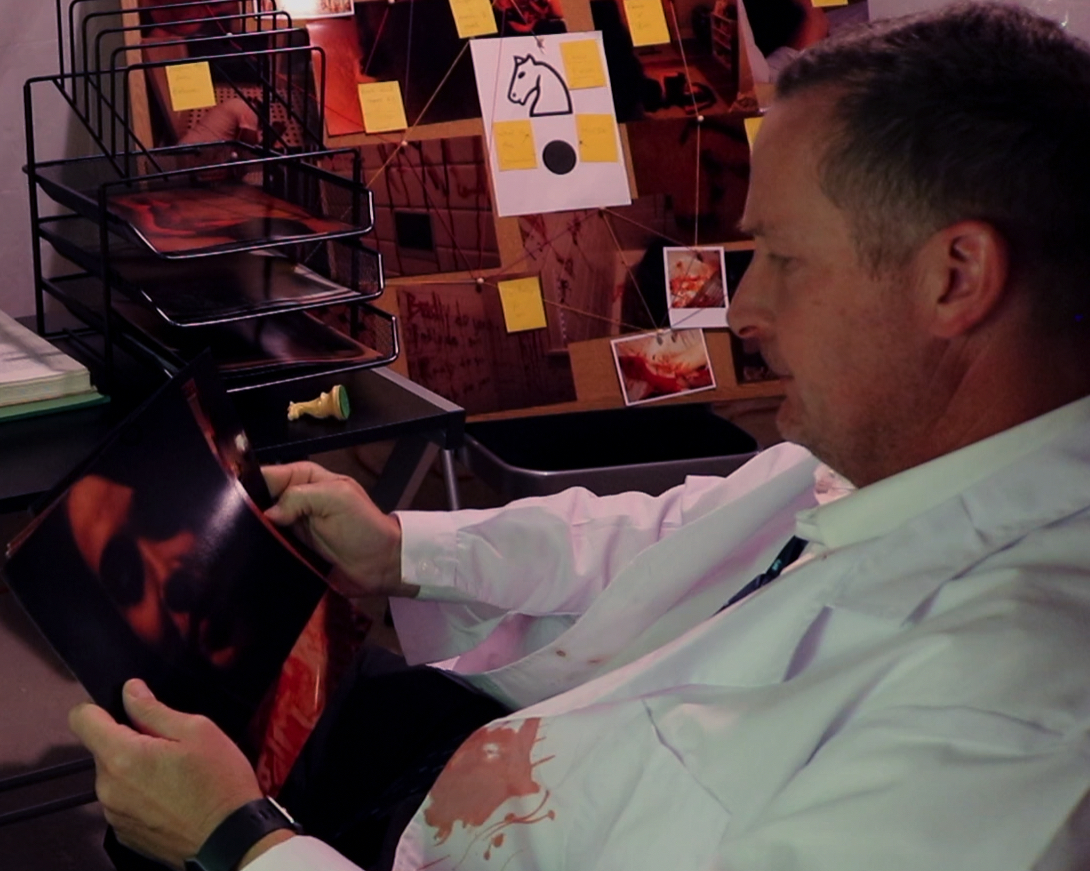 Speaking with Film Industry Network about his first short film production, Zmanovskiy said, “It's a passion project that I've been wanting to create for years, originally it was going to be a feature film but due to budget restrictions I had to keep it short for now.” 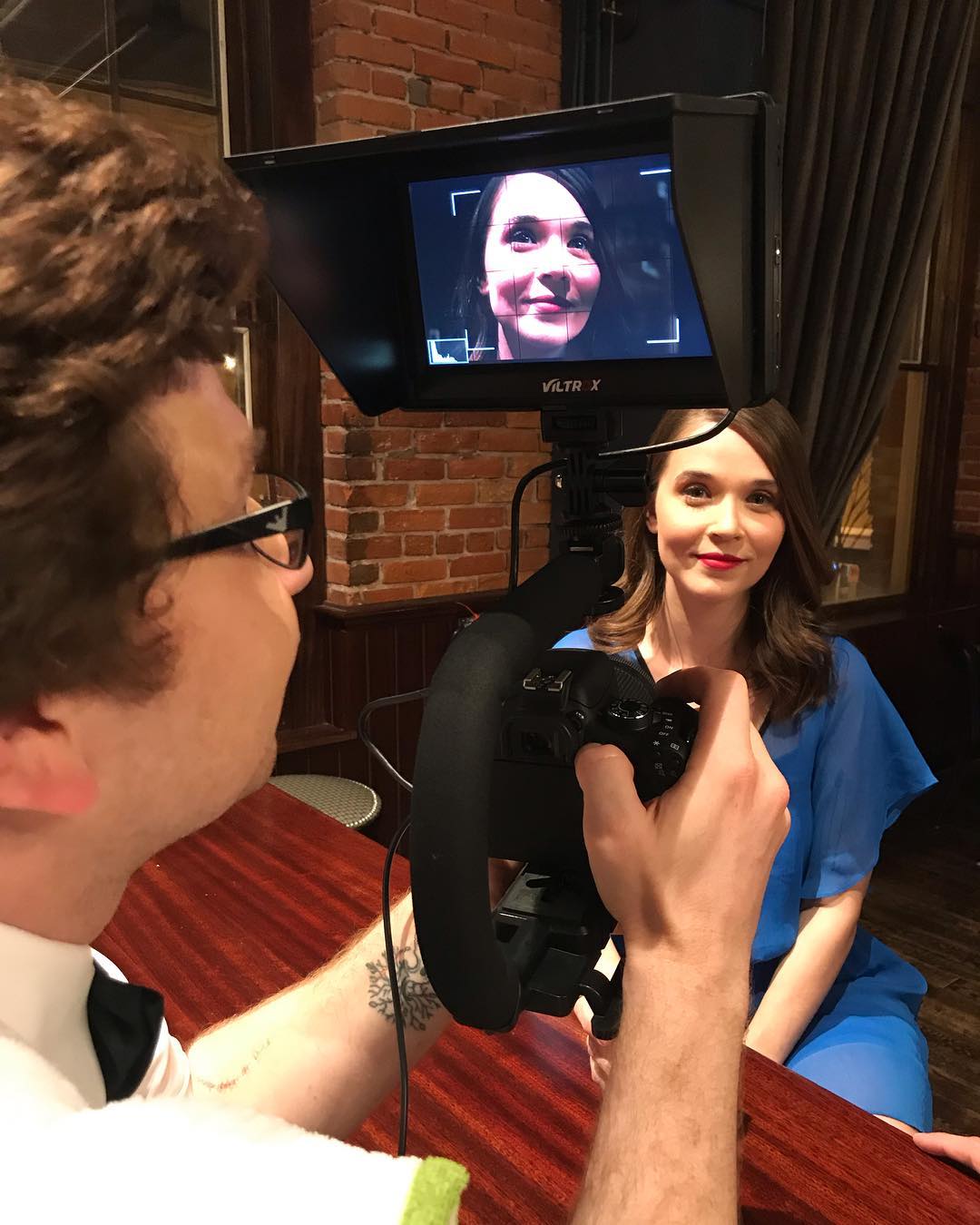 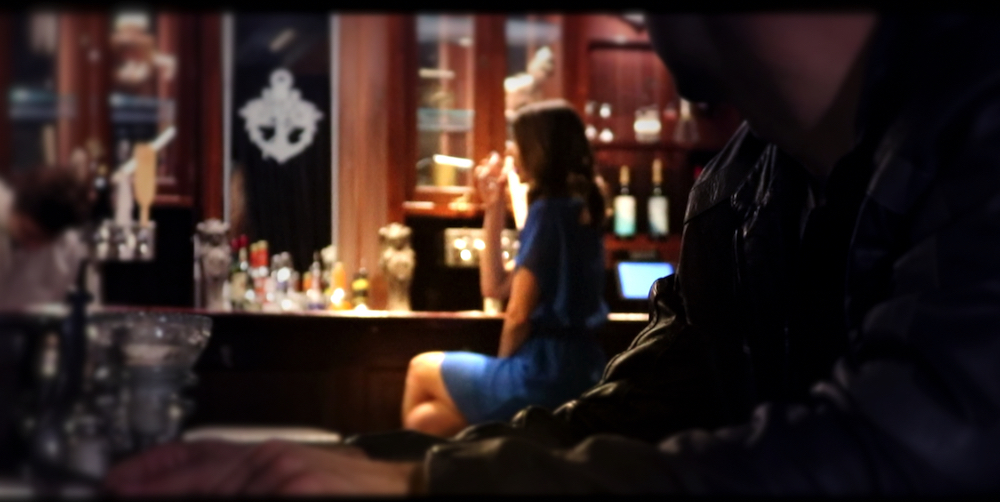 Having created his short film from the ground up, the director was inspired by filmmakers including David Cronenberg and David Lynch. Lev Zmanovskiy chose to incorporate themes of both the horror and science fiction genres in his first short. The film festival success has already enabled the director to forge ahead with new creative projects and is scheduled to screen at several upcoming events in the near future. 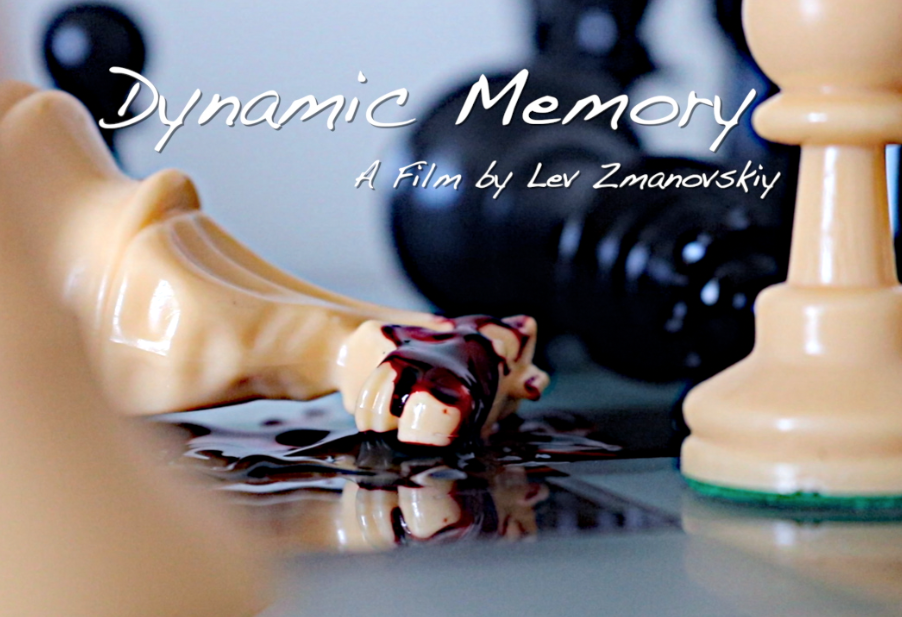 “Dynamic Memory” was also recently selected by the Robinson Film Awards International Film Festival, and will screen on May 7, 2022.