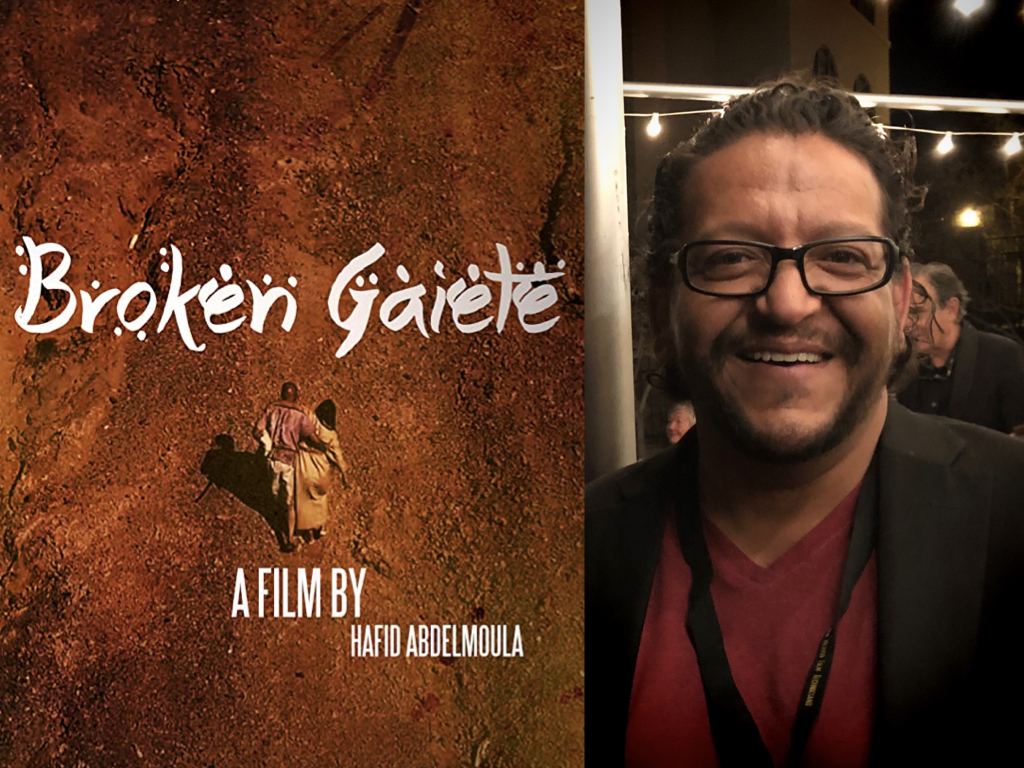 Depicting the story of a man and a woman who pass through a village where inhabitants live by strange rules, the fantasy film takes audiences on a mystical journey that keeps them riveted to the climactic end. How the protagonists survive depends on their decisions, with an intriguing plot that unfolds as the story progresses. 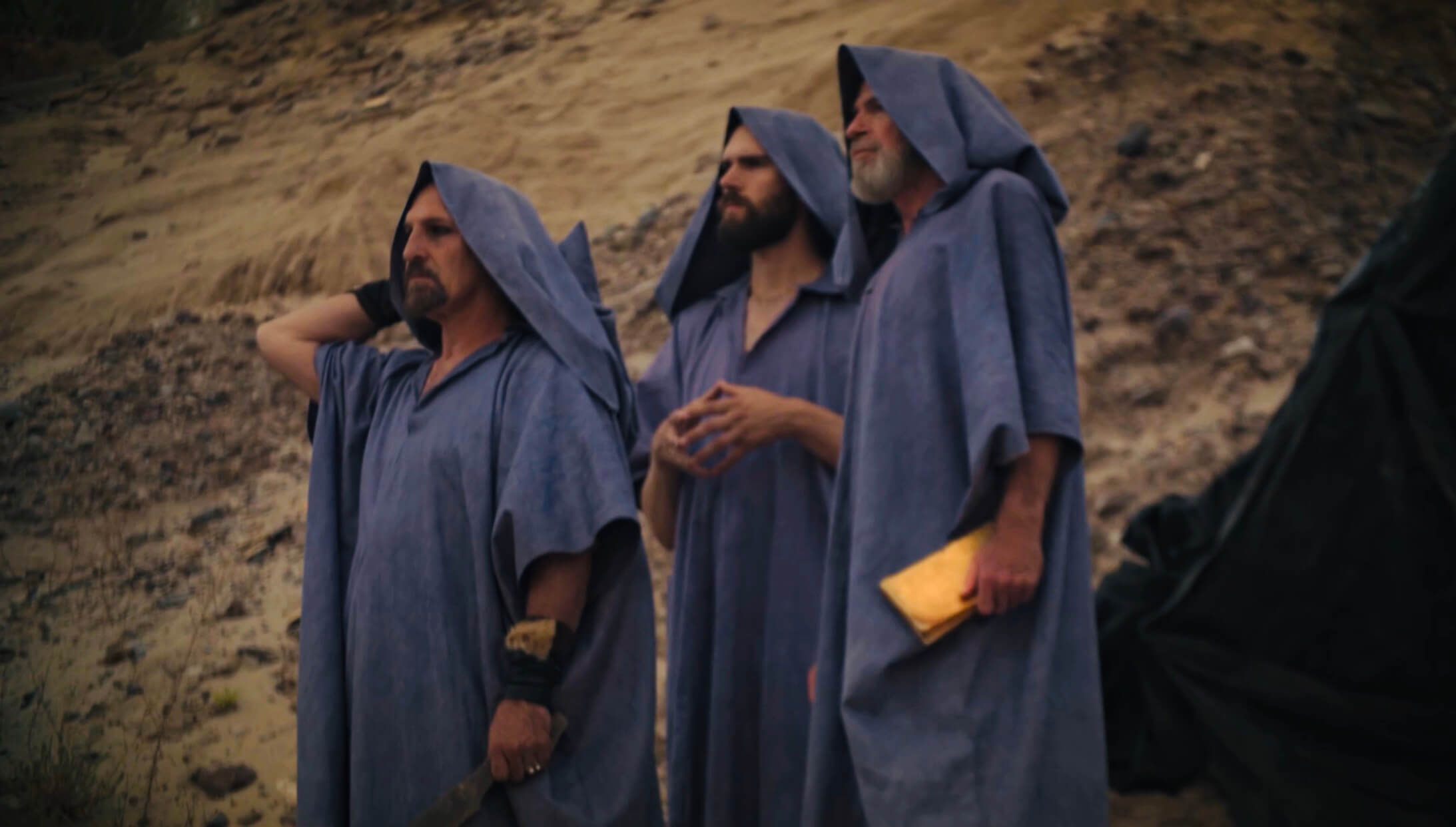 Featuring strong performances from its cast, the film has also earned multiple nominations in various categories from Best Screenplay to Best Supporting Actress.

Also featuring performances by Hecto Dez, Irene Taylor, Kathryn Forest Elizabeth Gonzales and James Kirk, the film was written and directed by Hafid Abdelmoula, and produced by THDFilms. “Broken Gaiete” was filmed on location last year in Las Cruces, with most of the cast and crew from El Paso. Among the production staff include Tiffany Figueroa as Production Designer, Cinematographer Luis Galindo and Trudel Abdelmoul as Executive Producer. 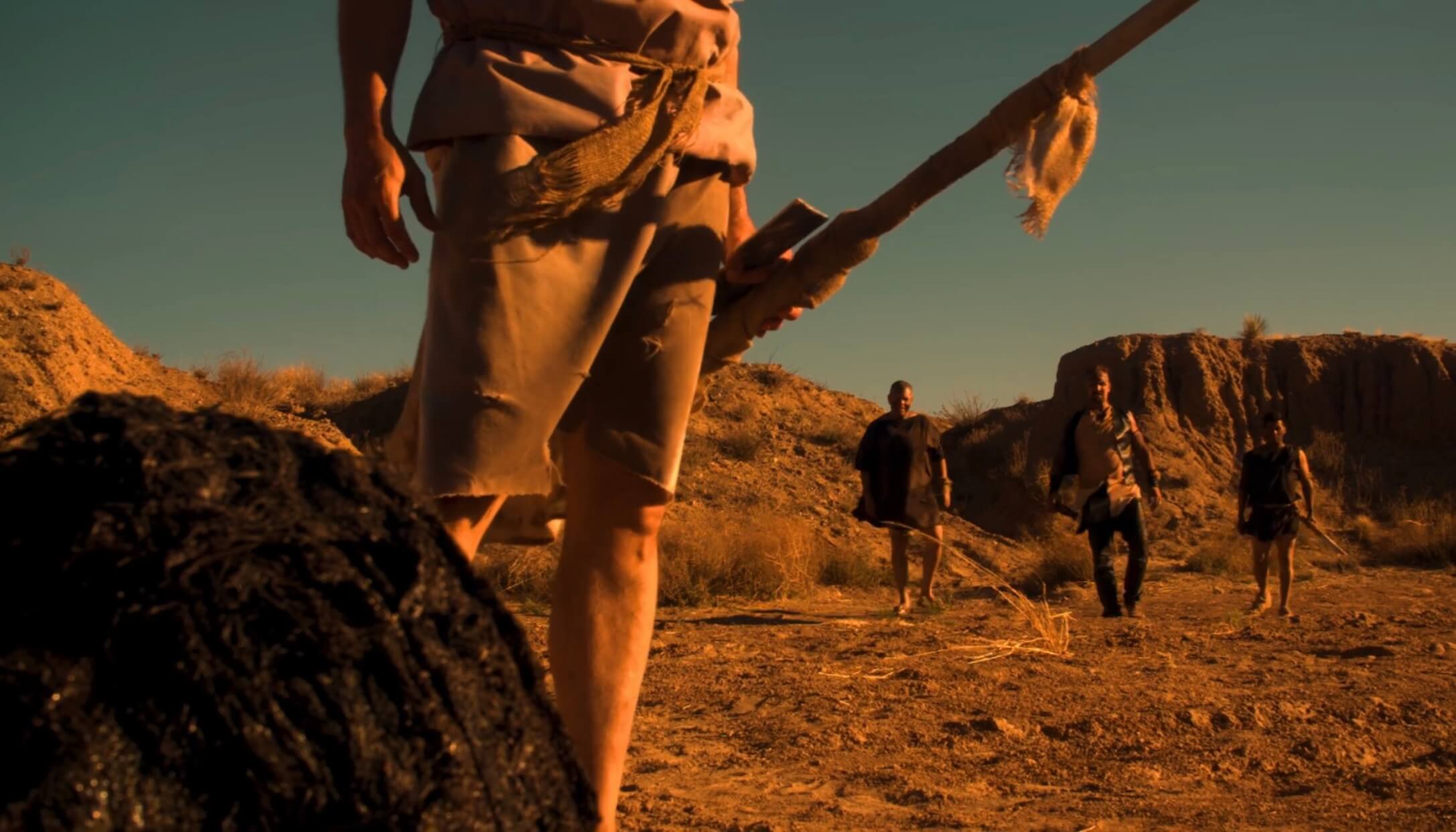 Hafid Abdelmoula, who earned his Bachelor in Film from the New Mexico State University as well as an MFA in Directing from the Vermont College of Fine Arts, is also behind several short films including the award-winning “The Wall In The Garden” which is available to stream on Amazon Prime.

Starting out his career at the age of 20, Abdelmoula, originally from Morocco, speaks several languages including Arabic, Berber, French, English, Spanish and German, and is known for creating thought provoking films within the fantasy genre.

The director is currently working on a slate of new films set to be announced in the coming months. Have you discovered Abdelmoula’s latest film? 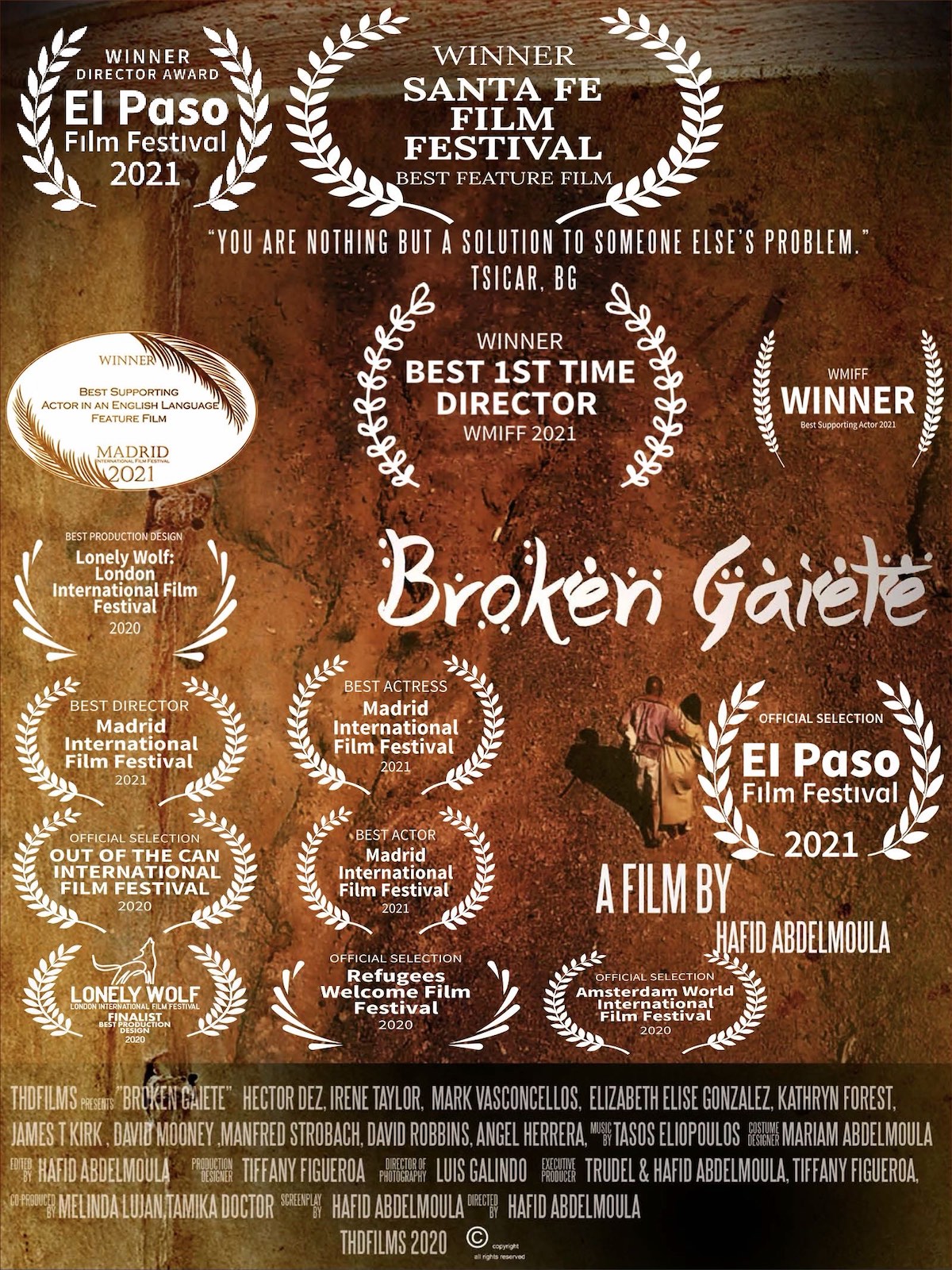