Cast announced for preview of ‘In A Land Farr Away’ 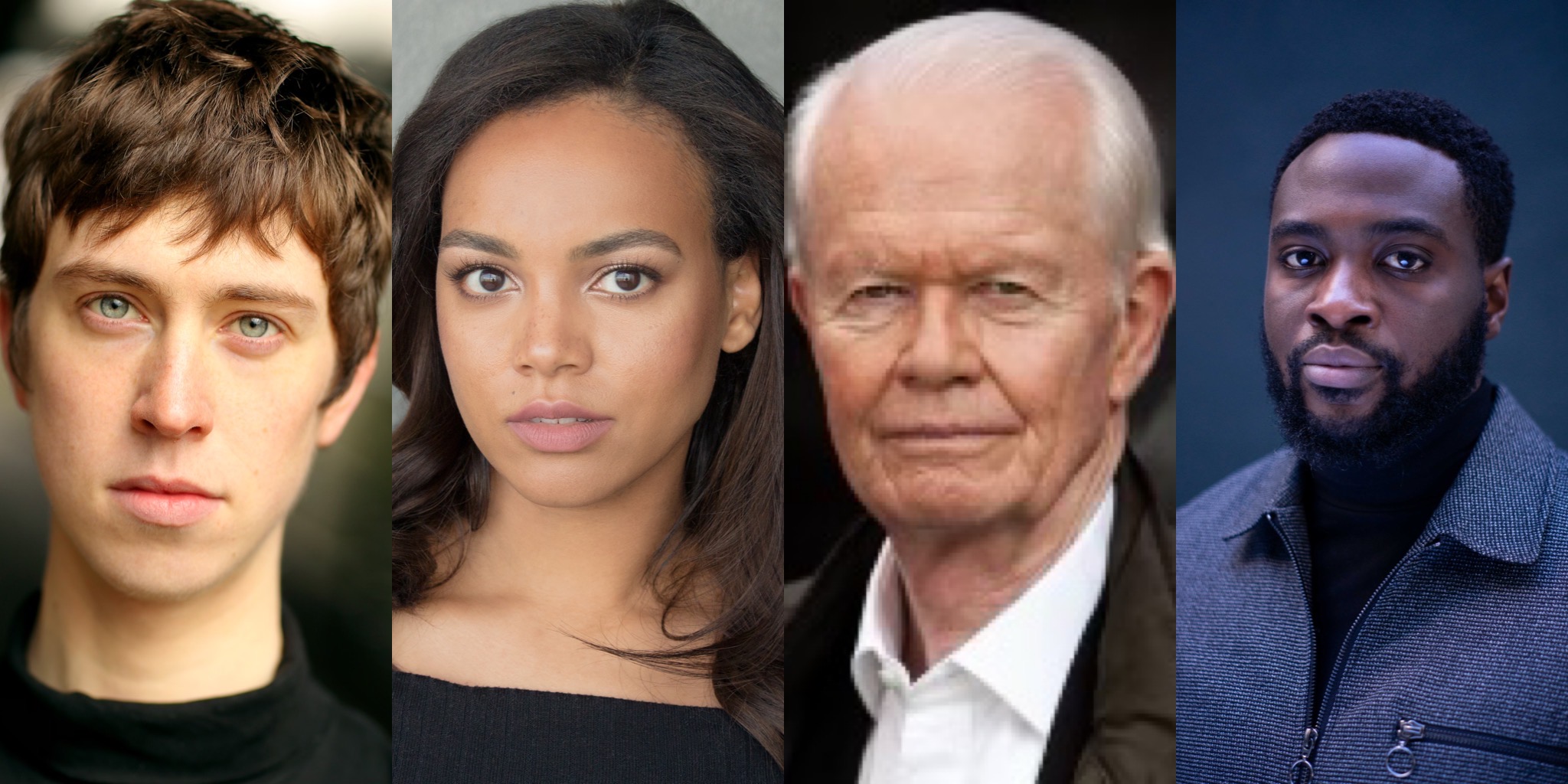 Written by Imrie and White and produced by award-winning Kusini Productions, In A Land Farr Away asks the question: what if some people just aren’t meant to be together?

Attempting to get her head down, lawyer in-training Frankie goes to stay with her grandmother in South Bristol. Her focus is unexpectedly thrown off course when charity worker Alfie knocks on her door. A whirlwind romance ensues, until Alfie finds a family tree in his Grandfather's house and discovers he’s the descendent of the slave owning Farr household. When Frankie realises slaves took the surname of their owners, they begin trawling through their respective histories seeking to disprove the horror of the past.

The preview, which will consist of a 20 minute excerpt of a feature length film in development, is taking place in the Carne Studio on Sunday 1st May as part of MishMash, a unique three-day festival in the heart of west London celebrating self-created work by LAMDA graduates and their contemporaries.

Over 30 emerging creative artists and companies will come together for the three-day event to present a diverse mix of challenging, inspiring and thought-provoking new work at varying stages of development. The festival has been curated to reflect and question some of the most urgent issues faced today including mental health, climate change, identity and more.

Imrie and Cochrane are represented by CDA London, White by Curtis Brown and Ola by Artist Rights Group.