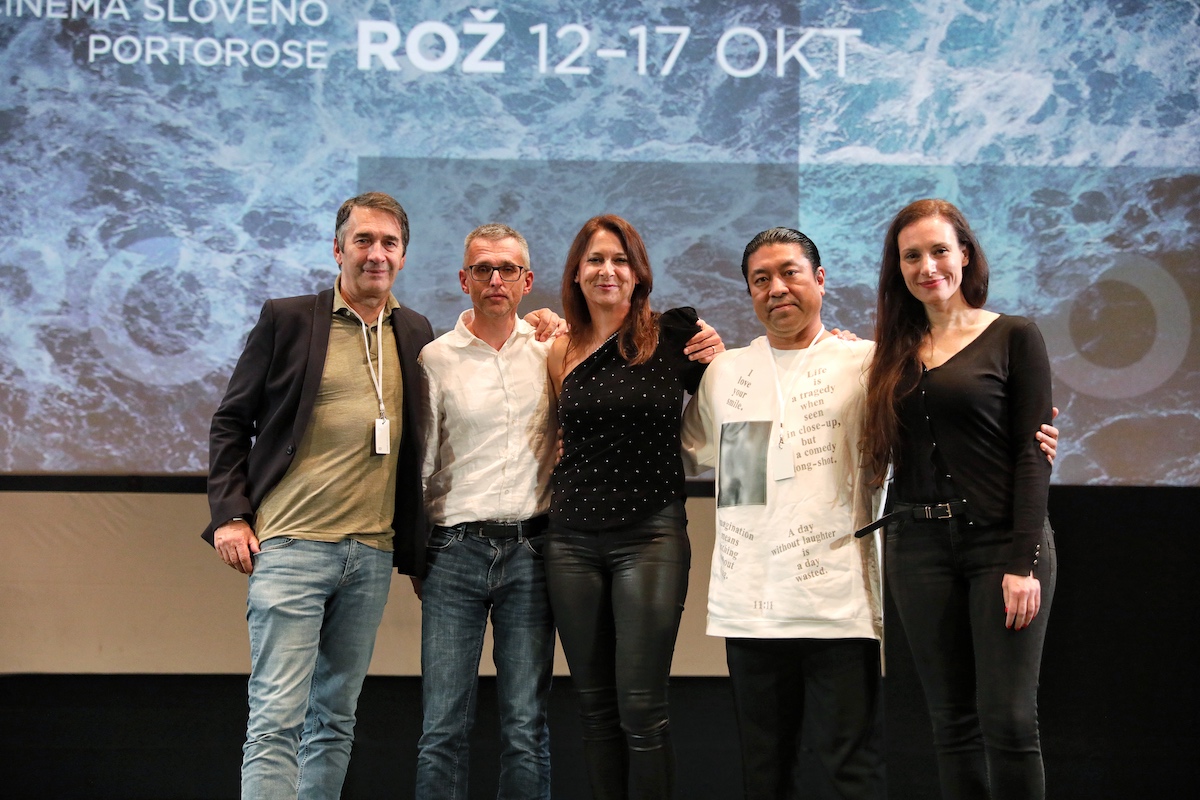 For the producers of the film – Nina Kojima from London-based Partisan Media and Aleš Pavlin and Andrej Štritof from Slovenia-based Perfo – the selection for the festival provided an opportunity to educate audiences about the origin and consequences of Brexit, far beyond the usual coverage that appears in newspapers’ current affairs pages.

“We have watched in the news how Brits haven’t had petrol for the past few weeks, and how people in Northern Ireland have had no sausages since January when Brexit came to realisation, and we can’t really understand the depth of this, what is behind the scenes of this politically driven agenda,” said Slovenian actor Jernej Kuntner, one of the festival guests.

The former CEO of Slovenia’s national broadcasting organisation, Natalija Gorščak, who was also on the panel of judges at the Rose d'Or Awards, welcomed the film and said she would have liked to have seen it in the competition – but the producers were unable to submit the film as it was already being entered into an international film festival. 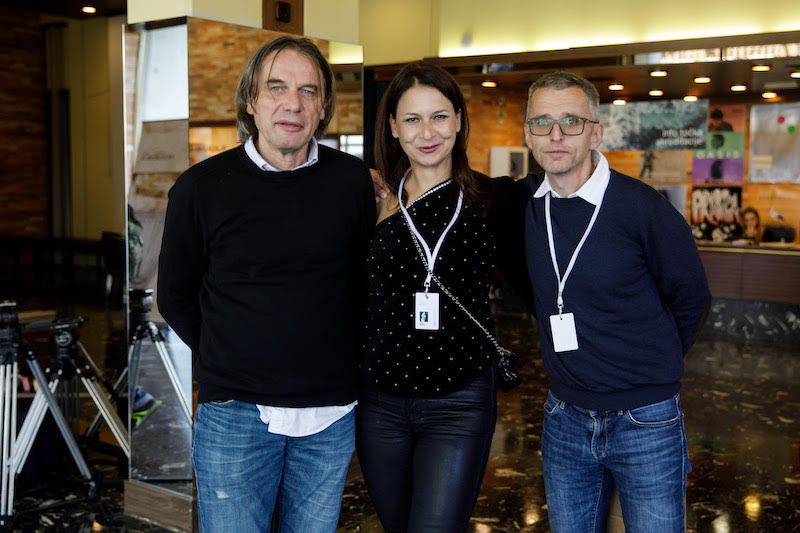 The director of ‘Brexit Through the Non-Political Glass’, Nina Kojima, is a former journalist who was at the heart of the Brexit debate working as a political correspondent and reporting from 10 Downing Street. Speaking about its ramifications, the director said she hopes people can depart from a linear political debate and see the depths of Brexit, which the film sets out to portray.

Interestingly, when asked by a moderator on stage at the festival, Nina did not choose to share her personal views on Brexit. She declared that, as a British-Slovenian, she loves both countries equally and she hopes that Slovenians will continue to be welcomed to Britain, and that Brits will be welcomed to visit Slovenia. The nations have something very deep in common – during the Second World War they both stood against the Nazis when the rest of Europe either collapsed or allied with the Nazi regime. 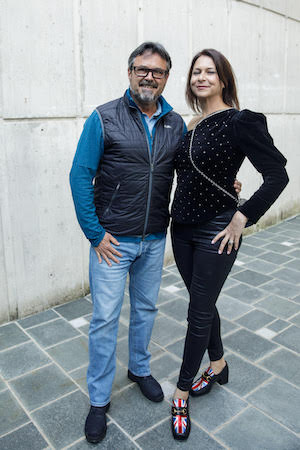 The director also shared her belief that Brexit is much more than a one-off political de-coupling; it is a social phenomenon, an historical continuation of all the wars Britain has had with the continent since Roman and Norman times, including Britain's stance against Nazi Germany. And today it is one half of the equation beneath the deep economic crisis in which the UK has found itself, the other half being the COVID pandemic.

The Brexit debate is far from over, Nina said, and while COVID is for a couple of years, Brexit is for life, the director acknowledged. She added: “Knowing all of this, I was eager to take the audience on a journey to reveal a deeper and more honest story on Brexit, away from the politicians, propagandists and populists. Political debate on Brexit has become toxic and, 10 months after the UK officially ended its membership of the EU, the uncertainty is greater than ever.”

Co-producer Andrej Štritof believes the film is a historical document and that it will be even more interesting to watch 10 years from now. Some of the viewers commented that it was heartbreaking to see the City of London completely deserted during COVID when, not long ago, it was delivering global fiscal targets for the whole of Europe.

“While it feels like Brexit was well-covered in current affairs programmes, so far this is the only documentary that is evergreen, with the speakers pressing the buttons on the time machine,” added executive producer Tosh Kojima.