Dionne Warwick to receive Honorary Doctorate from the University of Toronto 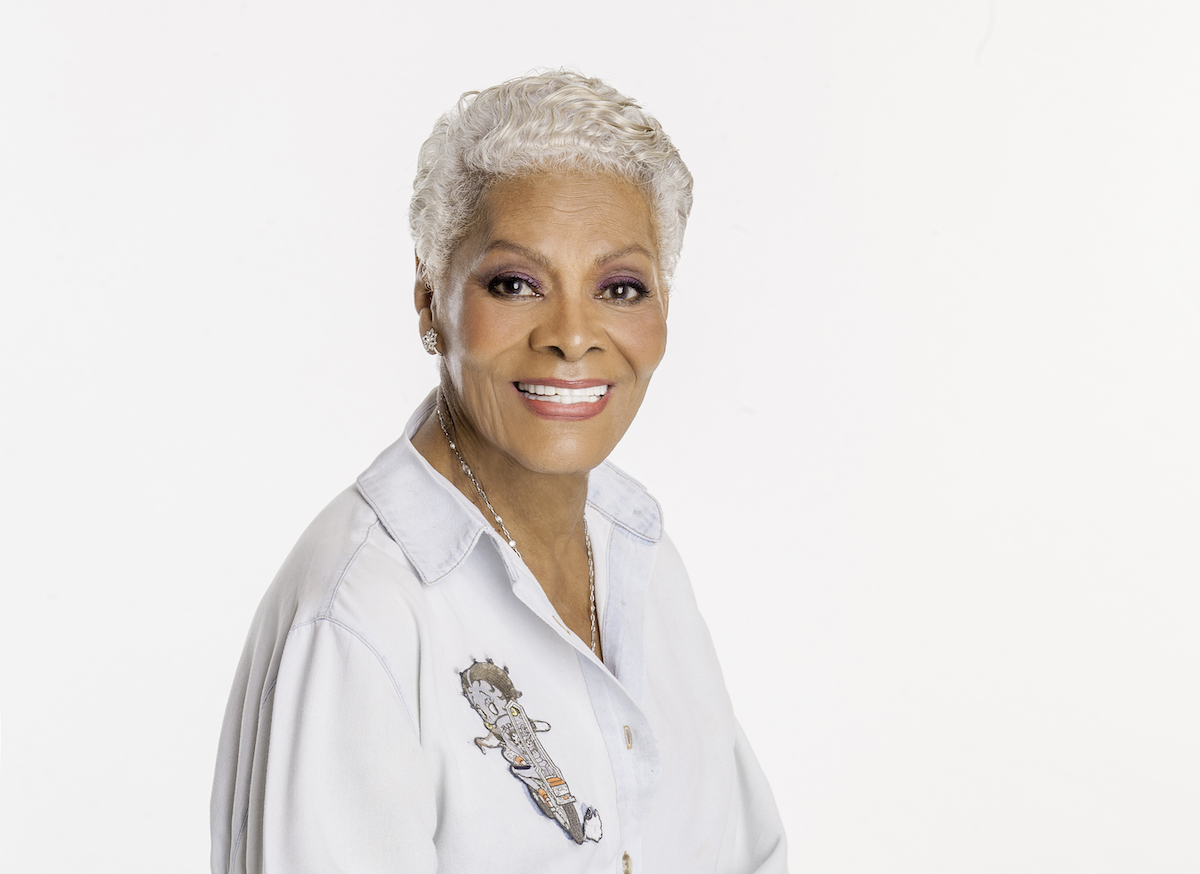 Dionne Warwick has garnered a slew of titles over the course of her six-decade career, including Lifetime Grammy Award Winner, Queen of Twitter, and lifelong muse of Burt Bacharach and Hal David. Now she’s earned a new title – Dr. Dionne Warwick.

Ms. Warwick will receive an Honorary Doctorate in Divinity from the University of Toronto on November 10th, 2021. (Canada). The ceremony will take place at Ms. Warwick’s alma mater, the Dionne Warwick Institute of Economics and Entrepreneurship in East Orange, New Jersey, where she grew up. The show will begin at 2:00 p.m. ET.

The award surprised the chanteuse, who has scores of hits including “Walk On By,” “Do You Know The Way to San Jose,” “Déjà vu,” and the chart-topping “That’s What Friends Are For.”

Ms. Warwick’s Honorary Doctorate in Divinity is well-deserved, as her family includes members of the famed Gospel ensemble, The Drinkard Singers. Her mother, Lee Drinkard, was the group’s manager, while her aunt Cissy Houston (mother of Whitney Houston, founder of the Sweet Inspirations, and notable session singer) was in charge of lead vocals. Ms. Warwick began singing gospel as a child and went on to sing with the Gospelaires before embarking on a successful solo career.

Ms. Warwick is being honored with a show called “Dionne Warwick: Queen of Twitter” at the Newark (NJ) Arts Center, which will run through November 20.