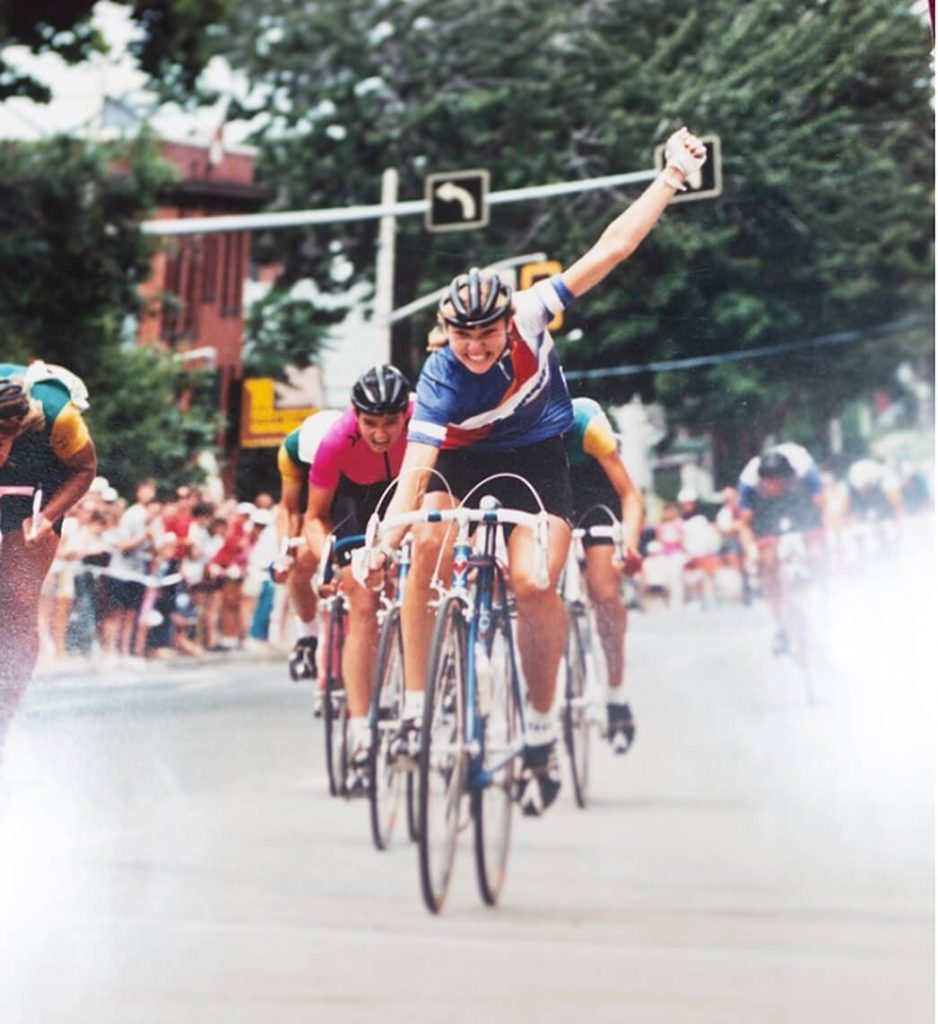 The film’s executive producer is Davis, an award-winning veteran of television, sports production, marketing, and partnerships. The project, which is set to premiere in 2023, will tell the stories of the women who competed in the Tour de France Féminin from 1984 to 1989 and honour the ladies who are competing in this year’s Tour de Femme Avec Zwift (starts in Paris July 24).

“Women are breaking barriers at all levels of cycling, so it’s an honour to be part of the team to bring this story to viewing audiences around the world,” adds Davis, who has held senior marketing positions at Fox Sports, E! Entertainment Networks, Universal Sports Network, and Red Bull. Davis founded or co-founded three businesses: an active-lifestyle magazine, a TV and movie promotion company, and a consultancy agency.

‘Uphill Climb’ aims to honour the legendary competitors of the Tour de France Féminin, inspire future generations of cyclists and be part of the force driving women’s cycling forward.

“The hard work and pioneering contributions of the courageous women who rode this historic race years ago continue to inspire and galvanize all women athletes,” says Yesko, a New Jersey native now living in Baltimore. “The original competitors are such a big part of why the Tour de France Féminin has roared back today.  We are honored to tell their story, and I am thrilled to team up with Allyson to make this movie happen.”

Davis has been a longtime cyclist and athlete, and has developed marketing and brand development collaborations with professional athletes in addition to working in television.

Yesko competed in the 1983 World University Games cycling team alongside several of the women depicted in the new film. Her work has appeared in The Baltimore Sun, and she is the host of The Bounce: Sports Talk With a Spin, a podcast on Baltimore’s NPR affiliate, WYPR.

The latest news from Métro Liberté.