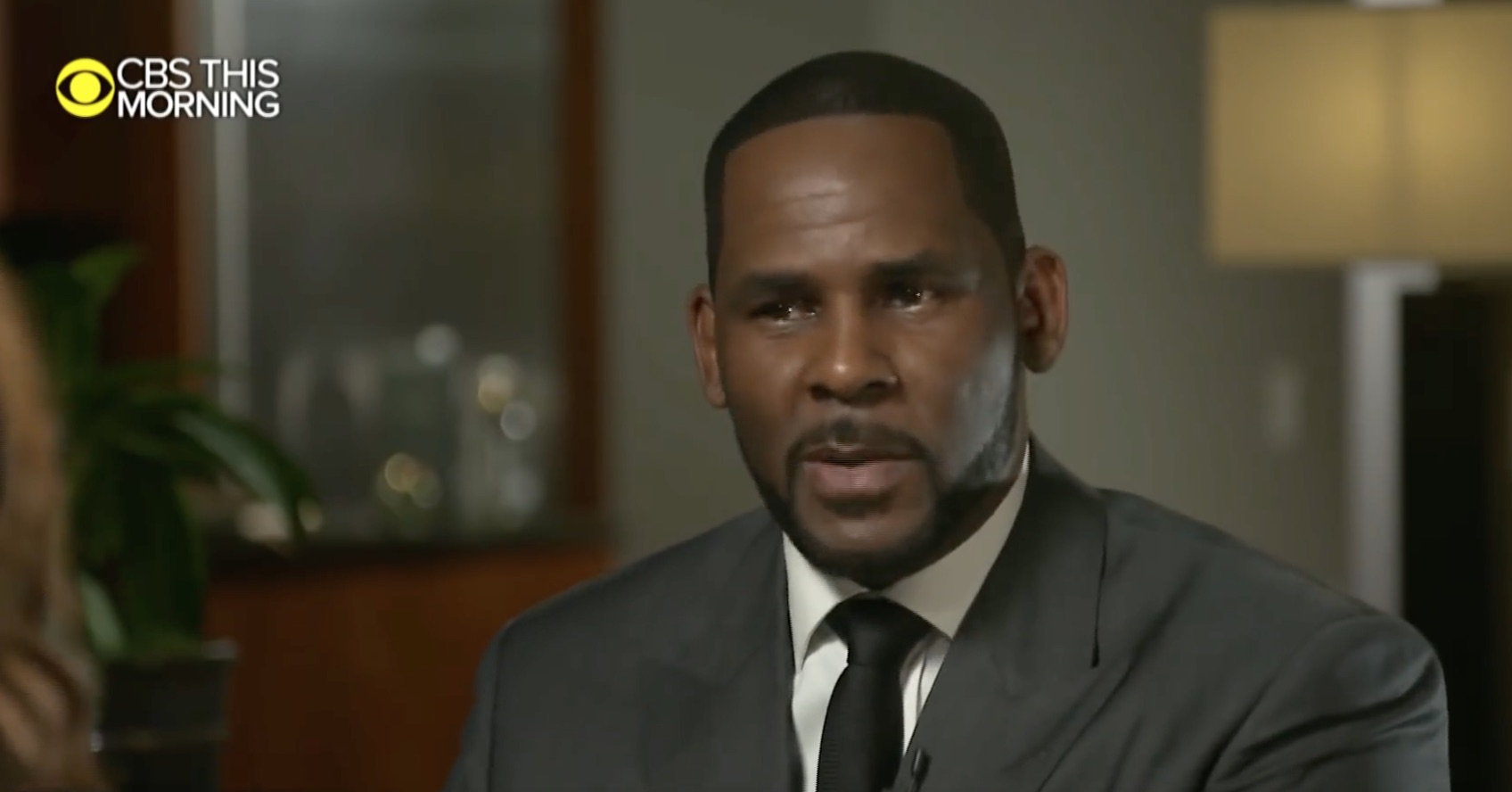 Singer R. Kelly broke his silence in an exclusive interview with CBS after being charged with 10 counts of aggravated sexual abuse.

Speaking with Gayle King, the singer strongly defended himself despite the string of sexual allegations made against him involving young girls between the ages of 13 and 16. As the interview progressed, Kelly lost his composure and began to shout. The singer then stood up mid-interview and began to scream to the shock of the CBS production crew. After a short moment, the interview was suspended as the singer became more visibly emotional. Kelly’s publicist a few moments later decided to intervene, holding the singer back and trying to calm him down.

R. Kelly strongly denied he had committed any of the offenses saying the allegations were “stupid” and claimed “I have been assassinated.”

The decade-long run of allegations made against the singer came to a climax when prosectors in Chicago charged the singer with aggravated criminal sexual assault and that 4 of the alleged victims that had come forward had been underage. There are further investigations currently taking place and it is possible the singer may face additional scrutiny in the coming days.

In the CBS interview, R. Kelly also said that the “Surviving R. Kelly” film made about him was “describing Lucifer. I’m Not Lucifer. I’m a man. I make mistakes.” When King began to read out the names of his accusers, R. Kelly responded by saying they were lying.

“Stop it. You all quit playing! Quit playing! I didn't do this stuff! This is not me! I'm fighting for my f***ing life! Y'all killing me with this sh*t!" @RKelly told @GayleKing, standing up. "I gave you 30 years of my f***ing career!"https://t.co/u4AENVJQsc pic.twitter.com/jLF7l8etYh

Following the interview, Gayle King released a series of images on her Instagram showing some of the most intense moments:

@rkelly sits down for first intvu since @survivingrkelly doc & let’s just say he has lots to discuss tomorrow @cbsthismorning...

King has been praised for her composure during the difficult interview by journalists and viewers on Twitter.

@GayleKing is offering a master class this morning in how to keep one's composure as an interviewer -- and as a woman. #rkellyinterview

A wild level of composure from Gayle King here as R. Kelly started to get erratic.

I ask again: Who told him this was a good idea?#rkellyinterview pic.twitter.com/Me6kCln7Nk

After surrendering himself to Chicago police in February following the allegations of sexual assault, the singer posted bail.

A number of videos reportedly incriminate the singer in a number of sexual acts with under-aged girls. R. Kelly has previously been arrested on charges as early as 2002.