Producers of The Simpsons have made the decision to pull a classic episode dating back to 1991 after the airing of the HBO “Leaving Neverland” documentary.

The classic episode which first premiered in September 1991 features a character voiced by Michael Jackson although his casting in the episode (Stark Raving Dad), was never officially revealed until many years later.

The 1991 episode, which appears in Season 3 will no longer be part of the rotation following a meeting between the producers and executive producers calling it “clearly the only choice to make” in light of the HBO documentary, and allegations of sexual assault against Michael Jackson.

James L. Brooks, Matt Groening and Al Jean all agreed to the decision to pull the episode and had considered it carefully. 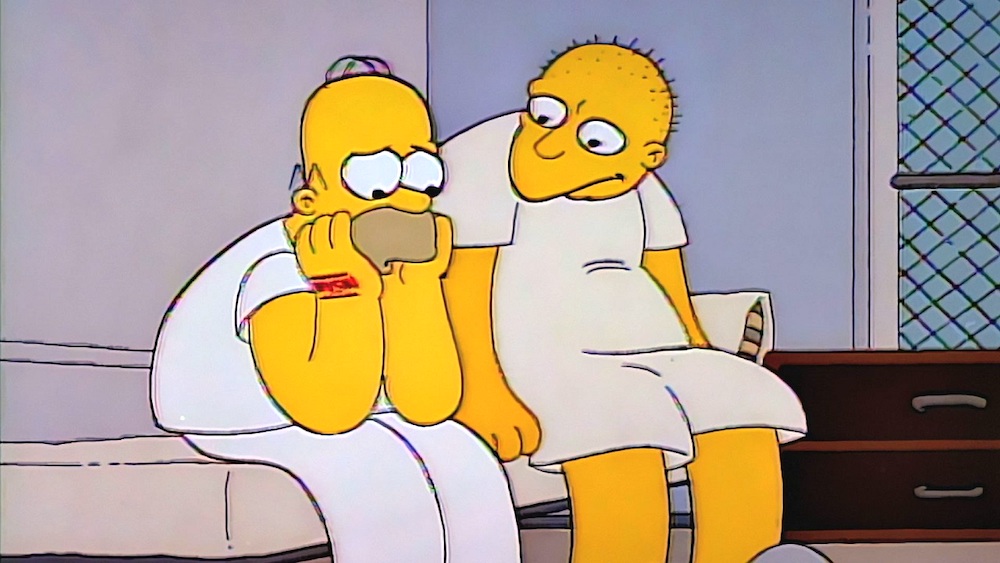 The episode includes a character called Leon Kompowsky, voiced by Michael Jackson, who goes to visit Homer Simpson at a mental institute. It is considered one of The Simpsons’ all time best episodes.

However the news of the decision has angered some fans who are calling for a boycott of The Simpsons, vowing to never see it again.

The decision follows the gripping testimonies by two of Jackson’s alleged victims who go in-depth to describe their encounters with Jackson when they were kids. The Michael Jackson estate launched a $100 million lawsuit against HBO prior to the documentary’s airing, but HBO said it would continue to show it regardless.

The documentary has divided critics and fans, with Michael Jackson’s legacy fundamentally altered in the public perception. The question remains how will others respond to the allegations, and whether Jackson’s music will continue to play on radios, which some have already decided to pull altogether.

Will you boycott The Simpsons because of this decision? Share your thoughts with us: @filminetwork