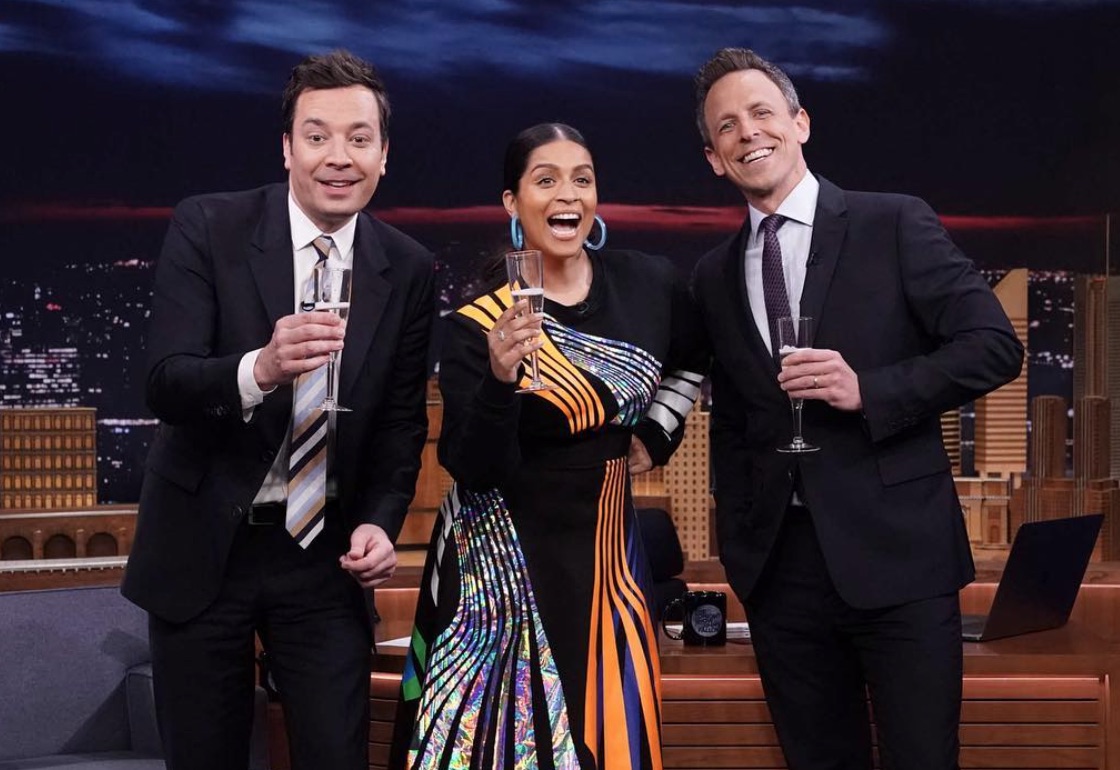 YouTube sensation Lilly Singh (IISuperwomanII) has landed a new late night talk show on NBC. Announcing the news to her fanbase on social media and on the Tonight Show with Jimmy Fallon, Singh said that her new show would be called “A Little Late with Lilly Singh” and will begin to air this September.

Singh, who has amassed an audience of over 14 million subscribers on her YouTube channel will be the only female late-night talk show host on any of the 4 major US networks. Singh’s hugely successful channel and enormous fanbase will provide NBC with a large ratings boost as it looks to compete with other networks and tap into audiences that are consuming more content on social media instead of traditional TV. NBC’s decision to hire Singh is also significant, showing the influence and power that YouTube creators have on the mainstream.

Singh and Jimmy Fallon announce the big news on NBC

Singh, who is of Indian and Canadian descent, is one of the world's highest paid YouTube stars earning a reported $10.5 million a year according to Forbes. Her new show will replace “Last Call with Carson Daly” and she will also serve as executive producer.

Outside of her YouTube channel, Singh is a published author and a New York Times Bestseller. She has also starred in several Hollywood movies and voices two characters in “Ice Age: Collision Course.”

With YouTube stars building large communities of followers around their own content, more and more creators are managing to build successful careers with the power of video through platforms like YouTube and Twitch. Creators that are just starting out can already access a wealth of online masterclasses and courses to help them build up their channels, and with the growing popularity of online video, talented performers are starting to get recognized.

I can’t even believe I am writing this caption. This is so surreal. What is happening? I NEED TO SIT DOWN. Okay. *breathe* I’m THRILLED (and crying) to announce that ya girl is getting her own @nbc late night show! AHHHHHHH!! And not only did I get to announce this dream come true on @fallontonight but @sethmeyers came out and surprised me as well! I’m so grateful and overwhelmed to be joining this incredible family. I’m numb. I can’t even process. This has been SO long in the making and I’m so happy I can finally share this with you. Thank you, thank you, thank you!!! There’s so many people to thank and I will do so over the next few (or hundred) posts. Watch the segment live at 11:30pm est! And now... it’s time to work. It’s time to make magic. It’s time to hustle harder than ever before. Blessings

Over on YouTube, Lilly has also released a new video where she goes into more detail about her new show and what’s to come when it first airs later in the year.

Will you watch her new show when it goes live in September? Share your opinion with us: @filminetwork