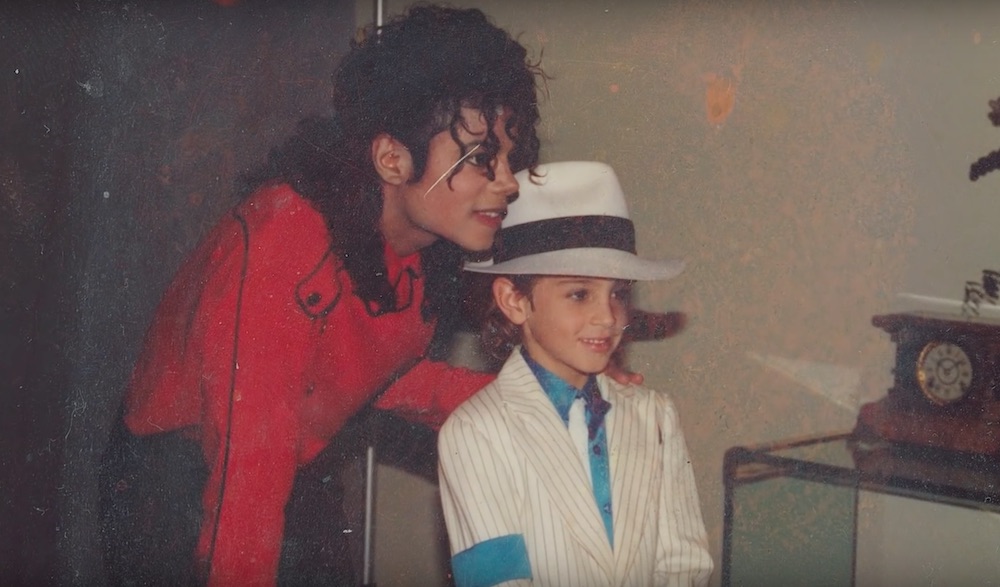 HBO faces a $100 million lawsuit from the Michael Jackson estate over the airing of its new documentary “Leaving Neverland,” a 4-hour program that will be shown starting next month.

The documentary paints a damning picture of Michael Jackson with testimonials from Wade Robson and Jimmy Safechuck who allege the pop star sexually assaulted them as boys.

The star is alleged to have had a relationship with the boys who were aged 7 and 10 at the time. Facing pushback from the Michael Jackson estate regarding its content, a lawsuit was filed in California this week stating that the documentary was in breach of a 1992 contract clause and that concert footage in the documentary implies Jackson molested children. Jackson’s trial is also referenced in the lawsuit where he was acquitted of child abuse - defending the late singer’s innocence.

Despite the legal action, HBO will air the documentary and issued a statement on Thursday saying that the documentary would give audiences an opportunity to make up their own minds about the claims made by the two alleged victims, now in their 30s.

The 4-hour documentary will air on March 3rd on HBO. It will also be showing in Britain on Channel 4 on the 6 and 7th March.

Will you watch the documentary? Share your opinion with us: @filminetwork