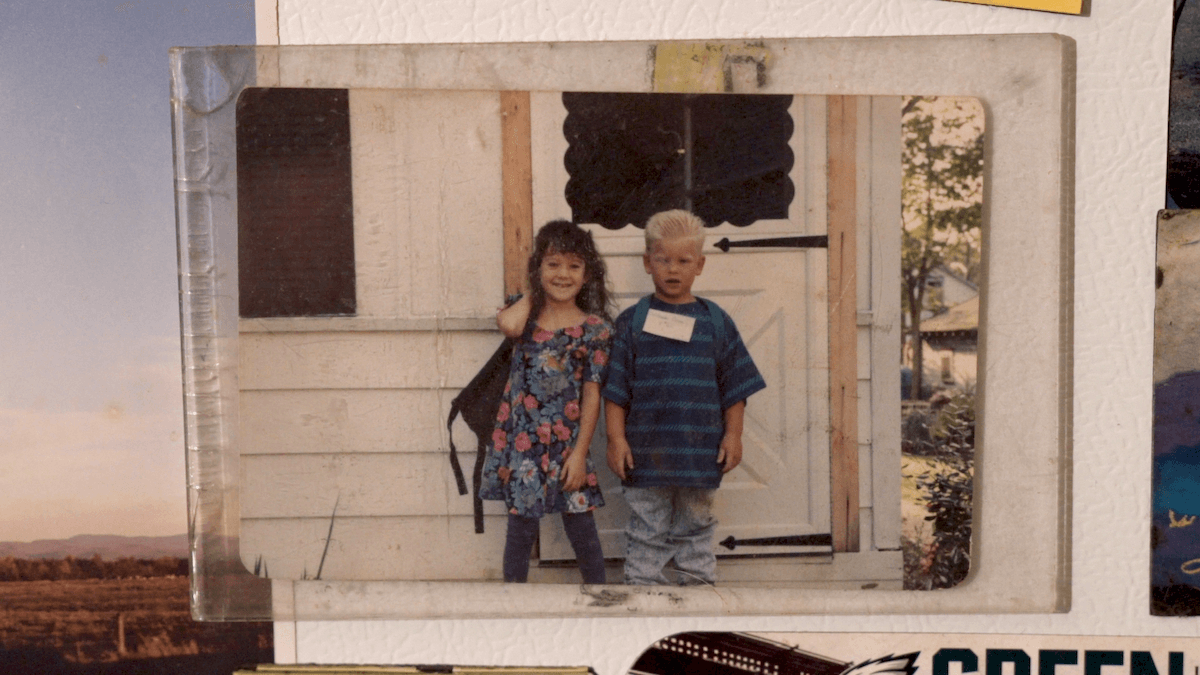 World Channel’s America ReFramed has acquired the U.S. rights to Jennifer Bagley and Mary Hewey’s debut feature “Jack & Yaya.” The feature documentary follows two childhood friends from South Jersey who met at ages two and three through their shared backyard fence. From a young age, Yaya and Jack saw each other as they truly were, a girl and a boy, even though the rest of the world didn't see them that way. As they grew older, they supported each other as they both came out as transgender. “Jack and Yaya” follows these two friends for a year and explores their unique relationship, drawing on home videos and conversations with their eclectic cast of friends and family. The film took home several film festival awards including the Jury Award for Best Documentary at qFLIX Philadelphia and the Audience Award at Translations: The Seattle Transgender Film Festival.

About “Jack & Yaya”, America ReFramed EP Chris White said, “At its core, this is a film about friendship, a lovely lifelong friendship. These two are so lucky that fate thrust them together at such a young age, and that their mutual love and support is echoed by their respective families and friends. Philly fans will have an added appreciation for this moving story.”

Directors Bagley and Hewey added, "​This film is a testament to the importance of trans kinship and chosen family. Jack and Yaya's connection is extraordinary to witness and we are thrilled to be teaming up with the WORLD channel to bring their story to viewers across the country.​” The deal was negotiated on behalf of the filmmakers and executive producer Jorgy Cruz by Hewes Pictures’ head of sales and acquisitions Princeton Holt.

America ReFramed: Jack & Yaya is gearing up for television and online release on WORLD Channel later this year. The multicast 24/7 channel helps audiences understand conflicts, movements and cultures from around the globe. Its original work has won a Peabody Award, an Alfred I. duPont-Columbia Award, a National News and Documentary Emmy Award and many others honoring diversity of content and makers. WORLD is currently carried by 176 member stations in markets representing over 70% of US TV households. America ReFramed is a co-production of the WORLD Channel and American Documentary, Inc, a multimedia company dedicated to creating, identifying and presenting contemporary stories that express opinions and perspectives rarely featured in mainstream media outlets.

The America ReFramed series curates a diverse selection of independent documentaries that brings to national audiences compelling stories which illuminate the changing contours of our ever-evolving country. Viewers are immersed in stories that span the spectrum of American life, from the streets of towns big and small to its exurbs and country roads. An array of personal voices and experiences are presented through which we learn from our past, understand our present and are challenged to seek new frameworks for America’s future.

America ReFramed is the recipient of a Peabody Award and an Alfred I. duPont-Columbia University Award for broadcast journalism. The series has earned several Christopher, GRACIE, Telly and Cine Golden Eagle Awards, as well as multiple nominations for Emmy, Independent Documentary Association and Imagen Awards.