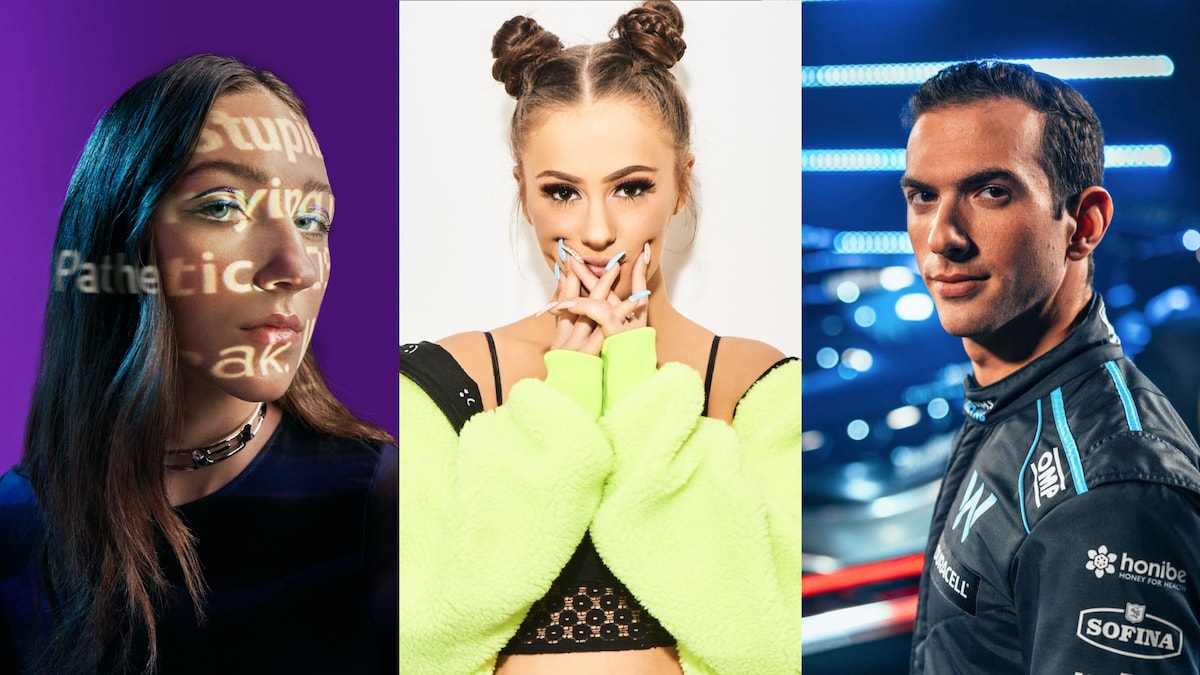 With the impact of online abuse being felt by many internet users around the world, Cybersmile have revealed their latest activities for this year’s event to encourage a kinder more inclusive internet.

Holly H, Britain’s biggest social media influencer with her 16 million TikTok followers, has revealed in an exclusive interview with Cybersmile her personal perspectives on the current issues facing young internet users - especially on subjects including mental health, and how she deals with negativity online.

Nicholas Latifi, who was recently announced as an official Cybersmile ambassador, also shared his perspectives in a sit-down interview with the charity about the affects of online abuse, and his take on how to begin to address the issues around it.

With so many young Gen Z users connecting each day online, companies and brands have been seeking to support their communities with new tools and educational materials.

Internet users have also been participating in Stop Cyberbullying Day around the world by sharing their personal experiences and views on social media using the #StopCyberbullyingDay hashtag.

Are you participating in Stop Cyberbullying Day?