Grace and beauty abound: Diana Galimullina is the next supermodel to keep your eyes on 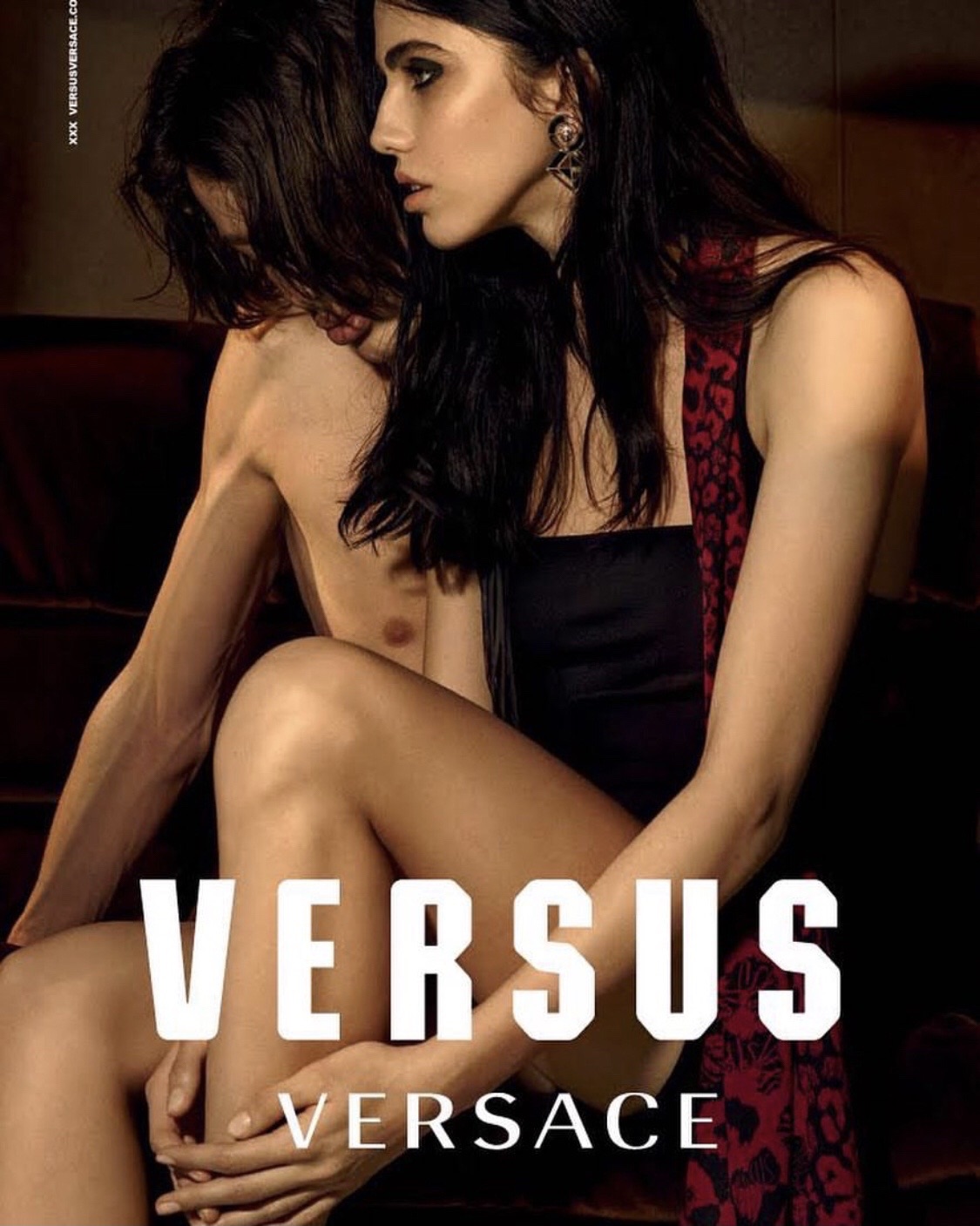 The world of catwalks and glamorous fashion is filled with hundreds of models all vying for a spot in fame and glory. It is a tough job that demands so much of a person but is made harder still for only a few get to join the ranks of supermodels like Bella Hadid, Georgia Palmer, Natasha Poly, and Irina Shayk. We are now looking at this upcoming star of the runway, Diana Galimullina, to dazzle people worldwide.

Galimullina made her debut in 2010 with Vogue Russia and then made several stunning appearances for various designers and fashion brands, including Vivienne Westwood and Calzedonia. After several other photoshoots and fashion shows, her first major break came when on the way to another casting, her agent asked her to drop everything and rush to Christopher Kane’s casting – the legendary Scottish designer. Signed on immediately, she went through a week-long ordeal that we imagine all models must go through, the trying on different make up ideas, hair, accessories, and of course, costumes. Galimullina closed the finale for Kane’s show and went on to work for the notably illustrious fashion brands - Versace, Armani, Dolce & Gabbana, among others.

The Pride of the Tatars

At five feet nine inches, with penetrating green eyes and beautiful brown hair, she takes great pride in her Tatarian heritage. Born as Aygul Galimullina on 09 August, 1994, in the city of Kazan, Tatarstan, she later adopted the name Diana during her modelling career after the Roman goddess of fertility and hunt. Galimullina graduated from the Kazan National Research Technical University with an education in acting and music, becoming skilled in piano.

She later attended modelling workshops at the behest of her mother Elizabeth where her career in the fashion industry began to bloom. One of her teachers took some polaroid photos of her and forwarded them to a friend who ran a modelling agency in Moscow, Russia. Unsurprisingly, soon thereafter, she found herself posing for Vogue Russia.

Into the World of Fashion

Becoming a fashion model is no easy task. You are required to attend hundreds of castings, travel constantly, adhere to strict routines and schedules at all the hours of the day, and then maintain their looks – the currency of the modelling world. On top of all this, exacting diet plans and exercise regimens make it severely stressful for most models. However, this is exactly the bit Diana Galimullina loves about her job. While she does not claim to be a social media influencer, her Instagram feed offers wonderful snippets into her life where she thoroughly enjoys exercising and food. She righteously cherishes her skincare routine and loves it when she gets to keep her beautiful long hair straight and slick, a choice many of her designers and stylists seem to agree with as well.

For Galimullina, the thrill lies in all the preparation that goes in making a fashion show successful. The hubbub and commotion, the trying out of a dozen costumes, hair stylists trying a bunch of different techniques to find the right fit with the right dress, the make-up artist performing their art on you, and the designer commanding the entire field. She loves the anticipation of walking out on the runway, and then make her performance in all her elegance and charm, to the wonderment of audiences and flashes of cameras. The adoration of the people makes all the hard work worthwhile.

It was in this excitement of the Kane’s show that she met Jacob Kjeldgaard, a Danish stylist who works in London with Vera Wang, Versace, and Christopher Kane. The two became well-acquainted with each other with Kjelgaard guiding Galimullina’s fashion styling. After the show, unbeknownst to her at the time, he introduced her to Donatella Versace for the couture collection. The opportunity turned out to be a private performance of Versace’s ready-to-wear collection in front of Donatella and Anna Wintour at Gianni Versace’s residence in Milan. In an interview, Galimullina remembered feeling ecstatic about the whole affair as if the moment was plucked out of the famous fashion movie, The Devil Wears Prada, where Anne Hathaway performs in a private showroom for Meryl Streep.

The most memorable show for the young model is perhaps her tenth performance for Dolce & Gabbana. The show runners and designers decided to change the format a little and asked all the models to stay on the stage until all of them are out there for a collective photoshoot. It was in this moment that Galimullina realized that she is amidst fashion icons such as Naomi Campbell and Maye Musk. But to her greatest surprise, she found herself standing next to the renowned beauty queen, Helena Christensen, who hugged her and took her forward for a photoshoot.

The Star of the Future

Galimullina has already made quite a stir on the runways worldwide with her ravishing performances for exclusive brands and fashion designers, such as Givenchy, Chanel, Brandon Maxwell, Phillip Plein, Elie Saab, and John Richmond among many others. She has also made appearances in and performed for the Ermanno Scervino’s tantalizing lingerie photoshoot, Roberto Cavalli’s sport campaign, alongside Versace Medusa bag and Versace Home campaigns. Formerly represented by the Next Model Agency and then Women Management Worldwide, she is currently signed by the Photogenics Model Agency in Los Angeles.

The world of fashion modelling is full of challenges and struggle. While it is clear that Galimullina has navigated these troublesome waters with such mastery and grace, we are excited to see what lies ahead of her. There is a long and exciting career ahead of her. With such an adventurous and successful portfolio already, we are absolutely sure though that she is on her way to become the next supermodel and we are keenly waiting for her next performance, to beguile us all with her exquisite looks.