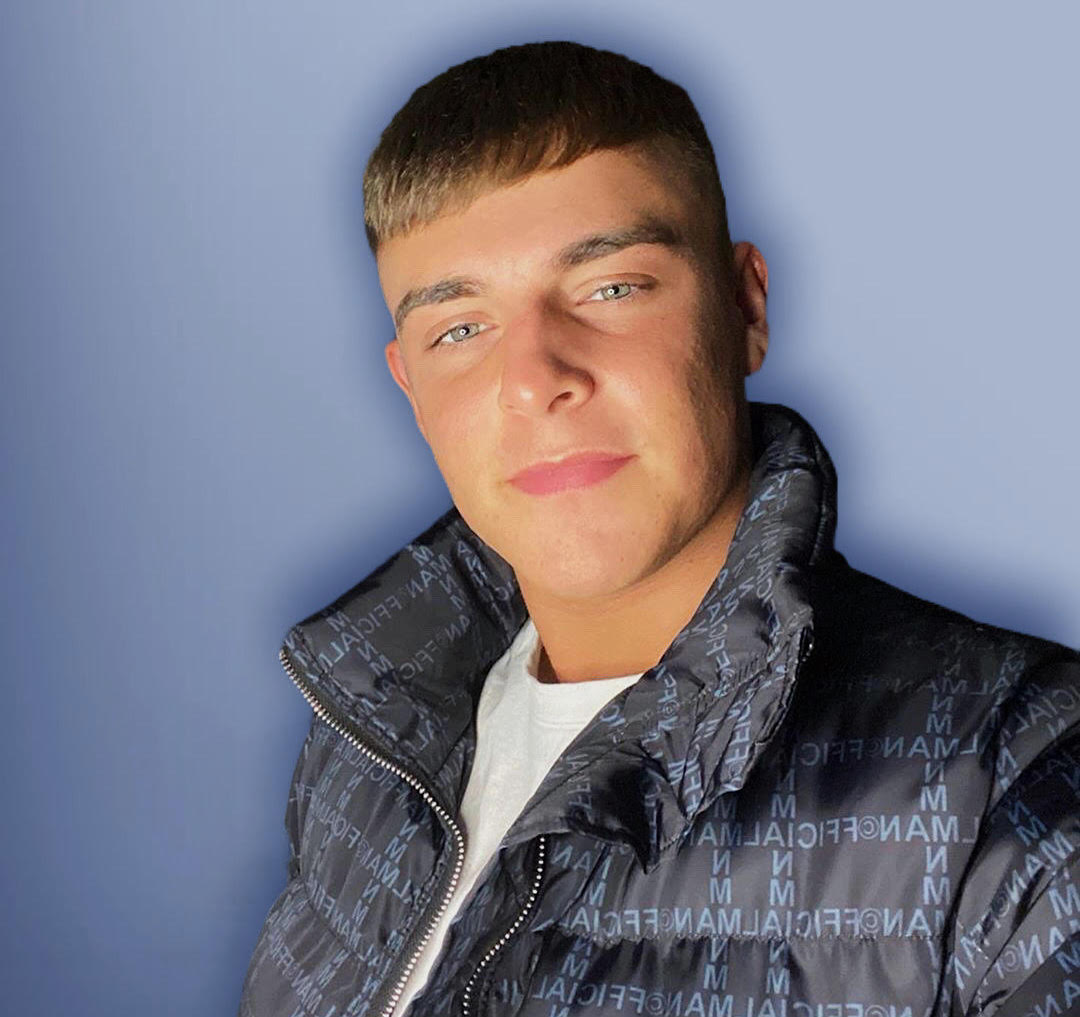 Following the launch of several successful campaigns with the likes of BooHoo and Bongo, Jamie Raine has managed to gain a following of more than 800k on TikTok in the past year. And with the power of social media, the 20-year-old influencer has been able to create viral trends through his unique, socially shareable videos on the platform.

With film studios like Sony Pictures tapping into the power of TikTok for marketing campaigns, it has become increasingly important to leverage social attention through these platforms to make films stand out among the crowd.

Announcing their partnership with TikTok creators last year, Sony Pictures launched a series of content pieces on the platform to promote the feature film ‘Escape Room’ to young audiences with creators in several countries.

For Jamie Raine, the young influencer has managed to build a community of loyal fans on TikTok, enabling him to set viral trends that have led to millions of views online and social shares. And this is just the start for him and many of his peers who have successfully built their personal brands on the platform, as well as Instagram and YouTube.

Raine’s latest campaign for Coldplay with the #hugyourdogchallenge led to more than 650 million plays of the video on the platform, including thousands of video uploads from young creators. This kind of viral marketing power shows just how quickly a piece of content can get shared and bring about engaged debate on a central topic such as a film release.

And for film marketers looking to learn how to leverage social trends and calls-to-action, Jamie Raine’s videos are a good example of how to get it right - with funny, socially shareable videos that people can relate to.