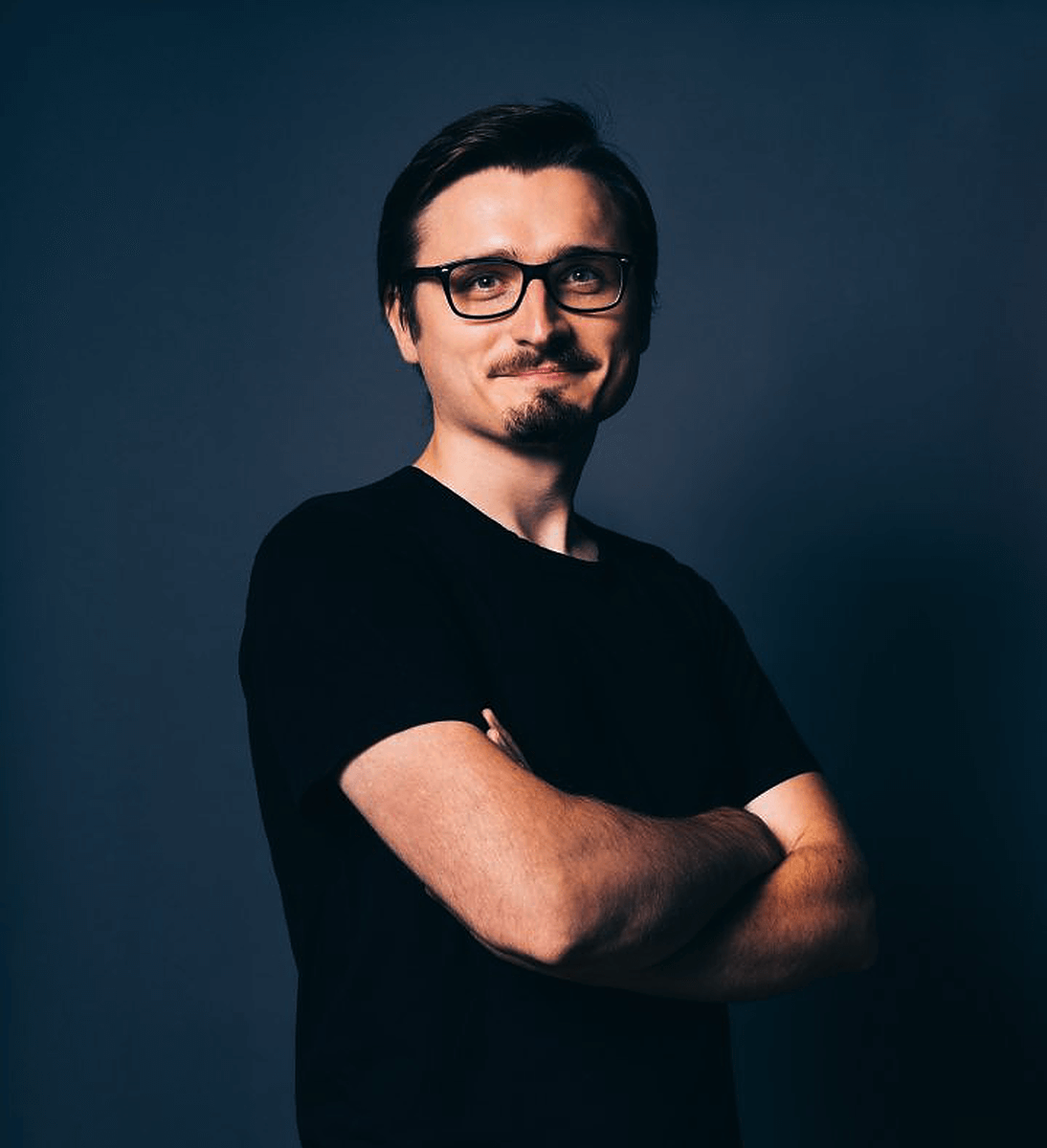 Composer and multi-instrumentalist Robert Wolf has received a “Best Original Song” Game Audio Network Guild (G.A.N.G.) nomination for the Arknights track “Immutable”. The USC Alum is a composer at Hexany Audio, a Los Angeles-based audio team specializing in original music and sound for games, VR and interactive media co-owned by Richard Ludlow, Matthew Carl Earl, and Kellen Fenton. Some of Robert’s other credits include Call of Duty: Mobile, Honor of Kings and Mobile Legends: Bang Bang.

The G.A.N.G. nominees were selected by Game Audio Network Guild advisory board members and committees, and winners will be announced at the annual award show on May 25 via Twitch. There will be 27 categories in music, sound design, dialogue and more. Some of the other games being recognized are Call of Duty: Vanguard, League of Legends, Far Cry 6, Halo Infinite and Marvel’s Guardians of the Galaxy. The event will once again take place virtually.

When discussing the nomination Robert says, “Melissa Kaplan’s lyrics and stunning vocals really brought this song together and gave it its ethereal quality. She provided me with not only a beautiful lead but also plenty of background vocals to work with.”

Arknights is a Tower Defense, Strategy game developed by Hypergryph featuring gorgeous anime-style graphics and an immersive storyline in a post-apocalyptic fantasy world. It was released in China in 2019 and globally in 2020. Arknights is available on Android and iOS platforms and features a robust soundtrack mixed with a variety of musical genres.

Robert Wolf is an award-winning composer and multi-instrumentalist from Hexany Audio. He writes music for some of the world’s biggest multiplayer games, as well as for films, animation, and multimedia. His music has been featured at significant international events, including the 100 Years of UFA Celebration in Berlin and the Honor of Kings 5th Anniversary Glory Ceremony Concert in Shanghai. Robert lives in Pasadena with his wife and plenty of houseplants.