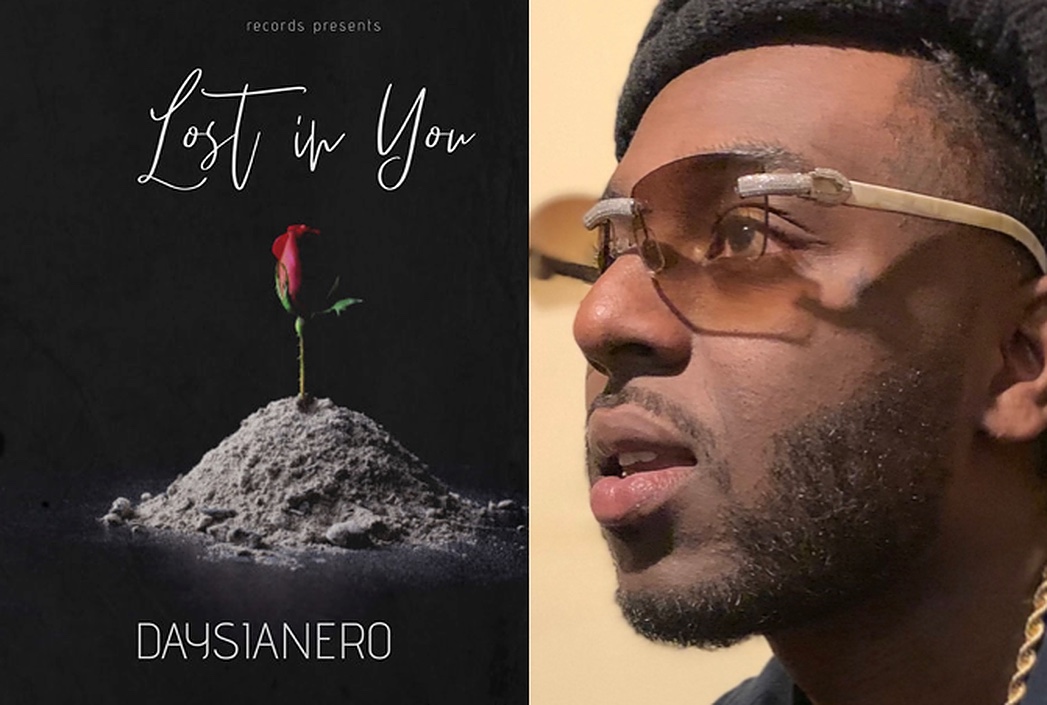 Emerging from the streets of Jamaica, Queens, rapper Daysianero is making headlines for his latest single Lost in You that’s bringing artists together.

Originally from Haiti, the artist pursued his career in the music business after turning his life around. With his ambition to bring a fresh sound to the rap game, Daysianero is propelling a new type of music that’s got the industry excited.

It’s been a longtime coming for Daysianero, who’s been working hard behind-the-scenes to establish his rap credentials from the streets of Jamaica, Queens to Los Angeles.

Following the release of his EP earlier this year, the upcoming rapper has revealed a host of new tracks, collaborating with a number of established artists including the likes of Esparo, Murder Stix, Pucci and Trailer Young.

His latest outing in Lost in You takes his game to another level, with a new music video project also in the works.

Among some of his best hits include viral track Dead Man Talkin featuring Esparo as well as Shady and Bloody Tears. Having perfected his craft over a number of years, the rapper has been waiting patiently to make his move, and be all that he can be.

Uniting emerging rappers, Daysianero is embarking on a new chapter as he sets himself the task to bring his music to audiences everywhere. With the East Coast rap scene taking hold of the global charts, it’s only a matter of time before the rapper will be able to get his musical vision to people around the world.

Having been through a difficult period in his life, the rapper has managed to overcome the hardships and the setbacks to get his tracks out across digital platforms for listeners to explore.

To discover his latest songs, check out his Spotify and Apple Music channels. You can also see the rapper’s latest music videos on his YouTube channel.