Spotify gets nervous as the music industry strikes back 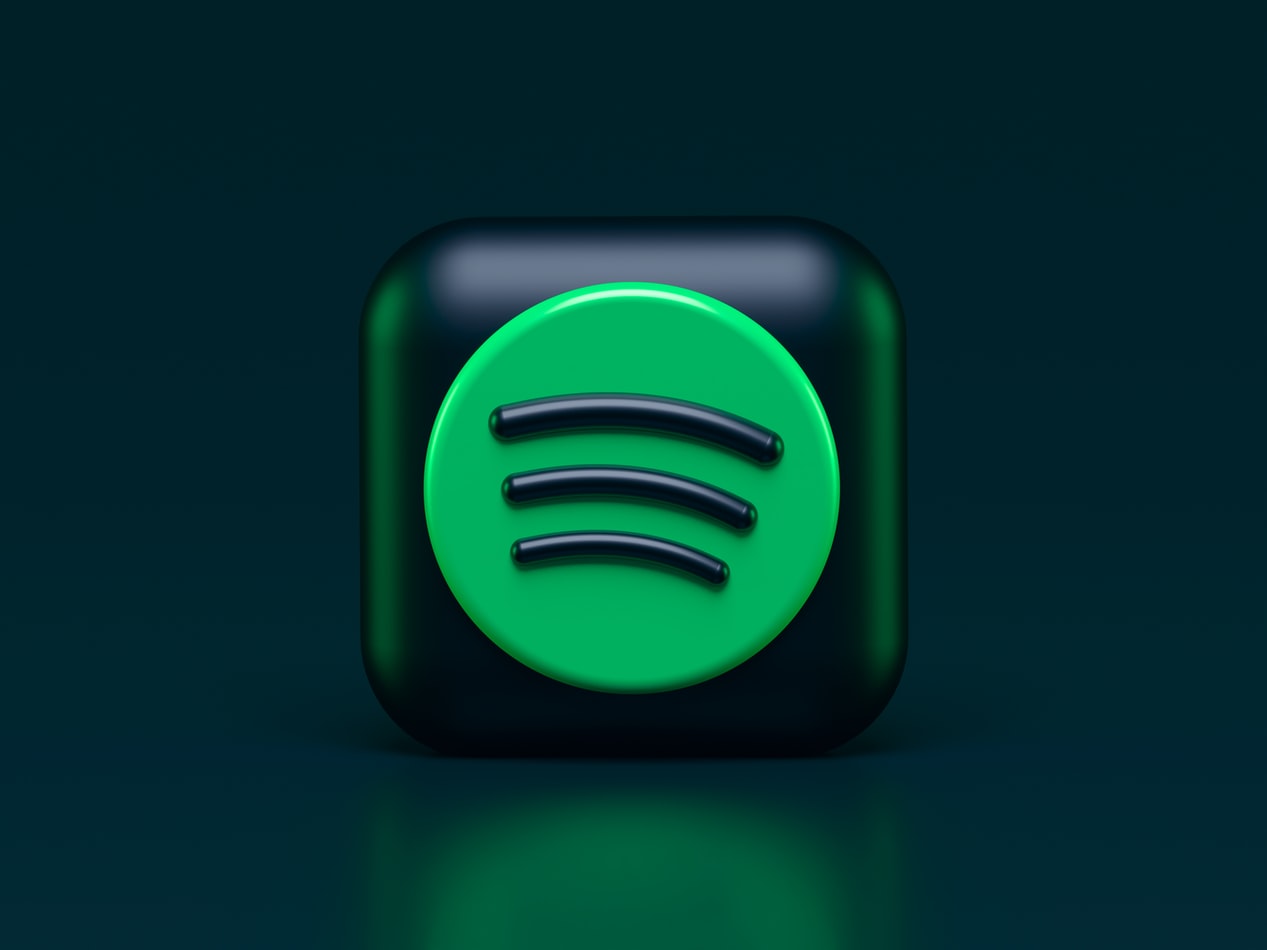 Thanks to the lockdown, changes in people’s lifestyles and the current high savings rate, the music industry is booming. More people than ever before are streaming music and enjoying its effects on their wellbeing.

The only people who seem to be struggling are the folks over at Spotify. For years, they’ve enjoyed an enviable market position, providing a platform that allows listeners to connect to virtually any music they want. But now, they are losing bargaining power. And it could affect the future of the green-badged company.

The record industry is still reeling from the slump it experienced in the early 2000s. Around the time of the release of the first iPod, physical and digital sales plummeted and many people simply pirated all the records in their collections.

However, today, it’s recovering fast. And the industry has been turning net profits for the last decade almost - massive turnaround in a short space of time.

Unfortunately, these efforts are now threatening ever-profitable business models, like Spotify, in ways that people couldn’t have imagined just ten yeas ago.

Artists are leading the charge

Leading the charge are artists themselves. Many are sick and tired of the complexities of streaming finances, unjust record deals, the effects of the pandemic and economic decline. Now, they’re organizing themselves into full-fledged fighting units - similar to the trade unions of old.

The sheer variety of efforts on the part of the music industry has been extraordinary. For instance, we’ve witnessed the rise of the Music Workers Alliance, a loose collective that aims to represent the interests of out-of-work music contractors, the National Independent Venue Association where performers across the US are looking for a slice of government stimulus money and the Pact, a group of songwriteres hell-bent on ensuring musicians get fair rewards for their work.

All these efforts are gaining renewed traction because of the pandemic. But this is a much wider movement in the music industry. And it represents a shift in the balance of power away from music distribution and toward music production 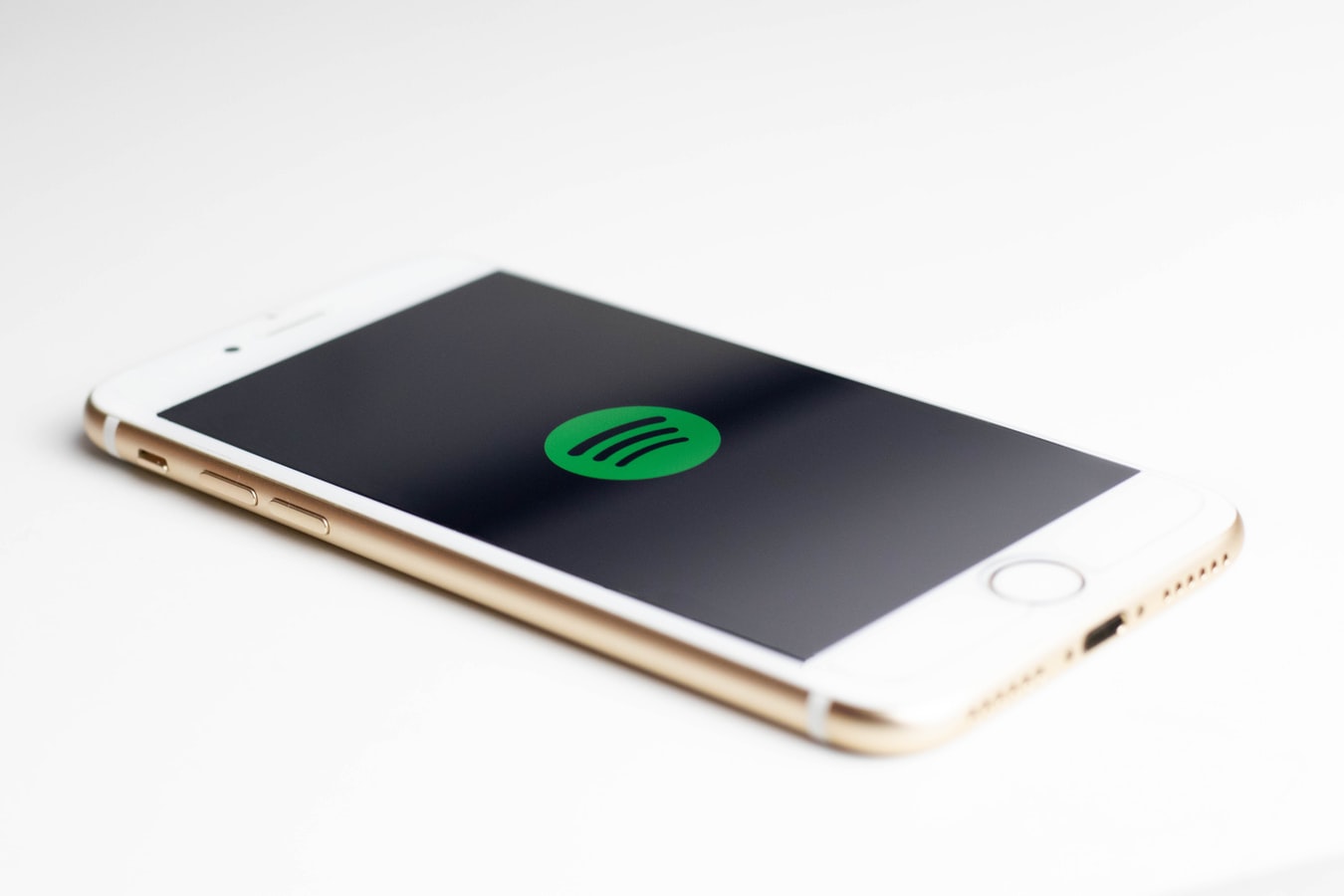 Since the start of 2020, artists including Taylor Swift, have engaged in a spate of campaigns, designed to highlight their unfair treatment. Independents, for instance, have been lobbying congress to direct some of the pandemic stimulus in their direction. And now the government is creating several subcommittees, designed to deal with issues ranging from accountability to payments.

Demonstrations outside Spotify’s offices are also provoking changes. The streaming service says that it will now begin paying artists in more granular amounts for each record listen, instead of just in lump sum fees - as was the case with the previous system.

The driving force behind much of this progress is the Union of Musicians and Allied Workers. It’s not a formal union in the legal sense. But it is having profound real-world effects, thanks to some of the big-time names amongst its ranks. It is also creating strategic partnershiops with multiple other institutions, including the AFL-CIO.

Member of the Union’s Provisional Steering Committee, Damon Krukowski, says that the organization never intended to officially institutionalize, but that seems to be the way it’s going. He says that it is currently drawing up bylaws and may collect dues from members in the future to support its operation.

But it’s a grand project. And currently, the alliance is a loose one, mainly spurred on by the pandemic. The music industry comprises an eclectic range of people, ranging from artists themselves to their support crews and venues. And their interests don’t always align well with each other. What might be a positive move on the part of artists, may turn out to be a negative for venues and so on.

There will also likely be a conflict of interest in terms of donations. Artists with the largest pockets will be able to give the most, while stage crews and lighting staff won’t have the same kind of financial clout.

There’s also the fact that many people in the music industry aren’t salaried workers - a critical difference from many unions. In most cases, the union is a collective of workers from an industry that represents them in negotiations with their employers. The union knows the salaries of the individual workers and uses this as a benchmark to advocate for higher pay.

But in the music industry, things work a little differently. Most people get paid for specific gigs, projects or by the hour. There are no salaries, as there are in large corporations. So the way the union operates is going to have to be slightly different.

One idea is that it’l break off into smaller sections, each representing the interests of specific people in the music inhdustry -- i.e. stage workers, venue staff, performers, musicians, and so on. The union would then represent these individuals on a contract-by-contract basis, attempting to get them a better deal.

In many ways the Union of Musicians and Allied Artists is building on the rich heritage of the collectivization movement of the 20th century. Thanks to efforts by city-based symphony orchestras, labor laws are now significantly kinder to salaries people in well-established segments of the industry, giving them all sorts of rights. Songwriters, for instance, now get protections that allow them to keep more of their royalties - something that they didn’t always have in the past.

However, while these solutions worked well in the past, they are now under strain. Insitutions originally set up to protect the rights of musicians are slowly being eroded. And, in many cases, they don’t provide support to the people who need it the most.

Essentially, the old system was set up to protect people in the classical music sector, not emerging hip-hop or pop talent. And that’s necessitating the development of a new kind of union which protects this group’s interests.

Perhaps the most interesting aspect of the new movement is the creation of the concept of “allied workers.” In the past, arts critics, label workers and venue managers had to fend for themselves. But these positions will now come under the rubric of the UMAW - a cooperative which the organization hopes will unite people in the traditional socialist way. 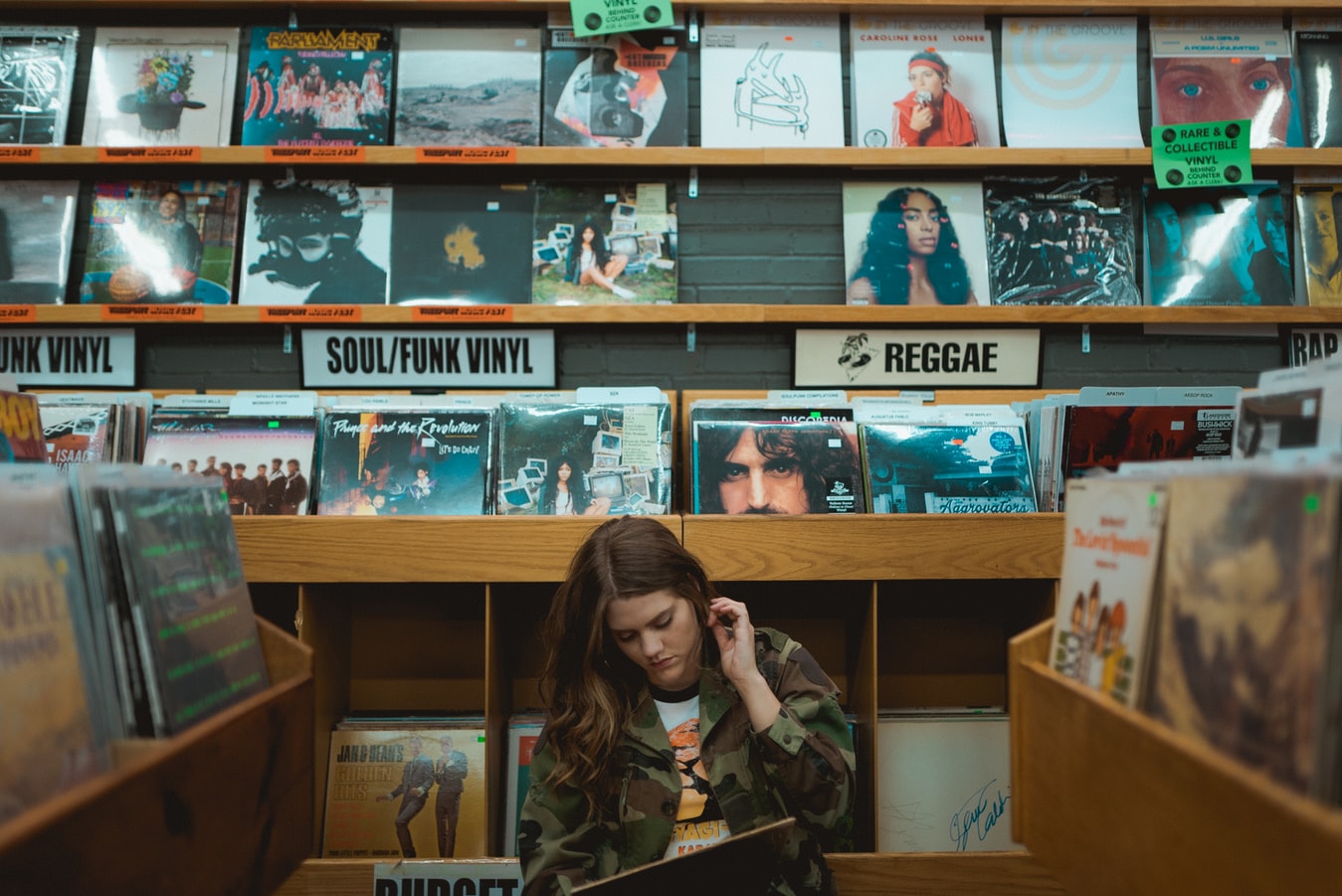 The effect of the pandemic

As far as unionization goes, the pandemic is certainly helping matters. Tough times tend to bring people together. And thanks to various shutdowns and social distancing measures, many people in the music industry simply cannot make a living the traditional way.

This sudden stop in economic activity has forced a lot of workers to face the precariousness of their position. Just the slightest thing can go wrong in the industry and they no longer get paid. And they don’t have any royalties to support them, unlike successful artists, to see them through to the good times again.

The worry for Spotify

So what does all this mean for Spotify? At the moment, the strategy for the big distribution platforms is to essentially ignore the calls of artists for better pay and conditions. Apple and Google - the other two big music platforms - also refuse to speak with UMAW.

The music industry’s complaint isn’t against streaming - clearly that’s what consumers want. It’s just that the payment model is unsustainable. The music industry, they say, risks withering on the vine if current practices continue.

Spotify, however, seems to recognise that the writing is on the wall and that the gig is up. It’s recently pivoted over to podcasting in the hope of generating bigger margins for itself that way. So perhaps this is a sign of things to come - the platforms don’t have all the power.