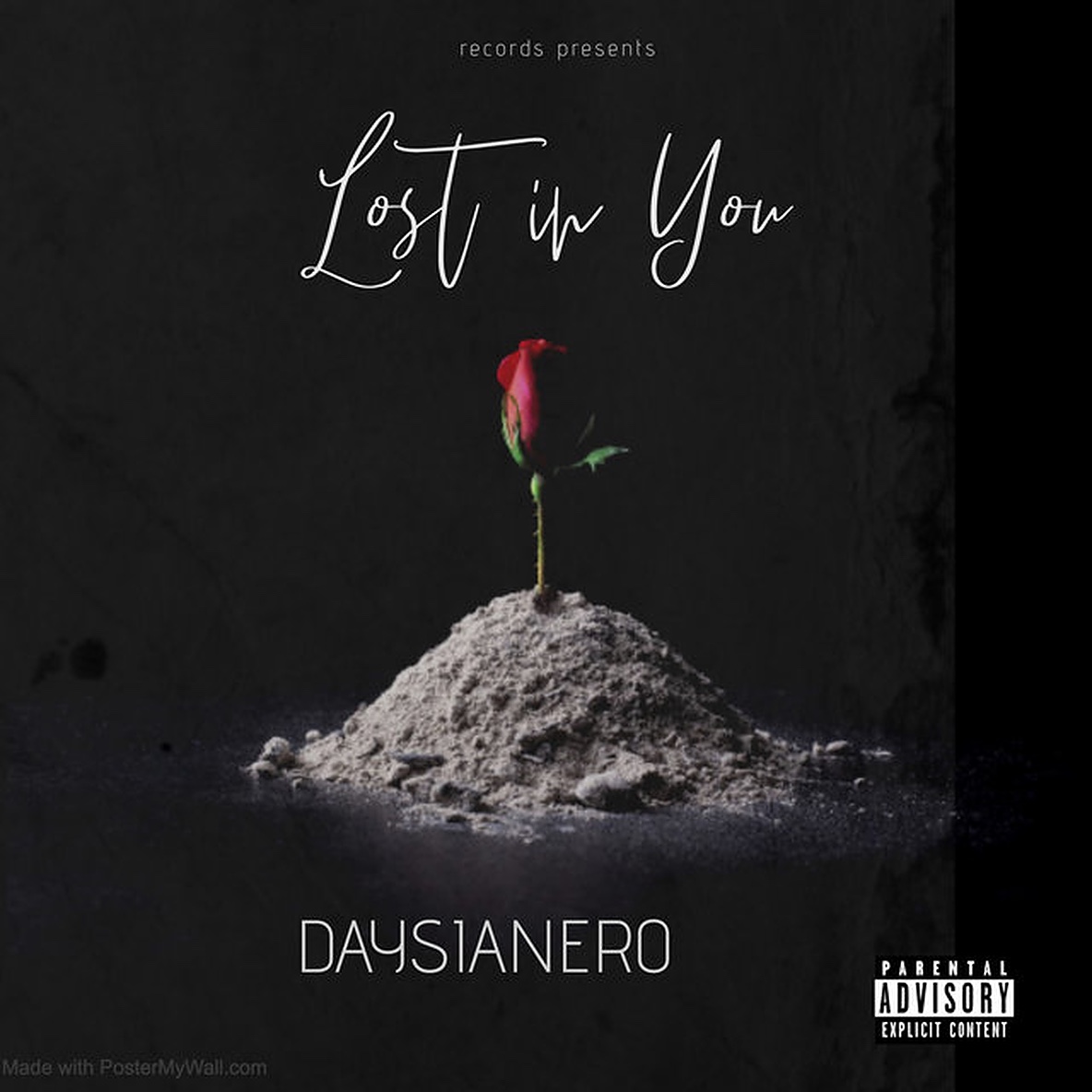 Rapper Daysianero’s latest new single “Lost in You” has been released across all digital platforms following the success of his first EP.

Rising up the ranks of emerging rap artists, Daysianero is establishing his global brand with his unique lyrics and a powerful rap style to bring listeners a new kind of music.

Having had a passion for the rap game for many years, Daysianero has been working behind-the-scenes to cultivate his latest tunes. Deriving inspiration from his personal experiences, the rap artist has been gaining momentum following the release of his early material.

Some of his recent chart toppers from his album “FGB509 Vol1” include the likes of Dead Man Talkin and Fast Life. Among some of his other popular tunes from the album are Palm Trees in collaboration with Murder Stix and Track Star featuring rapper Esparo.

Having migrated from Jacmel, Haiti to The South Side in Jamaica Queens to launch his rap career, the artist has been releasing a number of tracks over the summer, aiming to inspire the next generation of artists and music listeners.

With New York’s rap scene taking hold on popular culture, new rap artists are emerging and defining a new era in music that is set to reverberate around the world.

For America’s rap scene and emerging artists like Daysianero, there’s been a cultural shift in rap over the last several years, influenced by some of the greats including Jay Z, 50 Cent, G Unit, Dr Dre and the late DMX to name but a few.

For Daysianero, it’s just the beginning as the rap artist is set to announce more songs in the coming months.

His latest track “Lost in You” can be listened to across digital platforms including Spotify, YouTube Music and Apple Music.

Have you checked out Daysianero’s latest material? What did you think of his new track? Share your opinion with us.