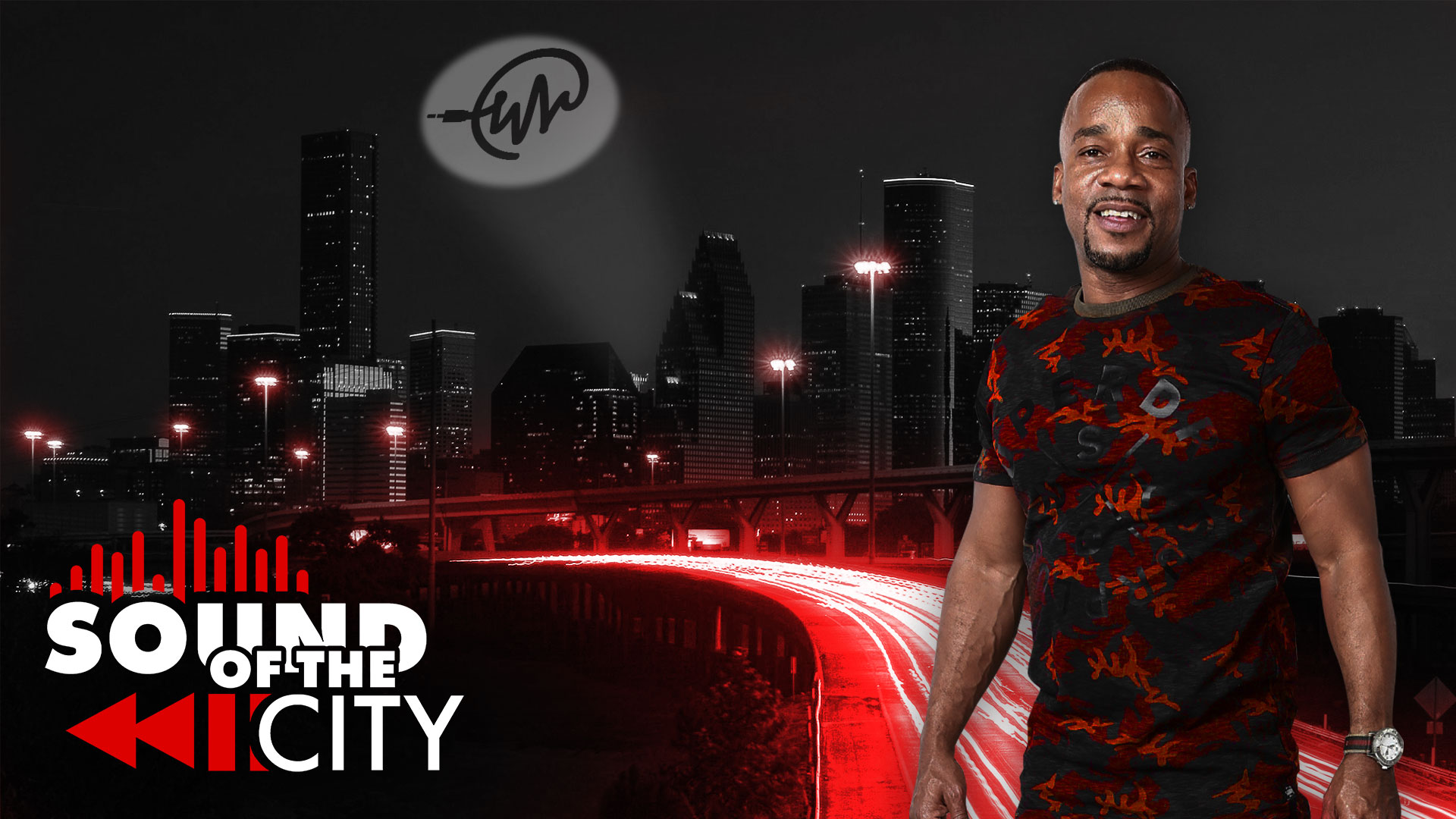 Wreckshop Nation have announced the launch for their new digital docu-series 'Sound of the City' which gives an in-depth, behind-the-scenes look at how artists can produce a successful album.

Wreckshop Nation (WSN) is an independently owned entertainment company focused on promoting and producing digital content, products, and services for music artists while simultaneously embracing the Southern Hip-Hop culture that developed in Houston during the late 1990s.

This is not the first time Wreckshop has been on the big screen. The entertainment company released their first independent short film back in 1999, “Dirty 3rd: The Movie.” The true to life story was hugely successful and thanks to popular demand, Wreckshop went back into production and released a Part 2 titled “Dirty 3rd: Home Sweet Home” in 2002. With the support of Houston’s DJs, radio stations, and fans, Wreckshop aspires to dominate the film industry once again with 'Sound of the City.'

After receiving critical acclaim for its movie and documentary releases alike, Wreckshop is prepared to take the next big leap into the world of online video streaming. This September 17, Wreckshop’s new digital docu-series titled 'Sound of the City' will air for the first time.

'Sound of the City' explores the intricate process of how artists can produce an album. By following the creation of this collaborative project, viewers will witness something that has not been achieved in Houston since the Wreckshop Records and Screwed Up Click eras — UNITY. For this reason, Wreckshop Nation has decided to title this album “Unity Vol. 1,” the first of many.

Episode one, ‘Pilot’ features Derrick “D-Reck” Dixon and Noke-D as the two visit DJ XO and his manager DBoy at the studio to discuss their vision for the new project.

Episode two, the process of putting out an album continues as D-Reck visits another producer, Pug, to conduct a strategy meeting. It also gives viewers a better perspective on what it takes to create a hit album as D-Reck meets to brainstorm with his Wreckshop office staff. Later that day, D-Reck meets up with artist Young Lyric and OTB Fastlane.

Episode three, the hunt for new music continues as D-Reck meets with Ricky Benz and DeLorean, as they prepare for ‘Unity Vol. 2.’

In episode four, viewers join D-Reck as he spends an entire day and night in the studio with DJ XO, D Flowers, and Yung Al as they work to create one final hit single for the album.

Subsequent episodes will roll out as the journey of completing Unity Vol. 1 continues.

The long-term goal for Wreckshop Nation is to become a mecca for Southern Hip-Hop artists to seek after, where artists and listeners alike can find everything they need to know about the music industry and how to properly market and brand themselves in the digital age.

With the upcoming release of ‘Unity Vol. 1,’ a collaborative project produced by DJ XO featuring Houston’s hottest emerging artist, Wreckshop Nation will always be a major staple in Houston’s music scene and will forever be respected throughout the South.

Though Houston’s talents, as well as their contributions to Hip Hop culture sometimes go under the national radar, there is no denying the impact that this independent record label has created for music and film overall.

To tune in to watch the ‘Sound of the City’ or for more information on Wreckshop Nation, you can visit SoundOfTheCitySeries.com.

For media or press inquiries, you can contact media relations at [email protected]

Wreckshop Nation (WSN), previously Wreckshop Records, is an independently owned entertainment company focused on promoting and producing digital content, products, and services for artists while simultaneously embracing the Southern Hip-Hop culture that developed in Houston during the late 1990s (Wreckshop Records and Screwed Up Click) era and still thrives today.

The Wreckshop Nation brand strives to be a centralized platform that hosts all forms of digital content related to the Southern Hip-Hop culture, both old and new.

WSN CEO, Derrick “D-Reck” Dixon, has used his industry contacts to establish a powerful network of professionals who can help promote artists who collaborate with the platform, and takes pride in his ability to reach the success that he visualizes for both himself and his clients.

Above all else, Wreckshop Nation values brotherhood, companionship, and independence, and has built its foundation upon these values so that it can unite and serve the Southern Hip-Hop community as effectively as possible.

For more information on Wreckshop Nation, you can visit https://www.wreckshopnation.com/