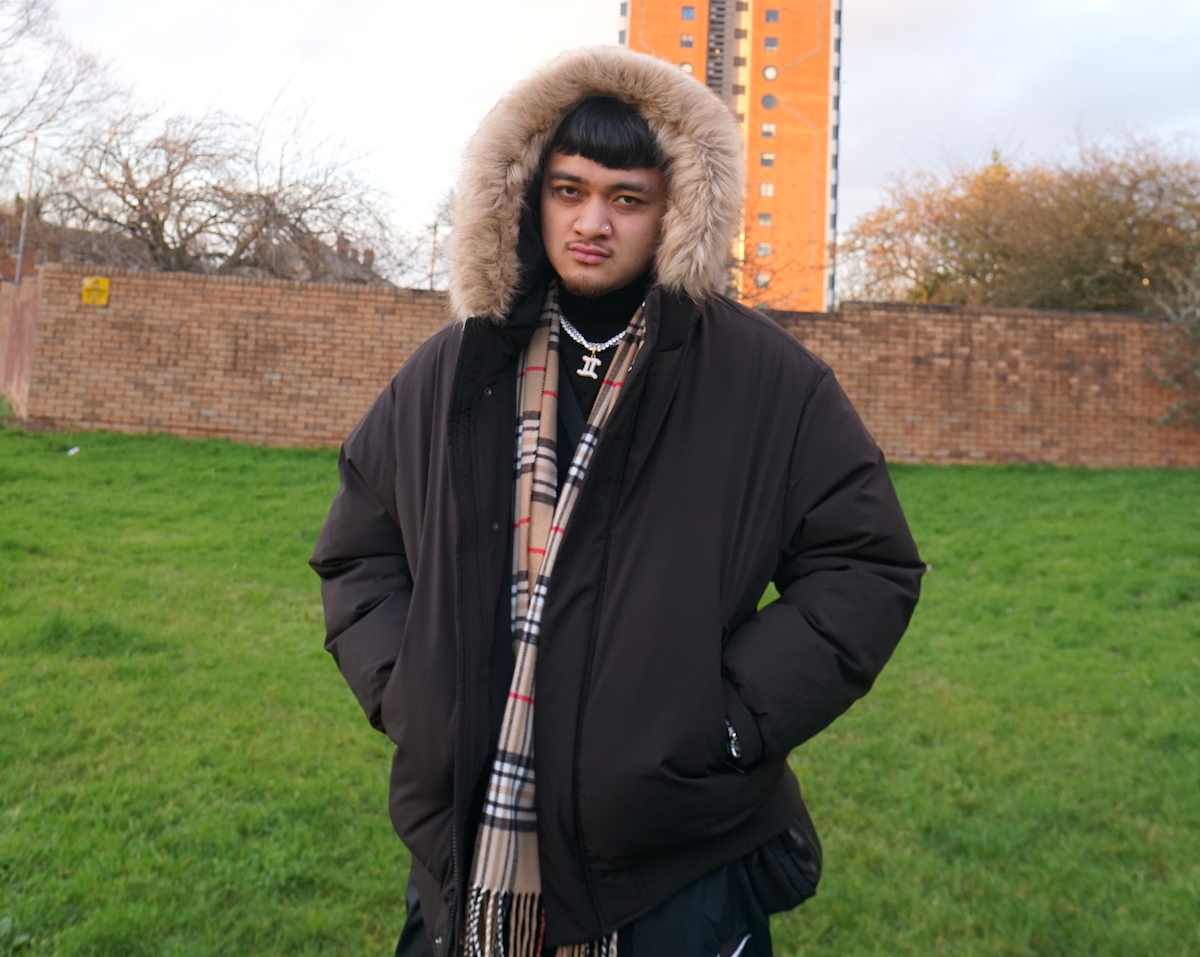 Rapper Elijah-Yo is releasing his first new single in more than 2 years this week with Gimme the Loot set to ignite the hip hop community once again.

After a long absence, the fans have been eager to see Elijah-Yo returning to the stage with his latest material. Having worked in the studio on his latest track with award-winning NZ producer Smokeygotbeatz, the rapper has been preparing something special for the fans.

It was just at the age of 15 when the artist started experimenting with a variety of musical genres. His father, who worked in the music industry during hip hop’s global ascent in the 90s, promoted globally renowned acts from Bobby Brown to Boyz II Men and The Game. Having been influenced by his family members who had close ties to the business, the young artist discovered some of the greats in the rap scene, and began to cultivate his own unique sound over several years.

Releasing solo material as well as collaborating with other artists to bring a suburban sound to the mainstream, Elijah-Yo found early success in Australia’s music scene, having hit the ground running in West Sydney. After making his mark on the community, some of his popular tracks attained global virality. Over the past several years the artist has been building on the momentum, with over several million Spotify plays and YouTube views pushing his music to hip hop fans around the world.

With Gimme the Loot coming out this week, Elijah-Yo is back, and setting the scene for a new chapter in his musical journey. Now based in Birmingham, UK, the artist has yet to reveal his upcoming tour dates, but will be showcasing a brand new music video via LinkUP TV this week to kick off the celebrations for the new single. We can’t wait!

Available across all streaming platforms, Gimme the Loot showcases Elijah-Yo at his best, with a new hard-hitting track that gets us charged up!

Discover the artist’s latest updates on Instagram and Facebook, and see his new music video on LinkUP TV. You can also explore his material on Spotify and YouTube.