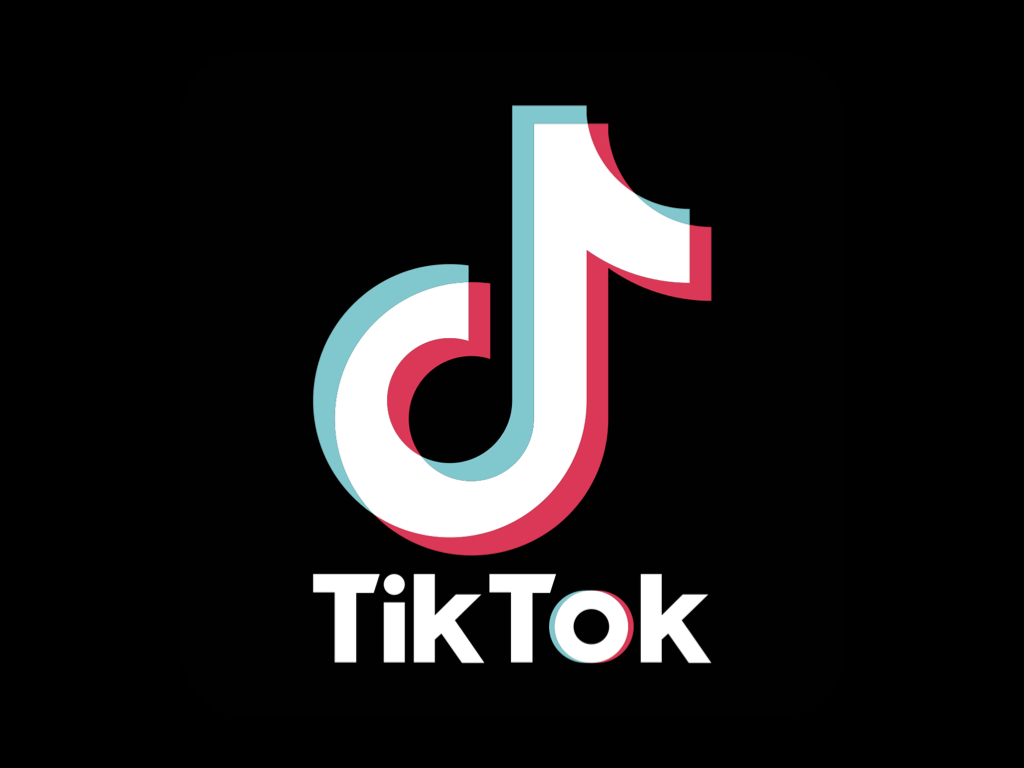 A new national study by The Cybersmile Foundation of over 20,000 millennial and Gen Z internet users has identified TikTok as the fastest growing social media platform.

Both millennial and Gen Z age groups considered TikTok to be the platform with the fastest growth in popularity, far exceeding other platforms such as Instagram and Snapchat in a key demo that confirms TikTok as a major player in the crowded social media space.

Fifty one percent of Gen Z and thirty seven percent of millennials said that they considered TikTok the fastest growing social media platform in terms of popularity in the study. Formerly known as Musical.ly, an app primarily targeting teens with dance videos, it was acquired by Chinese Internet technology company ByteDance in 2017, and was rebranded successfully as TikTok in 2018.

Since the acquisition, ByteDance has been working to further develop the social media platform in order to broaden its appeal to young people, as well as more mature internet users. TikTok is consistently found around the top position in the App Store and boasts an impressive global footprint of daily active accounts in more than 150 countries. TikTok is expanding exponentially with the addition of new stars and Hollywood icons since its successful re-brand with BTS, Tom Brady and even the likes of Will Smith and Arnold Schwarzenegger joining the popular platform.

Snapchat has been a key player in the space for the last several years, especially with Gen Z users, however only fourteen percent of Gen Z and millennial internet users consider it the fastest growing. Snapchat has recently struggled to keep up momentum and user growth against Instagram with its new video features.

Another interesting response within Cybersmile’s new research was to the question ‘Do you think that social media companies should be more regulated by governments?’ with over three-quarters (76%) of both age groups responding with a resounding no. Slightly more Gen Z respondents (79%) disapproved of further governmental regulation of social media than millennials (73%) but both groups clearly agreed that further regulation wasn’t necessary.

The Cybersmile Foundation’s Social America study was conducted in September with more than 20,000 internet users aged 13-34. The participants were asked a variety of questions relating to how young internet users view social media platforms including Twitter, Facebook, Instagram, YouTube, Snapchat, TikTok, Pinterest and LinkedIn among others. Questions within the study focused on areas such as popularity, safety, relevance, growth and decline.

With TikTok now reaching more than 700 million users daily across its platform, ByteDance appears to have managed to make inroads in a market traditionally dominated by Facebook and Instagram. The Chinese-owned company has been actively increasing its presence in the U.S. with the expansion of its new offices in Mountain View and Menlo Park, California. The Chinese tech company has also hired many ex-Facebook, Google and Apple employees to help it build on its growth potential.

Cybersmile’s Social America report also indicated that Facebook and Tumblr were becoming less popular according to both age groups. With Facebook falling out of favor with Gen Z users and TikTok yet to reach its full potential, the fast-growing platform looks almost certain to make further gains at Facebook’s expense.

With TikTok so clearly the hottest platform in the world right now, could it be about to change the social media landscape permanently?