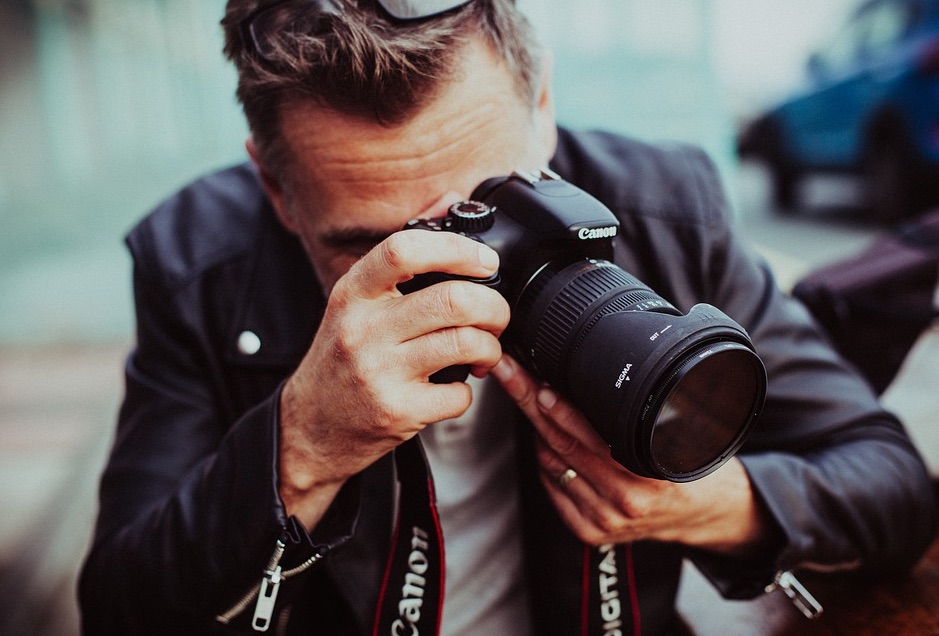 150 prominent documentary filmmakers and photojournalists have released an open letter to Canon regarding the development of their cameras.

The open letter makes an urgent appeal for Canon to implement encryption features into its range of cameras and makes note that no commercially sold camera products include the features to protect filmmakers from content theft and hacking.

Recently the US experience sustained hacking against critical infrastructure that knocked out millions of websites which was caused by a virus that hacked into internet-connected devices (IOT) which have little to no security to prevent tampering.

With cameras becoming more integrated into the online experience through wifi and streaming, filmmakers are seeking encryption features on cameras not just for common sense security, but also to protect sensitive recordings by videographers and photojournalists.

“Without encryption capabilities, photographs and footage that we take can be examined and searched by the police, military, and border agents in countries where we operate and travel, and the consequences can be dire.

We work in some of the most dangerous parts of the world, often attempting to uncover wrongdoing in the interests of justice. On countless occasions, filmmakers and photojournalists have seen their footage seized by authoritarian governments or criminals all over the world.”

While there is no provision in law to force manufacturers to include encryption technology in their products, there are considerable causes for concern with devices becoming more easily accessible to hackers and people able to download video without a user’s consent.

“There is no way to protect any of the footage once it has been taken. This puts ourselves, our sources, and our work at risk. Many technology companies have in recent years embraced encryption technology, often including it in their products and enabling it by default.”

Signatories of the letter represent organizations across the industry from production companies through to photography agencies and film festivals and was submitted by the Freedom of the Press Foundation.