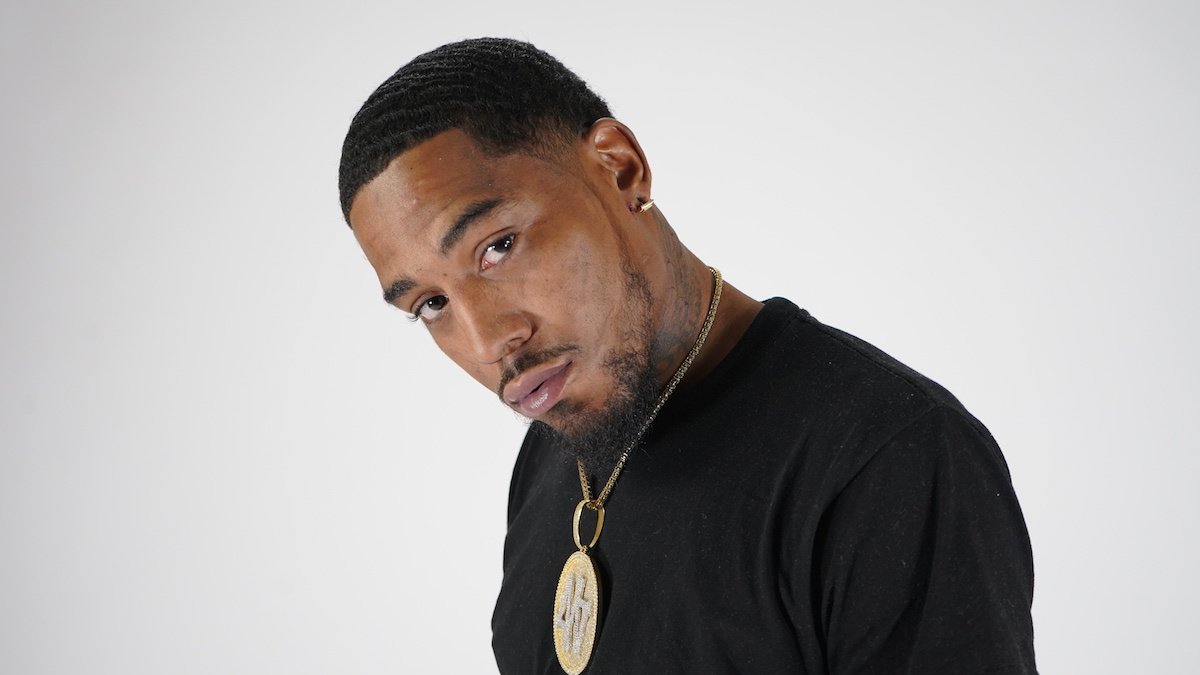 Hip hop extraordinaire Wavy Westbrook has been making waves ever since he dropped his new track “We Lit” featuring Lil Mackie.

The artist from Lancaster, PA has been quickly rising up the ranks thanks to his unique lyrical style. Previously known as YD, the hip hop artist changed his stage name to Wavy Westbrook, setting himself on a new trajectory. It has been the right move with the artist receiving glowing feedback from the fans since his new music video dropped, with his lyrics hitting a chord and inspiring listeners.

Blending hip hop styles based on “Trapsoul” music, he’s had an impressive run having opened for global music stars such as Lil Baby, Yfn Lucci and Cardi B.

Starting strong in 2021, Wavy Westbrook has been building his global fanbase over the past months with a new EP in the works and big plans for the rest of the year.

His unique sound has already captivated hip hop fans in the U.S. and around the world. Having signed to CTGxCGE Records, the artist is making moves with new collaborations set to be released in the coming months. He’s also been working hard behind the scenes in the studio with a number of artists including Gillie the Kid, Cassidy and Casanova to name but a few.

Teaming up with Lil Mackie on his latest single, Westbrook’s track has been featured on XM radio and Hot 97 FM nationally – and it’s only the beginning. We can’t wait to see what’s next!

To discover Wavy Westbrook’s latest tracks including “We Lit,” see his Spotify and Soundcloud channels. Fans can also tune in on Apple Music and follow the artist’s latest updates on Instagram.