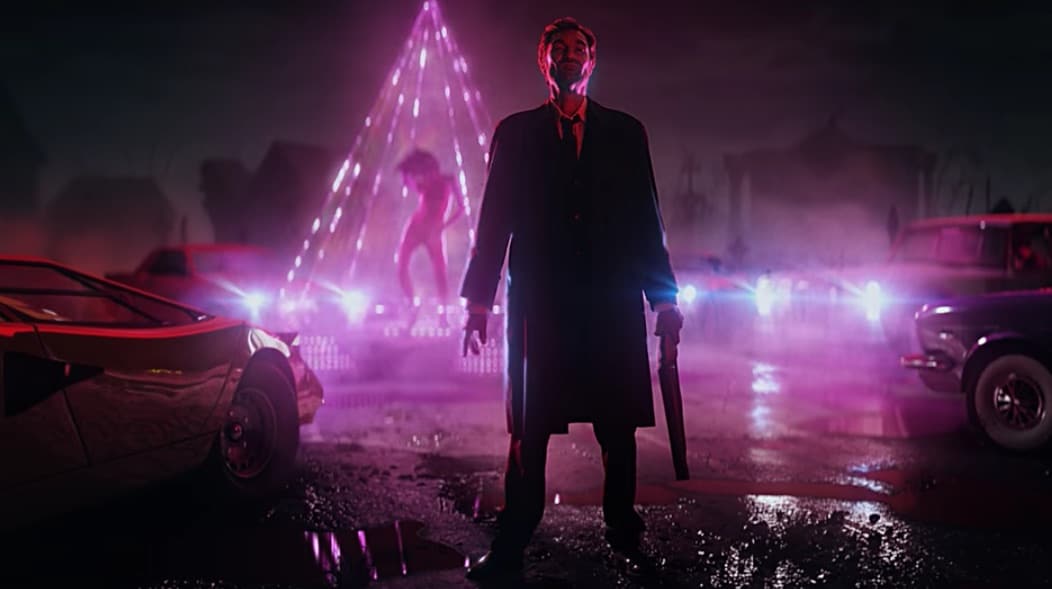 Two independent filmmakers have set a new standard for music video production after spending 6 months on their project, pushing the boundaries of the neo-noir genre.

Every frame of the video is meticulously crafted with attention to detail and raises the bar for independently produced music videos as well as big-budget mainstream pop promos. Directed by two French filmmakers AKA Seth Ickerman, “Turbo Killer” was shot in Paris with a small cast and crew, and was almost entirely created with VFX. 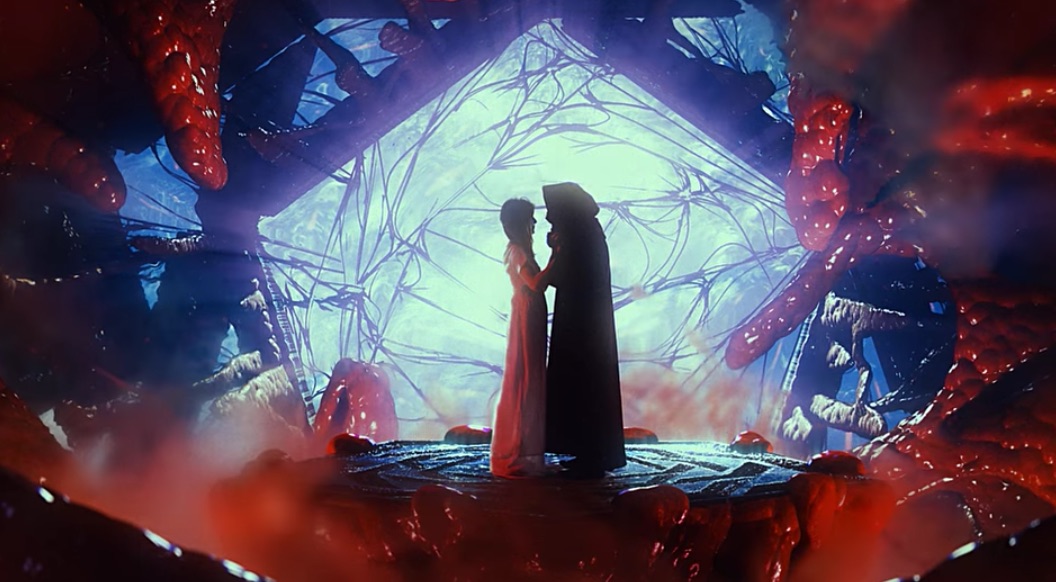 With a big ambition for “pushing the genre close to cinema,” the directors admit that they had to use computer models and work for months to create the world of the video as they didn’t have the financing to create real production sets.

The filmmakers are now working on a sequel called “Blood Machines” which will be a 30-minute short film in the style of an 80s music video like Michael Jackson’s Thriller.

So far, the team have raised over €100,000 on Kickstarter and are asking for support to take their art to the next level.

Get your short film promoted on Film Industry Network