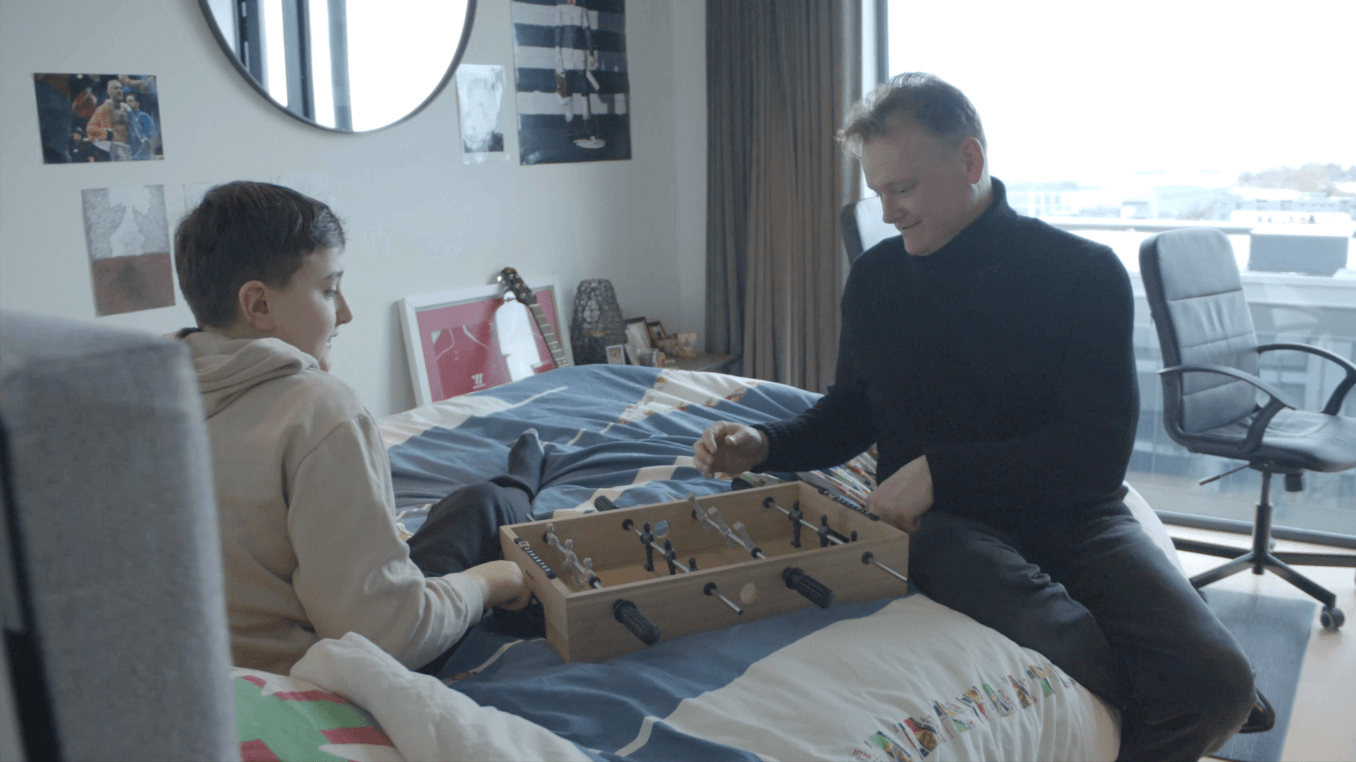 JamLive have released their new music video for single ‘Flower’ which depicts the story of an evolving relationship between father and son, impacted by illness.

The Irish duo, who’s members J (singer) and Jacob (drums) launched their band in 2019, create music videos that chime with the lyrics, often encompassing vivid and abstract themes. Finding inspiration from spontaneous creativity, JamLive have adapted a specific filmmaking style to create visual stories around each of their songs.

Working with local Irish actors and filmmakers, the duo’s latest collaboration brings audiences into a deep, heartfelt story that shows the impact illness can have on relationships, and at any age.

Directed and edited by JamLive, ‘Flower’ stars Irish actors Roger Moore and Michael Moore who play father and son in the video. JamLive’s latest project was produced by Joe Egan, arranged by John Byrne, and filmed by Adrian. Illustrations were also created by Jakki Moore.

Exploring different musical genres, JamLive have adapted their unique lyrical style from alternative to pop and classic music in their latest compositions. For their newest single ‘Flower’, they chose to shoot the video on location in and around Dublin, and approached the story by creating a series of events over a 5-day period. This was to demonstrate the evolution of the bond between father and son with the situation changing each time.

JamLive’s latest video shows the deep connection between the two main characters, and how their bond becomes altered, paired with the lyrics of the song.

Creating tracks within the alternative music genre, the duo are currently working on releasing their new album following their latest music video release with a tour planned for Spain at the end of the year.