All My Madness reveal latest music video for “Things They Say” 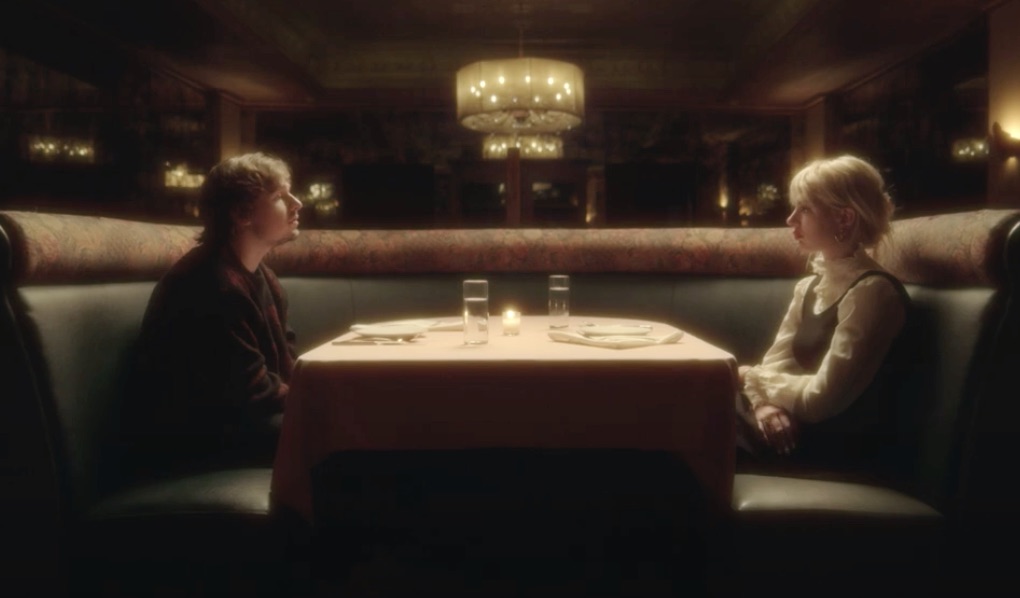 All My Madness have revealed their latest new music video for single “Things They Say” which comes from forthcoming project (Feels Like) Forever Ago.

Directed by Connor Ellmann and starring Lucy-Bleu Knight, All My Madness’ latest music video tells the story of relationships and regrets from the perspective of a sunken place. With an atmospheric build up and a dreamy montage, the video presents the themes of feelings associated with regret, and also watching love slip away.

With vocals performed by frontman Jacob Neely, the new music video encompasses a more sombre tone than previous single releases, and is the latest creative vision to come from All My Madness.

Having been fascinated by the visual marriage between sonic sounds and filmic representation while studying at NYU, Jacob Neely launched All My Madness during his first year of studies to bring a new kind of visual expression to listeners around the world. Having had a fascination of music composition from an early age, he pursued a career in film scoring to advance his skills.

After suffering through a medical trauma in his life back in 2016 where he lost his hearing in one ear, Neely felt it was time to express himself through music and wanted to draw upon his inspirations to make his inner thoughts heard by others.

“Things They Say” was co-produced and engineered by Thor Fienberg and mastered by Ruairi O’Flaherty, bringing together a visual narrative that incorporates Neely’s personal reflections.

Speaking about the launch of the single this week, Neely said “I hope that those who may listen can find a calmness to it, in knowing that they aren’t alone.”

Available across digital streaming platforms from this week, “Things They Say” can be listened to on Spotify, SoundCloud and Apple Music.

What did you think of the music video? Share your thoughts with us.