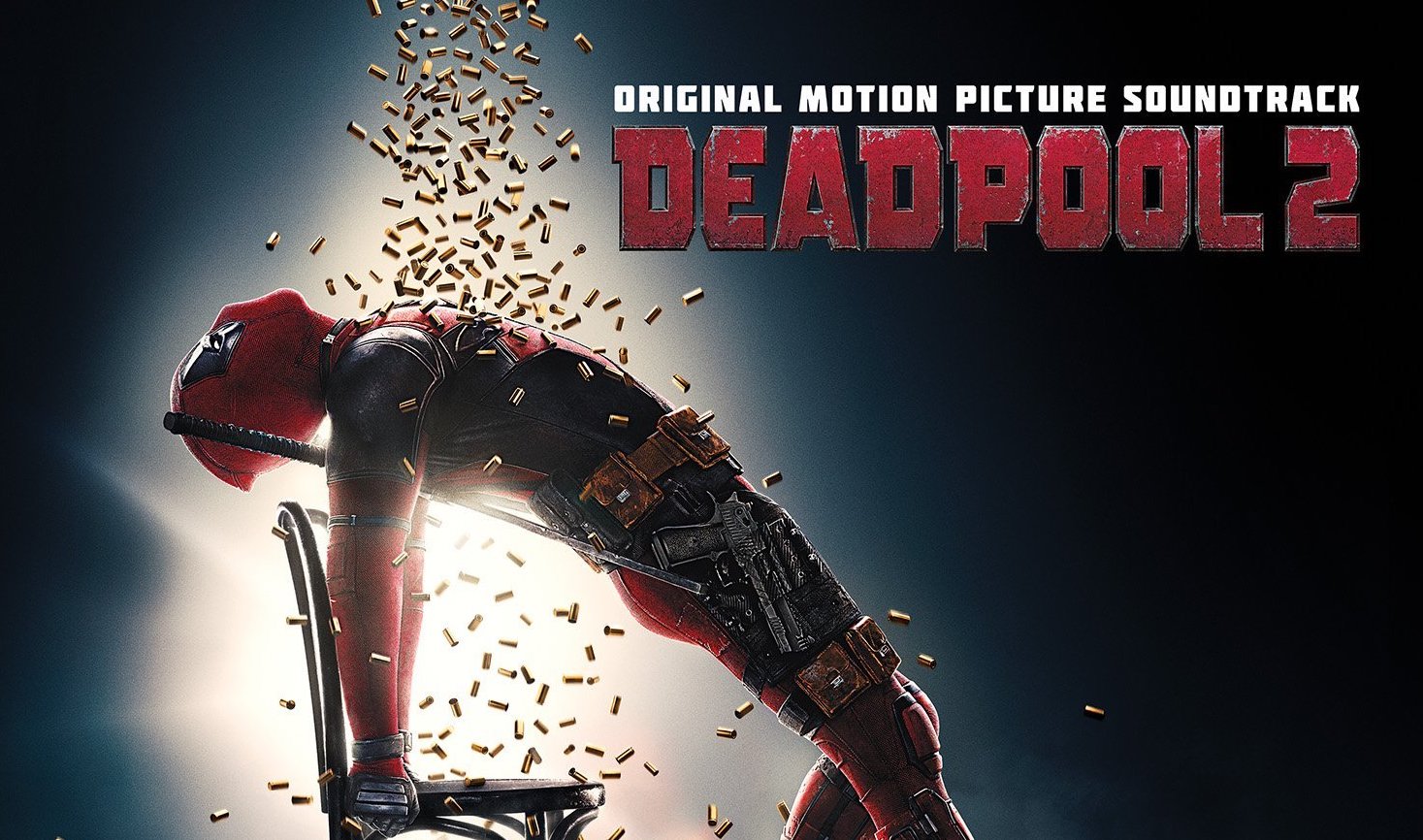 Music composer and producer Tyler Bates has made waves in the industry since he created the hugely popular audio backdrop to Zack Snyder’s “Dawn of the Dead” reboot back in 2004.

Having logged more than 1200 live shows in his bands during his career, Bates has created music for film, tv and video games, and has worked on some of Hollywood’s most successful blockbuster productions, including this year’s smash hit "Deadpool 2" that has already broken box office records for an R-rated movie on opening night.

Bates has previously worked on composing the soundtracks for Marvel’s “Guardians of the Galaxy” and “John Wick” as well as writing and producing with director James Gunn the “disco version” of "Guardians Inferno" featuring David Hasselhoff. Back in 2014, he also went on a world tour with Marilyn Manson and subsequently co-wrote and produced Manson’s The Pale Emperor (2015) and the follow up, Heaven Upside Down (2017).

Last year, Bates worked on “John Wick: Chapter 2” and was closely involved in the production. He also penned the closing credits tune along with Alice in Chains guitarist and vocalist Jerry Cantrell.

Discover Bates’ latest work on “Deadpool 2” in this exclusive interview with Film Industry Network, and find out his approach to scoring as well as his advice for composers looking to make a name for themselves in the business.

Iain: How did you first get involved in putting together the soundtrack for Deadpool 2?

Tyler: David Leitch asked me to score the film, which is the third film collaboration between us. Ryan Reynolds and David Leitch chose the songs for the movie.

Iain: What were some of the challenges you faced during production?

Tyler: We had little time to prepare the final score for recording, and the turnaround to deliver the final mix was very quick. Creatively, I needed to create an obvious superhero theme that was new to the X-Men world. That was fun but also a challenge to articulate the appropriate tone. In this movie, every note of music impacts every line of dialogue. The most important aspect of this film is the dialogue, and the finite tone in which it's delivered. As the composer, I DO NOT want to fu**k with the verbal genius of Deadpool's dialogue! But I still need to serve the movie with an interesting and exciting underscore.

Iain: Do you have a process or methodology when it comes to scoring movies and creating atmosphere?

Tyler: In addition to discussing the film with my director, my initial cue for "tone" lies in the actors in the character roles - their voices and physicality, as well as their unique take on their character roles. The cinematography is paramount in determining the tonal palate, while the editing style greatly impacts the pacing and some of the idiosyncratic nature of a given film score.

Iain: When you’re looking at the dialogue of a picture, how do you match the tonal range of a character’s voice to the music so that it works well with the tempo of a scene?

Tyler: Dialogue is the most important aspect of most films, especially "Deadpool 2." I factor the tonality and frequency range of the actor's voices just as I would a vocalist or soloist in a song. It's important for the composer to help frame and sonically contextualize dialogue so that it is as impactful as the director desires it to be.

Iain: Outside the context of onscreen dialogue, do you find that scoring can play a role in telling the story? If so, how do you approach this?

Tyler: Underscore absolutely plays a significant role in storytelling and emotion. My primary goal is to open the audience to receiving the appropriate emotion for every scene that underscore is called upon. The approach to scoring a scene is contingent on the scene, the previous and subsequent scenes, and of course any songs/source music within proximity to a scene for which I am called upon to write music as an extension of the story. Again, I take into consideration the timbre and range of the actor's dialogue as well as sound design, and do my best to score around these elements so that the film can breathe.

Iain: Being the first ever movie score to get a Parental Advisory Warning, what was the initial feedback you received about the tracks?

Iain: If you could collaborate with anyone in the film industry, who would it be?

Tyler: I am looking to work with collaborators that challenge me, and are also great humans to spend a good chunk of my life working with. I am truly fortunate to work with David Leitch, James Gunn, Chad Stahelski, Susanna Fogel, Steve Lightfoot, and several others. Each of these directors are excellent humans, and among the very best in the business at their craft. They make me a better composer as a result.

Iain: What would be your advice to music composers and producers looking to make a name for themselves in the film business?

Tyler: Aspire to understand directors and producers. Know that your role as composer on a project is a huge responsibility and a privilege. You cannot ask someone to "feel" a piece of music that they do not naturally feel. Accept the challenge to persevere until you find and create exactly what the director wants. Music is very subjective so it's important to have an open mind. Experience the full range of life and emotion. This is necessary to inform your work so that you can express ideas and emotion with authenticity, which in turn, will resonate with audiences. And be cool. Be nice to everyone. We are all trying to make the best entertainment possible.

Tyler in the studio

Iain: Do you have any new projects in the works that we should know about?

Tyler: I am excited about the "Dark Nights Metal" album Mike Elizondo and I are making for DC Comics/Warner Bros. Records. We have written and collaborated with several great artists to make a potent companion piece to Scott Snyder and Greg Capello's great new comic series. Again, among the very best in the business. The first song is released May 18th, same day as "Deadpool 2." Awesome.

To discover more about Tyler's work check out his website. You can also download the "Deadpool 2" soundtrack here.