Ray McAnally, the man with 15 personalities 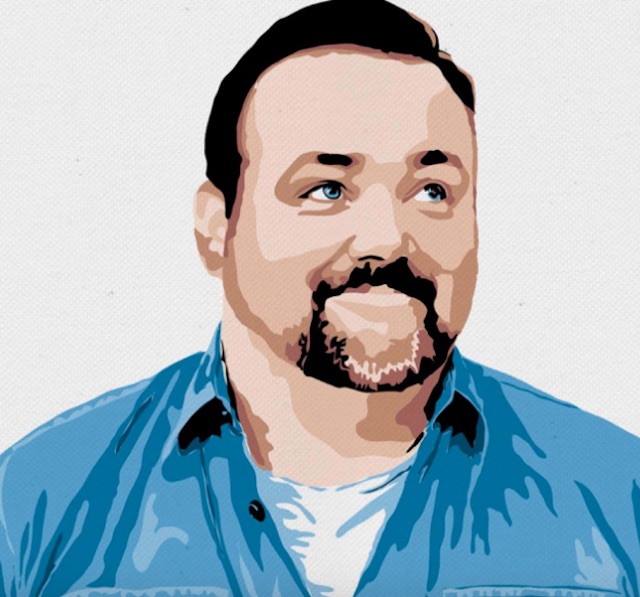 Ray McAnally is an actor, comedian and writer. He is the creator of the popular one man show, 'Size Matters', which continues to tour at theatres across the United States.

He has guest starred in popular TV series from Netflix's Black Mirror to 30 Rock and Law & Order SVU. Having graduated from Rutgers University, McAnally co-founded production company Daily Fiber Films, producing and starring in over 60 viral short comedy episodes that have been featured on CNN, Funny Or Die, The Food Network and New Media Rockstars.

We sat down with Ray to ask him how he developed his latest show, his thoughts on using comedy to raise awareness of family issues and how he creates different characters.

Iain: How did you come up with the concept for your one-man show?

Ray: I knew I couldn't be the only person out there living a confidence rollercoaster. Mine just happened to be inherently linked to my profession. As an actor, I was booking, working, and confident. But as a big guy, it was hard to find the same confidence in my personal life. I mean, it's hard to play a "husky guy" all day and still find the confidence to ask someone out that night. Meeting my wife changed everything and gave me the perspective to write the show. Having a nephew who was my body type, gave me the story.

Iain: 'Size Matters’ addresses weight, body image and family issues. What propelled you to use comedy to promote body positivity and self-acceptance?

Ray: If you can make an audience genuinely laugh, then they're with you; they're endeared toward you. For me, comedy was the perfect way to engage the audience, get close, and then open up about the real stuff. Guys don't typically talk about their confidence or body image, unless it's to make fun of each other or "tough love" each other. So, comedy felt like the guy way to tell the story, and keep it from being a venture into self-help or poor-me territory. 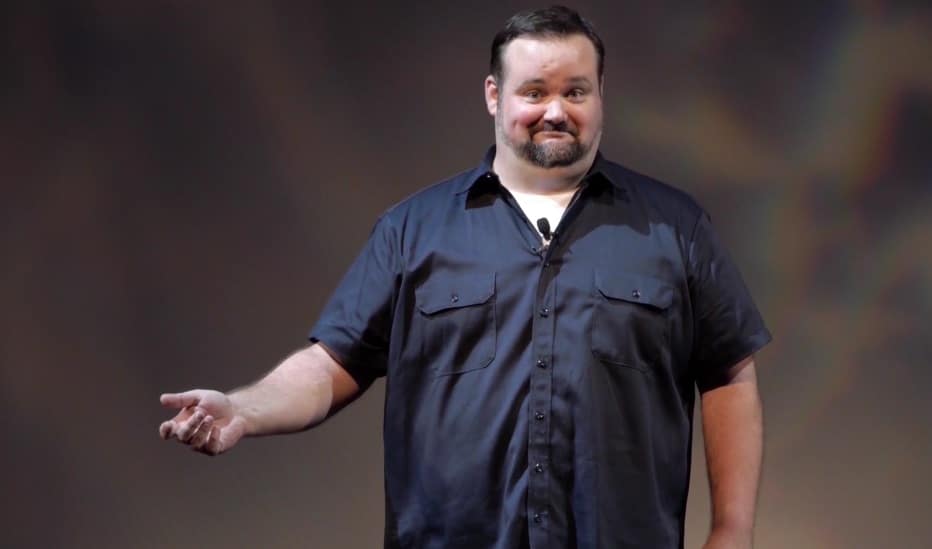 Iain: You play 15 different characters on stage. How did you go about creating each individual personality?

Ray: I wanted the show to feel like a full cast of actors on stage, so I worked on all the characters just like any individual role. The surprise was that playing myself or people I love didn't provide any shortcuts. I still had to approach everyone like an actor, which was surreal. For example, at one point in the show, I play my nephew talking to my wife talking to me. If I'm not connected and stop to think, it's over. We're off the rails, haha.

Iain: What has been the feedback from audiences at your shows so far? What did you discover?

Ray: After every show, men and women of all shapes and sizes tell me how much my story is like their own. It never ceases to amaze me how much specificity captures universal themes. It's always that one little detail that you think as the artist, "no one else feels this way," that ninety percent of the audience nods their head and relates to. The ones that really get me are the guys that say "thank you" for explaining to their loved ones what their life is like. I mean, COME ON! Every time I do the show, I'm reminded of WHY I do the show. 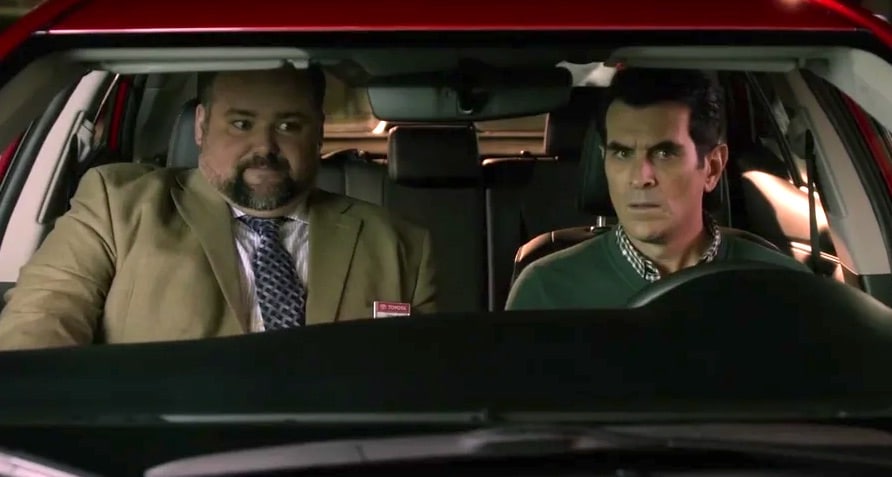 Iain: Having played roles in major TV series, and features, what would you say were the in-demand skills that actors should have to be considered for auditions?

Ray: You have to be prepared on all fronts. That means having your marketing together (headshot, reels, resume, etc) to get the audition, as well as the craft to book the role. It's work and as much as we are artists, we're also small business owners. I look for the art in the business side of it as well, so I don't lose why I chose to be an actor. You have to be product, salesperson, marketing department, CFO, and CEO. It makes me both tired and exhilarated just talking about it. I want to write, make ten phone calls, and sleep all at the same time!

Iain: What’s your perspective on the current state of the industry for independent actors and filmmakers?

Ray: Marketing yourself matters. Hats off to performers who don't have to market themselves; that has never been my experience. People are getting deals off of their social media performance instead of their acting. Sadly, they often aren't ready for the opportunity because their skills were unbalanced - they couldn't make the move from marketer to actor, to TV or film from Vine or Youtube. And it's a shame because there is obviously talent there. The same goes for talented actors who have the training, can carry a show, but refuse to market themselves.

I don't like talking about myself or taking selfies. But I do love telling stories. So, I focus on creating content that I'm passionate about so I can talk about that. We have to. Audiences have too many options, the market is saturated, and so we have to force ourselves to wear all hats.

Iain: How have you approached the distribution of your own content?

Ray: With Size Matters we got lucky. We did the live taping in my hometown of Franklin, Tennessee, and the ticket sales paid for the whole project. It was unbelievable the support we found. Since there isn't really a festival that screens comedy specials, we began looking for distribution. We didn't see an advantage in the offers we were getting. Yes, it was money, but the downside was the loss of control over when and how the show would get released. Since we didn't owe anything on the project, we decided to self-distribute. I mean, we retained full ownership. Isn't that the creative artist's dream!? 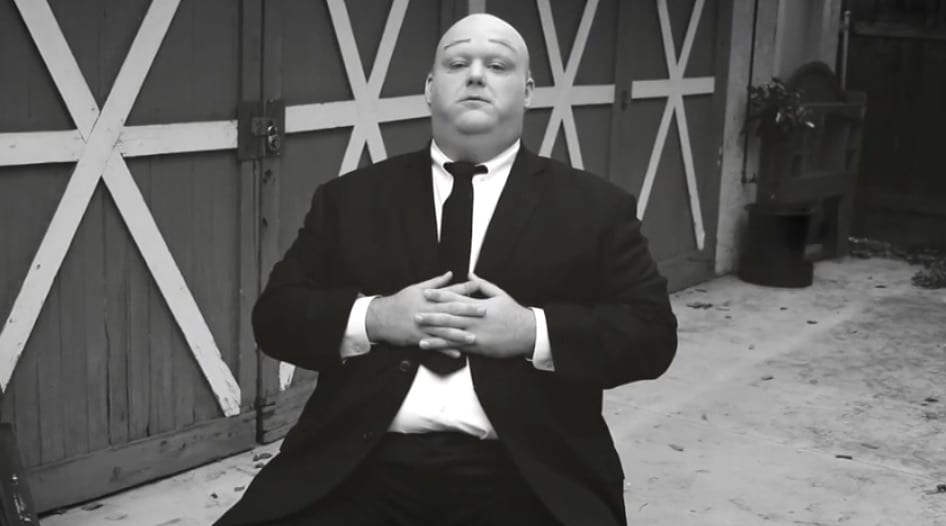 Iain: What would you say were some of the challenges you faced when starting your career?

Ray: Myself, for one. I had to learn to see my size as an advantage. It made me a type and that got my foot in the door. Once in, I could start changing people's minds about the roles I could play. Another was/still is patience. I grew up with incredibly hardworking parents who shaped me into a healthy workaholic, haha. So, sometimes I get impatient when I see all the steps needed to make a goal a reality, but I have to wait. Both are good lessons for life in general.

Iain: Who inspires you in the industry?

Ray: I could name many actors that aren't "names". They're performers who put their hearts into every project, really do the work, and cobble together a career that should be nominated for a lifetime achievement award. I'm inspired by names who keep creating, like Tom Hanks for example. We're all storytellers, so I love to see an artist who just wants to put more stories out into the world. That impulse is inspiring to me.

Iain: What would be your advice for people looking to break into the entertainment industry?

Ray: Do the work. 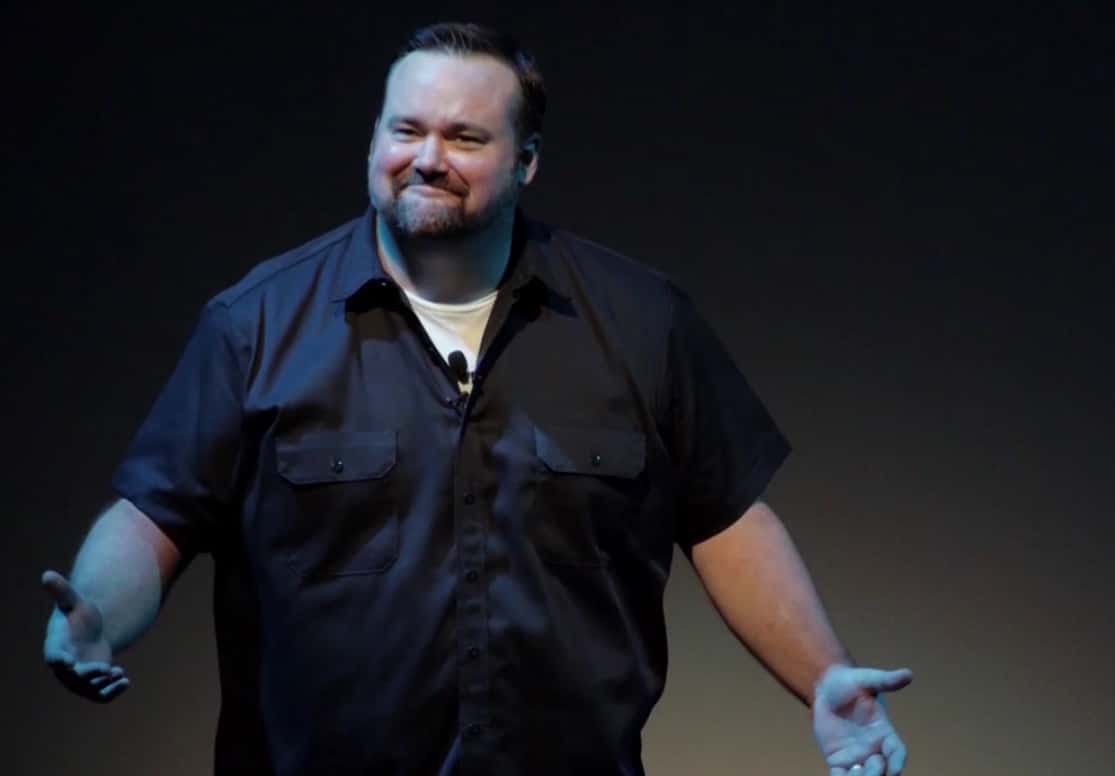 To find out more about Ray's upcoming shows and new short films, log on to his official website. You can also download 'Size Matters' on VOD and DVD.