Fabian Bolin on acting and pursuing the dream 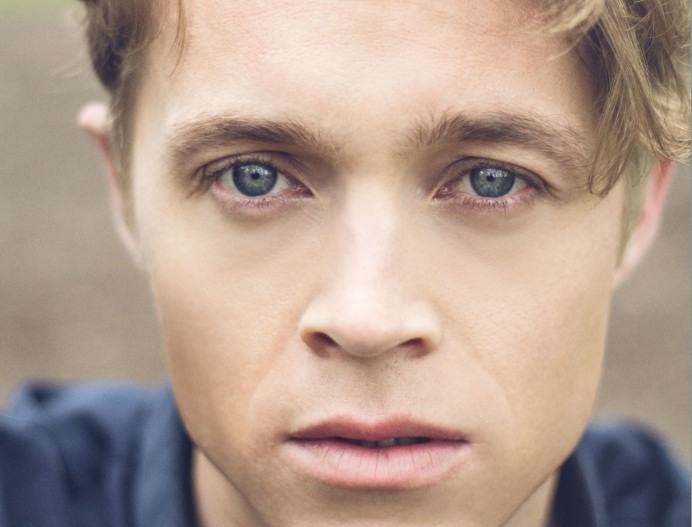 How does one make the transition from investment banking to acting? Fabian Bolin discusses how he transformed his life to pursue his passion in acting instead of going down the route of having a safe, steady job.

Originally from Sweden, Bolin has made a name for himself working on a variety of short films and features. Having taken a course in acting in Los Angeles and studied at the Stockholm School of Economics, Bolin had two paths to choose from, and initially found a great career in banking. However he wasn't satisfied in the least.

Discover Bolin's take on the acting scene in Europe, his determination to get into film, and some of his upcoming projects. Are you thinking about making the switch?

Iain: How did you get your first acting role?

Fabian: The first role I ever got was to play the part of Philipp in the Swedish feature films 'Easy Money' and 'Easy Money II: Hard To Kill'. It was an amazing opportunity and gave me hands-on experience on how to work as a professional actor.

Iain: What made you decide to quit investment banking and make the transition?

Fabian: My dream was always to become an actor and in 2008, I saved up money and went to study film acting at New York Film Academy in Los Angeles. My plan was to stay in LA but whilst I was there, I was accepted to a business school in Stockholm, Sweden which I had applied for before I went to acting school. After some consulting with my parents as well as the drama teachers, I decided to return to Sweden to study business at the Stockholm School of Economics - with the intention of returning to acting straight away once I’d finished studying. However, by constantly being surrounded by business minded people, my passion for acting actually faded slightly and after the three years I got a job as a trader at an American investment bank in London.

I kept having this empty feeling in my heart whilst working for the bank and I felt that I was betraying myself and my dream. The more I worked, the more my passion for acting grew until I decided that a life other than acting wasn’t worth living. I walked into my boss’ office and resigned and have been working full-time as an actor ever since. Best decision in my life. 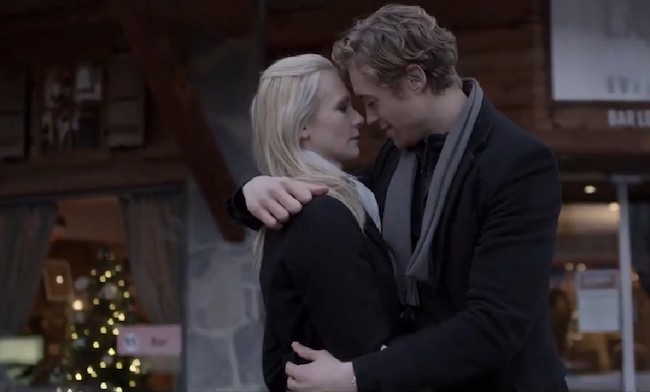 Iain: For actors working second jobs, what would be your advice if they are looking to switch careers?

Fabian: Don’t be afraid, it’ll be fine. I think many people are afraid to drop that solid steady income and throw themselves into a world of uncertainty. That’s why I want to re-iterate: it’ll be fine. The survival instinct is among the strongest that we humans have. You’ll always find a way. Secondly, the longer you wait, the lesser the incentive to leave. Hence, if you really have that dream of becoming an actor, do it.

Iain: What kind of projects are you working on at the moment?

Fabian: I’ve been blessed to have quite a few in the pipeline right now. At this very moment I’m working on three different characters for projects shooting in February and March. One is an Ivy League law graduate and sex addict in a NYC feature film called 'Addictions', another one is a corporate boss who transforms into a rat as a result of his narcissistic mentality in an indie project called 'Rodentia' shooting in the north of England, and the third is a bartender in a web-series called 'Kosmos' shooting here in London. I’ve also been cast in another US feature called 'The Last Immortal' shooting in October this year. Besides this I’m co-writing a feature film script with a Finnish/American director.

Iain: Is there anyone you look up to in the film industry?

Fabian: I look up to many. However, a favourite actor of mine is Christian Bale. I love all of his performances and the way he lunges himself into any character he takes on. He’s a true inspiration and role model.

Iain: What's the acting scene like in the UK and Sweden? How would you compare it?

Fabian: The UK acting scene is great. London lives and breathes acting and film and the theatre scene is the most respected in the world. I’ve had the pleasure of working with so many talented filmmakers here. Furthermore, the amount of US productions choosing London over Hollywood is increasing rapidly. I’m being put up for more and more American films. Even though I’ve worked on two Swedish feature films, I’ve never really lived and worked in Sweden as an actor. As far as I’m concerned, the industry is much less transparent which makes it harder for new actors to break into the industry. Then again, with an increasingly global world, many Swedish actors and actresses can now access the London and American film industry via video auditions. 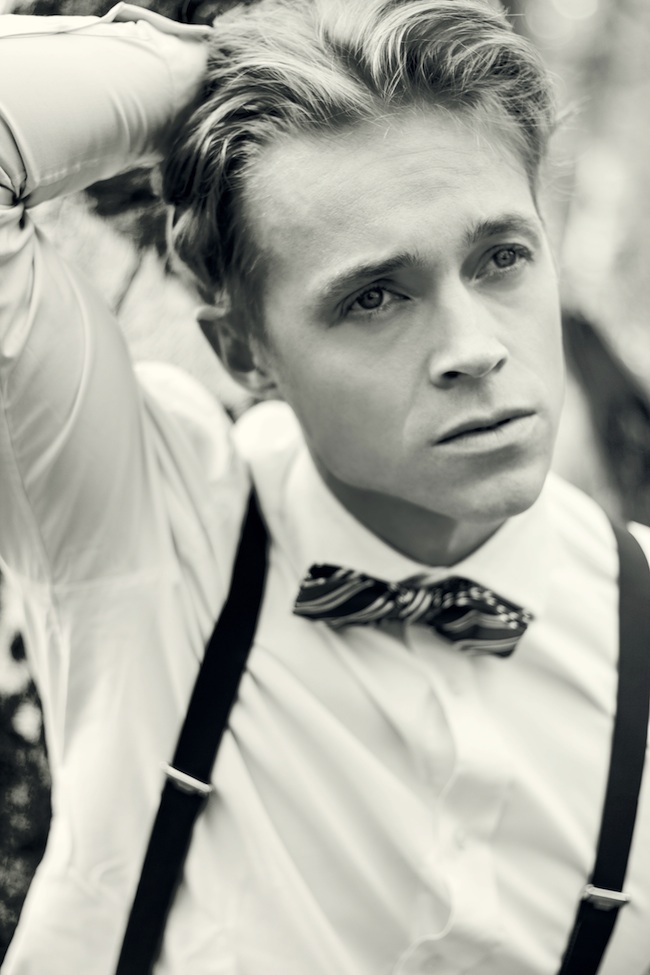 To find more tips on success in the film industry check out our filmmaker tutorials and get expert advice on film production through to acting and financing.