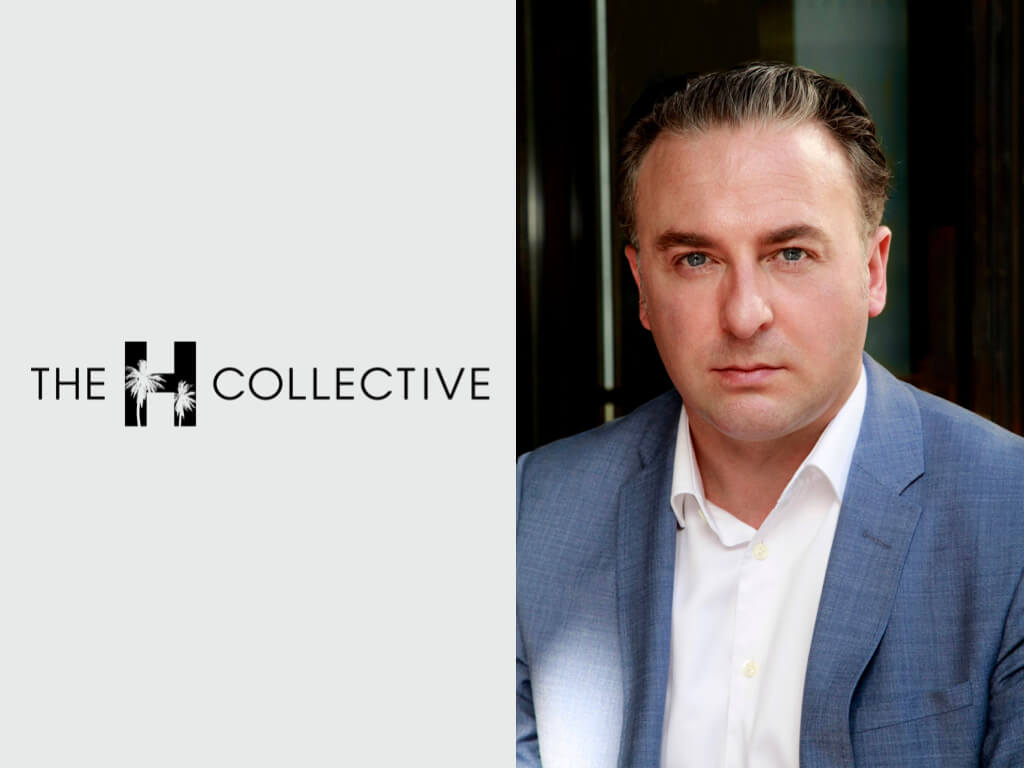 The H Collective, the Los Angeles-based film production and distribution company, and Inqisam studios – a sub-company of Nowaar Entertainment's diversified investment & management firm based in Saudi Arabia have announced that they have signed an agreement to co-invest and co-produce movies as well as TV productions globally. The two companies will focus on the Arabic speaking market but with a clear global appealing.

Upcoming projects include the feature Prince of The Seas, which is based on the story of Ahmad ibn Majid, a famous traveler in Arabian Peninsula history. The Lord of the Rings meets Pirates of The Caribbean. Per the logline: “Weigh anchor! And set sail to lands beyond the imagination – in a thrilling new tale woven from the threads of Arabic legend. Join a fearless young explorer on his quest to right an ancient wrong. But to do so he must first solve the greatest mystery of his time and vanquish forces of uncanny power. A tale of undiscovered worlds and fantastical creatures, of ancient wounds – and new beginnings.”

The H Collective CEO Mark Rau said, "The world has never been as connected and diverse as today. I am excited to bring unique ancient Arabic stories to a global audience. Also we are looking forward to collaborating with Inqisam studios and growing our partnership in the MENA region.”

“The Arab world has an astonishing amount of interesting stories and rich history which would serve the international audience with unlimited entertaining contents. We’re excited to jointly announce our feature film, Prince of The Seas, which I believe will accelerate the globalization of the local film industry and inspire more contents to being produced from the region”, said Inqisam studios CEO Osama Aljalal.

Launched in 2017, with offices in Los Angeles, Berlin, Hong Kong, Shanghai, and Tokyo, The H Collective is a comprehensive and independent film corporation including film and television production, investment in films and televisions, marketing and distribution as well as the operational management for IP, with the original English IP as its core. It focuses on films and televisions, recreational industry and cultural industry.