The Future of Animation: Is There Potential For A New Renaissance? 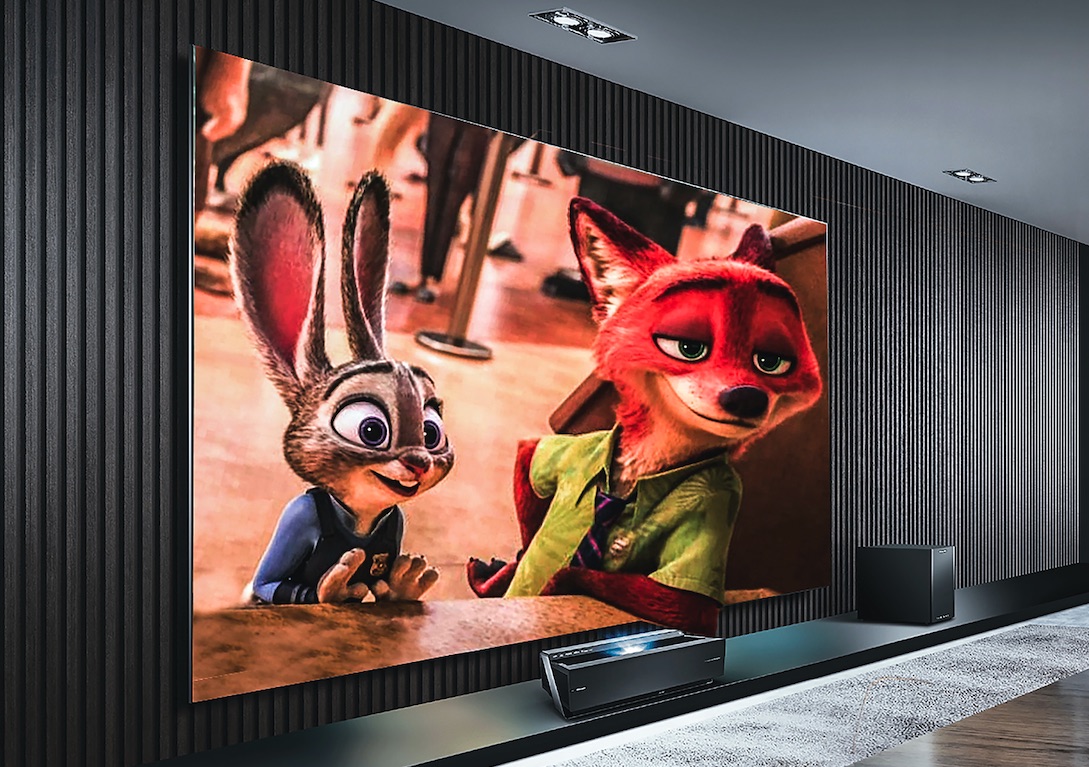 Animation is by no means a new artform. The history of animation stretches before the invention of cinema, first reaching commercial success in 1832. It was achieved by showing drawings of the stages of a character in motion in fast succession, which gives the illusion of continuous movement. Devices were used to have this effect, although anyone can create an animation of this form using nothing more than a notepad and a pencil.

Things have moved on since then, but the principles have remained much the same. However, animation has several advantages over live cinema, which some animators are making the most of. It’s even been suggested that we may be entering a new renaissance of animation.

The Advantages of Animation

Animation is a valuable tool for storytelling and artwork because it’s so flexible. When animating, stories can be told in a far more unique way than would be possible with live action. Animators aren’t beholden to the same laws of physics or logic that a filmmaker would be. Because of this, animation is often better suited for telling certain stories.

Animation isn’t necessarily cheaper to produce than live action, as there is still a lot of design and manpower involved in a full-length animated film. However, it does shine when used in shorter projects, such as advertisements or explanatory videos.

While a live action production requires actors, directors, set designers, equipment, and a physical space to act, an animated production can be created and edited using a computer alone. Yes, most animations include voice actors, but voice can be recorded fairly easily. 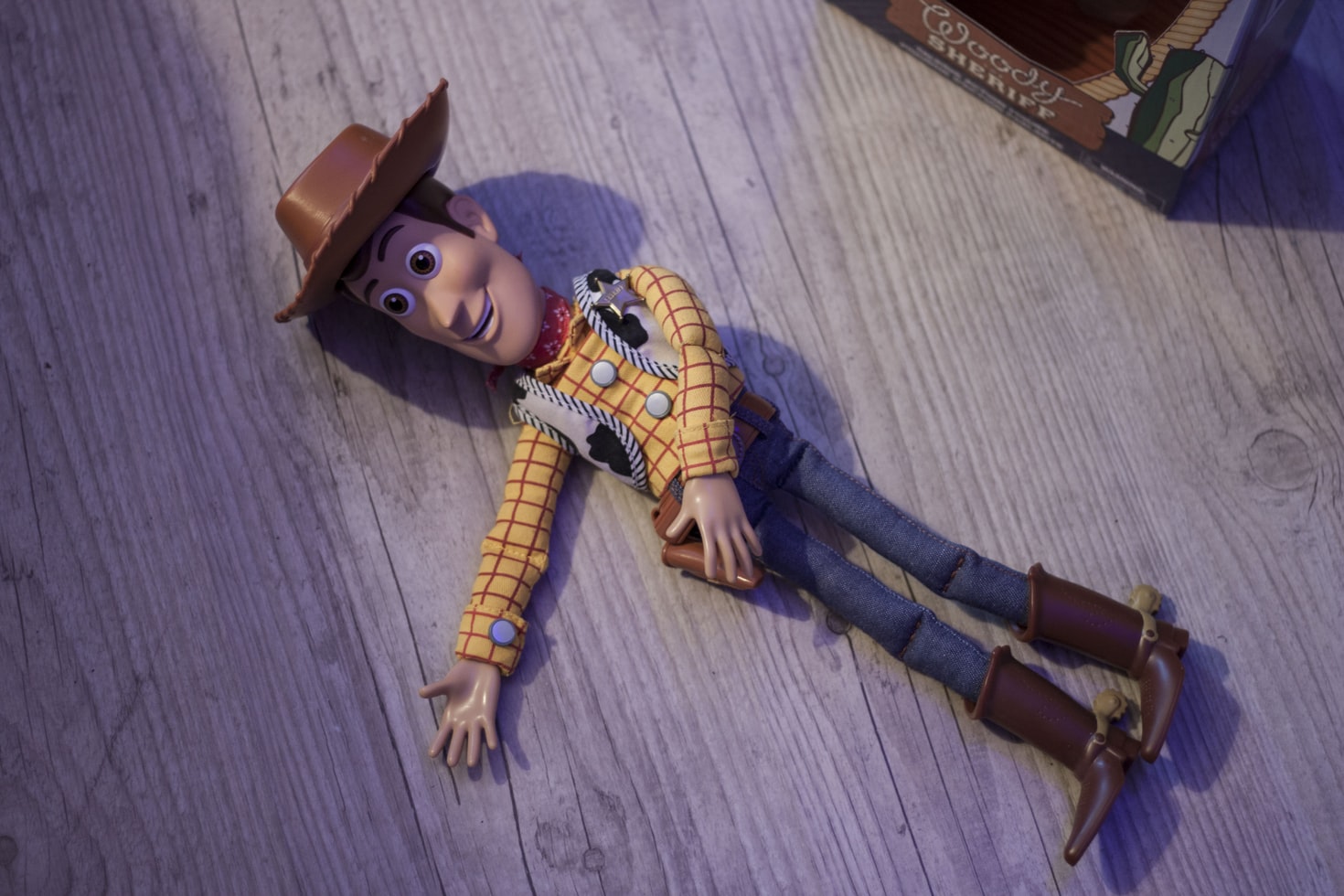 When most people refer to the renaissance age of American animation, they’re generally talking about the period that began in the late 1980s and ended in the 1990s. This period, sometimes also called the Disney Renaissance, saw a huge rise of critically successful animated films.

These films were enormously popular and still hold weight as classics in popular culture today. Who hasn’t heard of Ariel, Belle, Aladdin, Simba, or Mulan? These films all had the same 2D Disney art style and featured musical numbers throughout. Near the end of this period, however, populated animated movies changed to a 3D art style, which is still popular today.

Nowadays, these big animation giants are still producing successful and, in some cases very high-quality, animated productions. These productions are cutting edge and usually well-thought out. However, this isn’t necessarily where the most exciting strides in animation are taking place.

For starters, while western production companies still churn out many of the most commercially successful animated films, international animation is creeping into the public eye. This isn’t an entirely new thing. Studio Ghibli has enjoyed a measure of international acclaim since it was founded in 1985.

However, for a long time, anime and other international animations were considered niche genres in the US, rather than mainstream productions. This wasn’t necessarily a bad thing though, as it meant that these animated films and series weren’t tied to the same expectations and unwritten rules as more well-known productions. This allowed a measure of freedom that allowed the filmmakers to experiment with the medium of animation.

While international acclaim and a mainstream audience have likely lessened this creative freedom, these productions are still able to create things that are more unique. You can find some of the most popular anime films on Featured Animation, and compare them to popular American animation.

As it’s increasingly evident that the public are willing to accept something different, small independent studios are taking advantage. This is arguably where the true modern animation renaissance is taking place.

These smaller studios aren’t tied to the same traditions or limits as larger productions. They can explore different styles of animation and different stories, resulting in some truly unique and beautiful films. Animation doesn’t have to be “something for the kids”, but can also be an ideal medium for mature tales with mature characters.

As well as new and interesting stories, smaller studios are using animation to raise concerns and spread messages. For example, last year, the dWeb launched a film called “What is Our Future?” to depict a potential future resulting from decentralization. This film, and similar ones, share thoughts that are new and interesting, adding to the conversation around the future.

One way that independent studios shine is that they aren’t afraid to use unusual and beautiful art styles. Most large studios have a recognizable “house style”, which means that you can immediately identify a character or style.

For example, Disney characters, whether rendered in classic 2D or modern 3D, tend to have semi-realistic proportions, detailed hair and clothing, and exaggerated features. They evoke realism, but have a distinctly cartoonish flair. Disney has tried to diversify some of their character design recently (compare the female characters in Frozen with those in Encanto), but the style is still clear.

But independent studios don’t have a “house style” to restrict them. They can experiment with the medium in interesting ways. For example, an animated biographical film called “Loving Vincent”, which is about Vincent Van Gogh, is the first fully painted animated production, and hopefully not the last.

The popularity of these new art styles and ideas haven’t gone unnoticed by larger studios. Some more stylistic and unusual methods have been creeping into mainstream animated media, with some stunning results. The combination of funding and imagination tend to work very well.

One recent example is the “Spider-man: Into the Spiderverse” film, which featured a fantastic style evoking comic books. Rather than using traditional CGI, it was animated using new rendering styles combined with hand-drawn elements. The result is a bombastic and unique-looking film. True, the plot and characters aren’t breaking any boundaries, but it’s a good sign for the future of animation.

Animation has the potential to tell stories in ways that live-action can’t fully capture. If even larger, more established studios are willing to experiment with this medium, then animation could make even more artistic and technological strides.