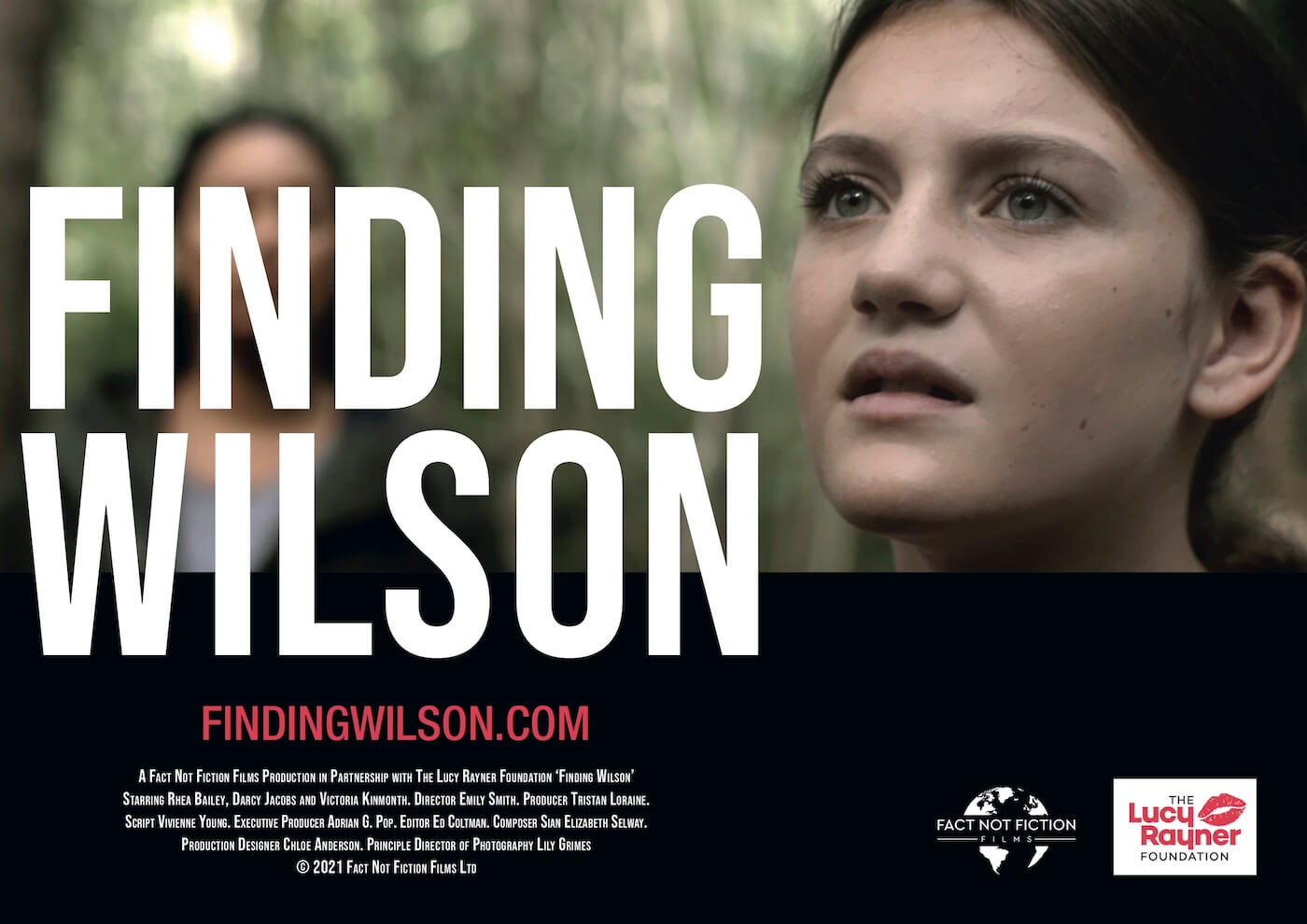 Jenny Rayner, CEO of The Lucy Rayner Foundation commented: "I am so pleased that Everyman Cinema are showing our short film ‘Finding Wilson’! There are so many ways in which we can raise awareness of mental health but through film we can reach so many more people. It can be a powerful tool to convey our message relating to PTSD and Social Media and how they can affect your life if not spoken about." 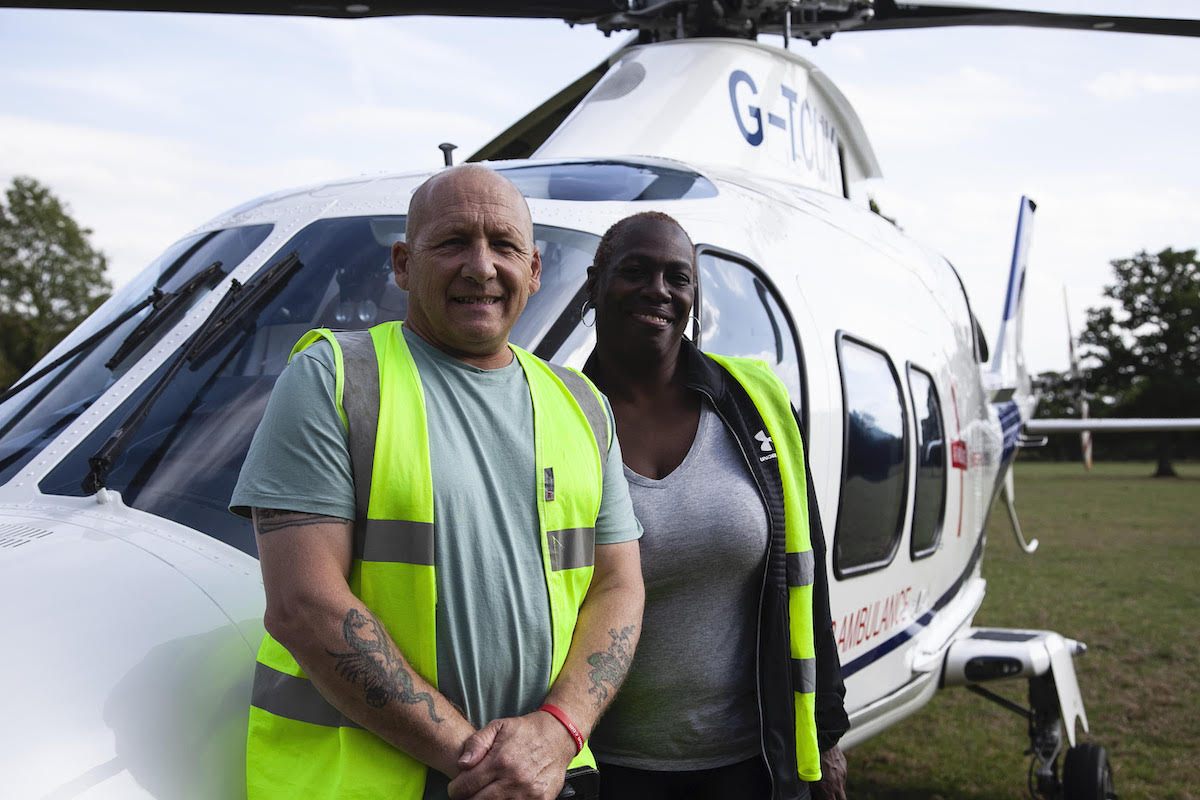 Producer and CEO of Fact Not Fiction Films, Tristan Loraine stated: “Its very rare for cinemas to screen a short film so we are delighted that Everyman has agreed to screen such an important public message film. I am sure the film will help remind people who are struggling in life that help is there for them if they reach out. I would also like to thank all the cast, crew and those that made this film possible."

Fact Not Fiction Films, established in 2006, worked previously with Darcy Jacobs on their 2019 dementia awareness short film ‘Missing a Note’. They plan to film two new shorts in 2022 with Ms Jacobs including 'Angel Fleet' an homage to past aircrew and ‘Eve Groves’, a lobular breast cancer awareness film. 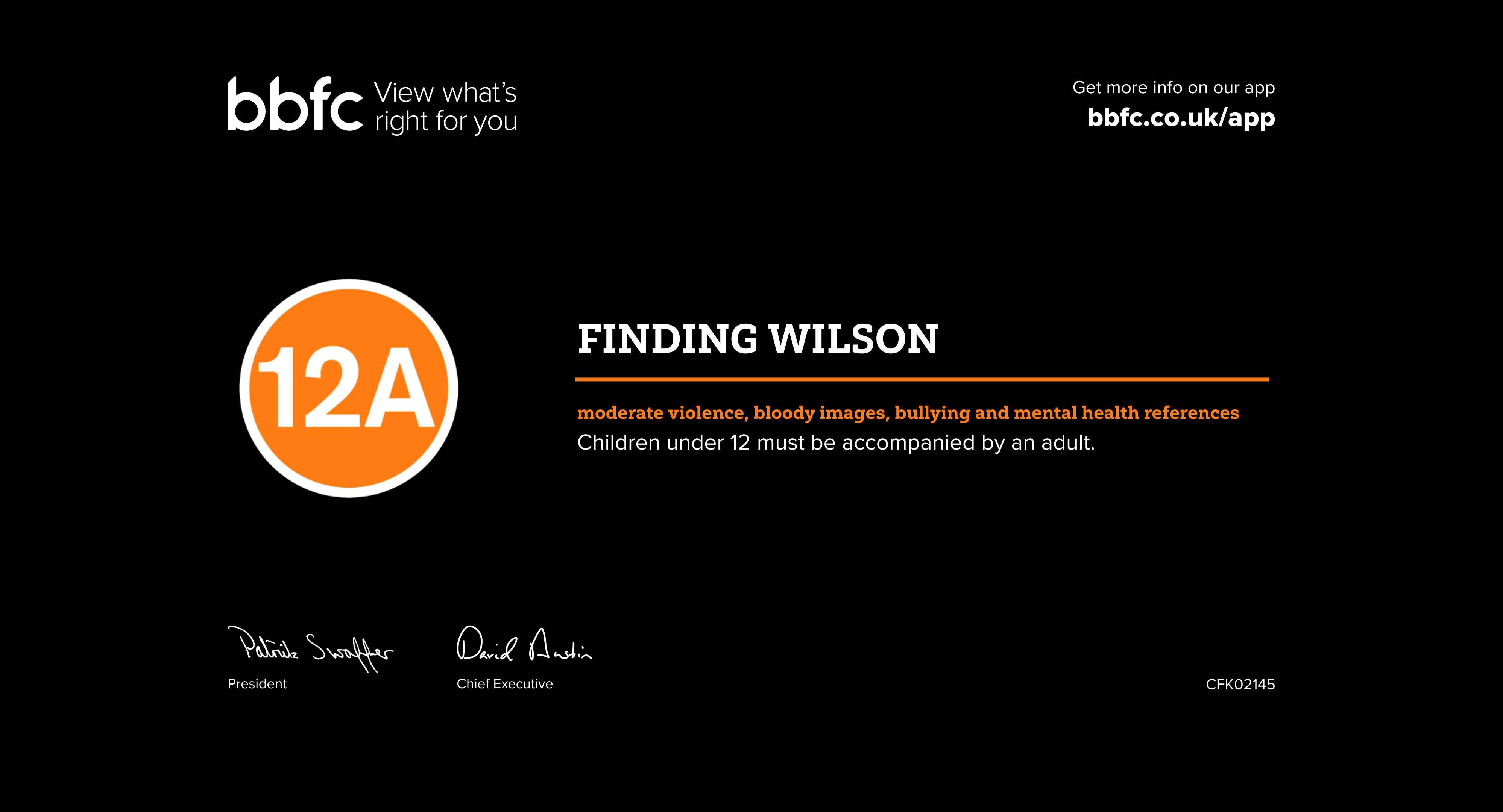 For more details about ‘Finding Wilson’, cinema and festival screenings you can visit the official website.