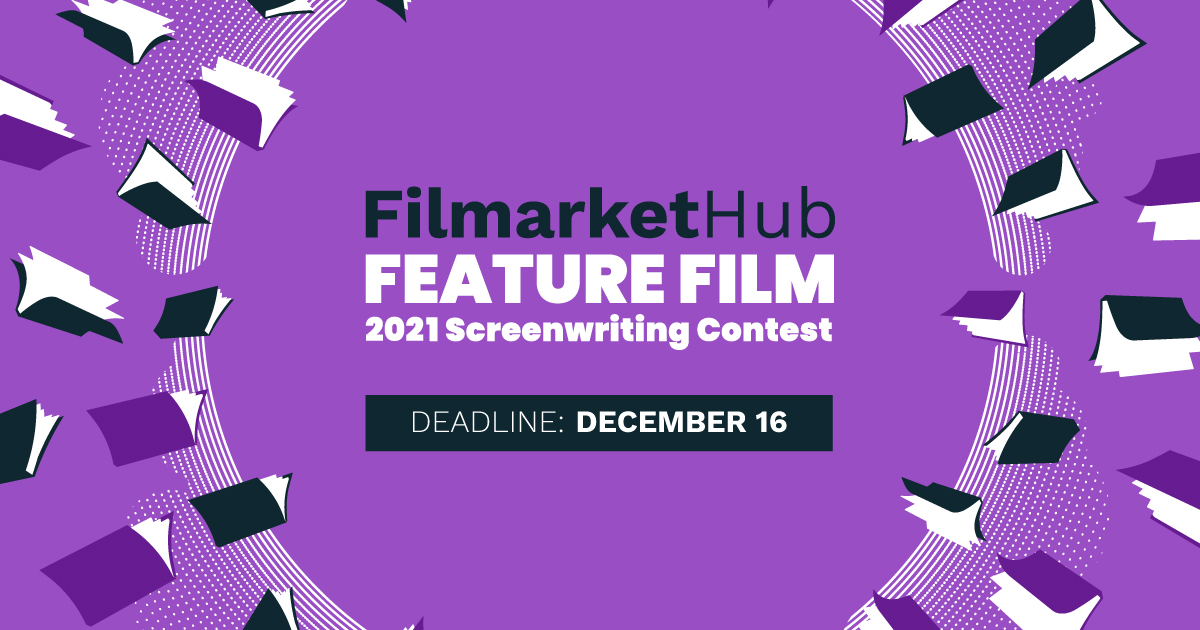 Online platform Filmarket Hub has launched the 2021 edition of its screenwriting contest for English language feature films. This yearly initiative aims to discover fresh voices and connect emerging screenwriters with the industry. The call for submissions will be open until the 16th of December.

The winning screenwriter will be also invited to participate at the next UK Online Pitchbox. This is Filmarket Hub’s virtual pitch event to match high quality unproduced projects with leading companies in the British Film and Television industry. Past editions were attended by executives from companies such as Bankside Films, BBC Films, Bron Studios, Lionsgate, NBCUniversal International Studios, Neal Street Productions and StudioCanal.

More information about the contest and the submission process is available at: https://www.filmarkethub.com/calls/film-contest-2021

Filmarket Hub is the online marketplace for curated films and series in development. With an international database of 30,000+ professionals, it matches talent and unproduced projects with producers, TV executives, financiers, sales agents and distributors.