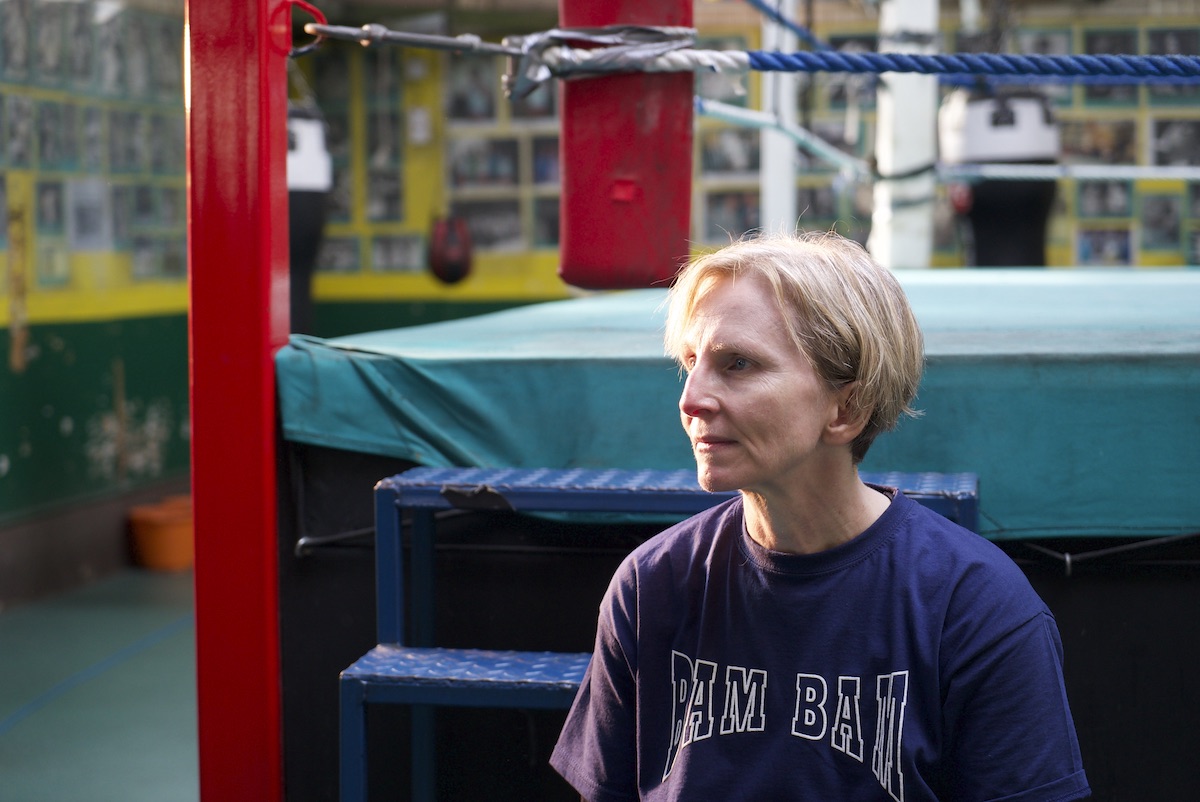 Documentary film ‘Female, Fifty and Fighting: Bam Bam’ by director Alex Shipman is aiming to raise awareness of injustices within boxing, and the struggles that her mother endured in order to compete.

Shipman’s new documentary, which took 4 years to produce, completed its post-production just before the COVID pandemic and is aiming to help educate and inspire audiences about the profession and what they can do to pursue their ambitions.

‘Bam Bam’ tells the story of a 50-year-old female boxer who struggles to compete professionally despite years of sporting achievements and an international title win. Highlighting the brutality of the sport and the industry, the film showcases the determination of Sandra Shipman, an unlicensed boxer and mother from London, who follows her dreams. 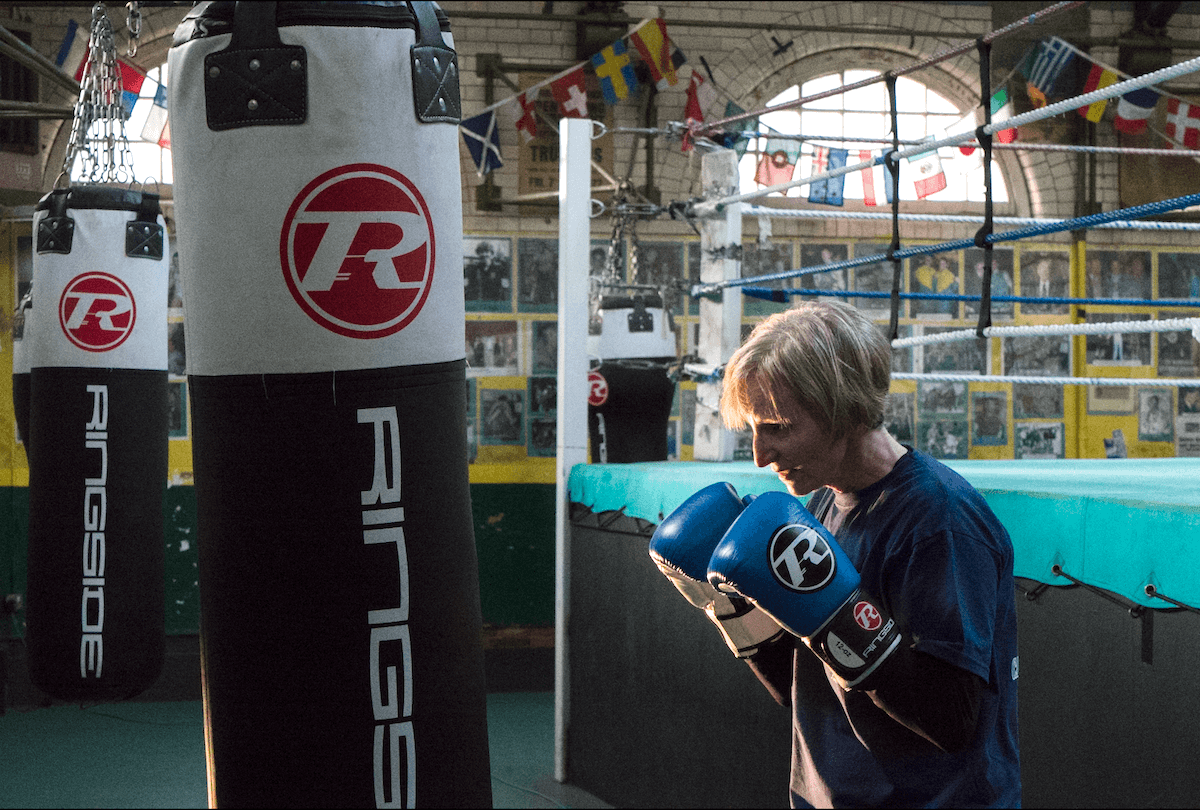 Exploring Sandra’s journey through her training for her final white collar fight, ‘Bam Bam’ goes behind-the-scenes to show the gruelling work ethic that goes into the sport which Sandra loves so dearly.

Having applied for an amateur license in the UK, Sandra was declined due to her age, despite her male counterparts having received their licences, which the film also sheds light on. And through Sandra’s personal struggles and overcoming challenges, audiences are shown how anyone, regardless of age or gender, can succeed if they put their mind towards their dreams. 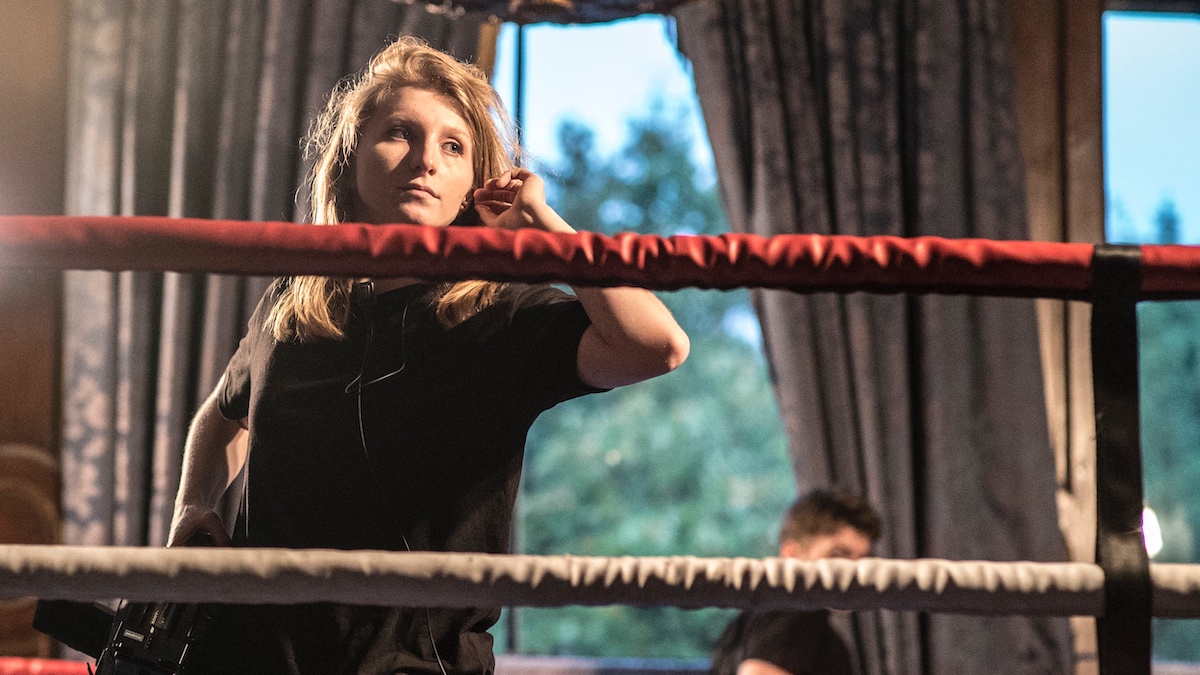 Alex was inspired by her mother’s journey and decided to create the feature length documentary, based on the short film of the same name that had a successful festival run in 2016, playing at the BFI Future Film Festival, National Film Festival for Talented Youth and the Artemis Women in Action Festival, Los Angeles, to name but a few.

With the feature-length documentary aiming for a limited theatrical release early 2022, it is set to begin its film festival tour later this year. 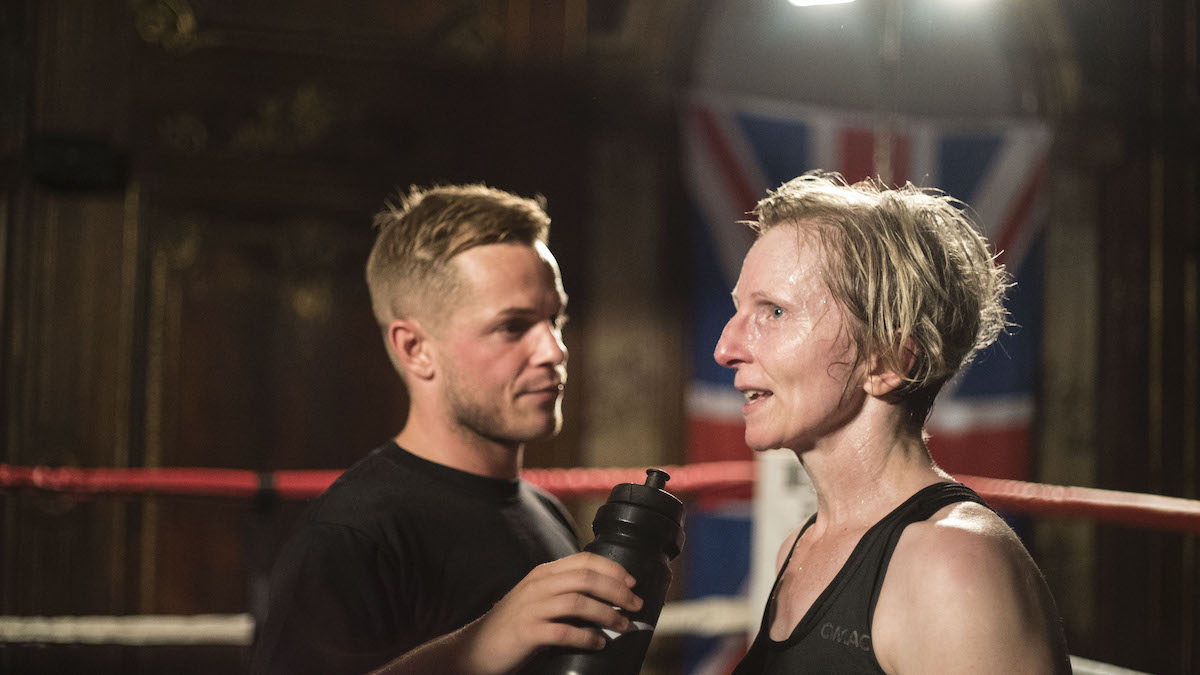 ‘Bam Bam’ was executively produced by Steve Sheen, and directed by Alex Shipman, featuring Sandra Shipman, Sam Cantwell and Mickey Cantwell. The film was shot on location in the UK with Isobel Jones as DoP and music composed by Will Rayson.

What do you think about the boxing profession? Share your thoughts with us.