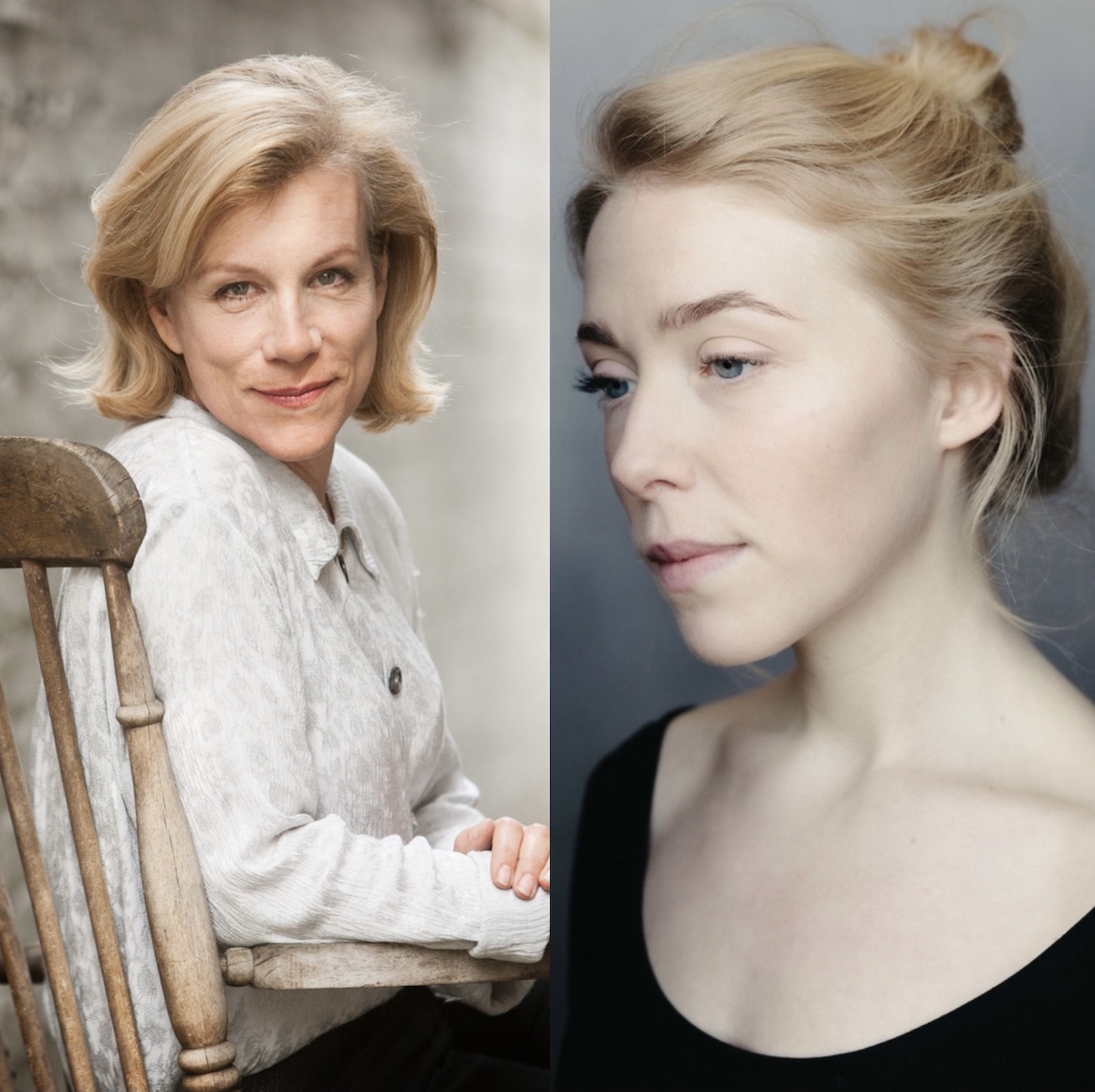 Written by Morrish and inspired by true events, Ceres tells the story of a daughter seeking refuge from her emotionally abusive partner at the home of her estranged mother. It follows their attempt to reconnect, and move forward, despite the knowledge that their time together is limited. A modern retelling of the myth of Ceres and Proserpina, Ceres is a story about mothers, daughters, regrowth, and the complexities of coercive control.

Amelia Sears is on board as director, and Cat White as producer. The film is being produced by Kusini Productions, an award-winning company that aims to champion the voices of diverse and underrepresented groups, particularly Black women and girls.

Ceres is supported by the Conference on Coercive Control and Beth Chatto’s Gardens, and is executive produced by Lucy Owen.

The film will shoot in Norfolk in late October with a largely female-identifying crew.

Stevenson is represented by Independent Talent, Morrish by United Agents and White by Curtis Brown.