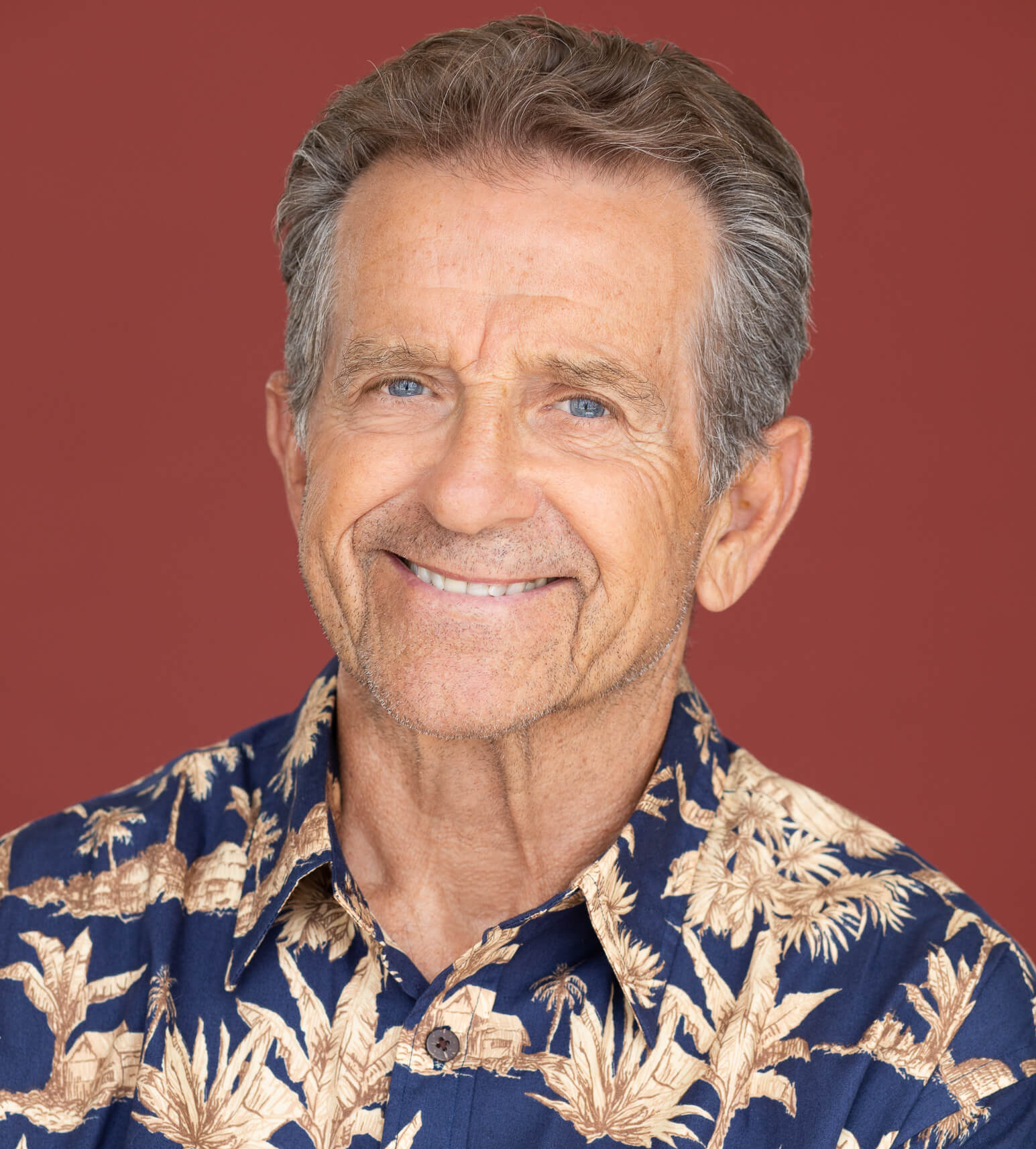 Hollywood actor, writer and Equestrian, David Alen, has just completed his 250th triathlon at the Lake Lanier in Georgia at the age of 79.

Over the last 39 years, David has completed 5 Ironman world championships in Kona, Hawaii, 6 major marathons and the Alcatraz Triathlon which includes swimming one and half miles.

David served in the military for 6 years and developed a consistent work ethic that has allowed him to remain at peak physical fitness.

With his dedication to training, and his childhood dream of becoming an actor, David pursued his passion and moved to Los Angeles to get into the business. Having started his acting career just 12 years ago following his service and other life pursuits, he explored casting opportunities for local productions to get his acting off the ground.

Since his journey into acting began, Alen has worked on a number of feature films in different roles, and plans to continue his triathlons well into his 80s with more dates scheduled in the coming year.

Able to play characters that are 20 years younger than his age, Alen has been in-demand with casting directors, with his versatility and physical attributes allowing him to go much further in his roles.

The actor’s inspiring personal journey has encouraged other performers, regardless of their age, to consider following their dreams.

Some of Alen’s latest credits include roles for network shows that aired this year such as “Them” and “Good Girls” along with a commercial for Walgreens. He has also penned no fewer than 7 feature film screenplays and continues to work on his latest scripts.

David Alen recently relocated to Atlanta, Georgia after being signed by J Pervis Talent where he is currently preparing for several upcoming shoots. With Georgia’s booming film industry and attractive tax incentives, a number of high budget Hollywood productions and TV shows have been moved over to Atlanta. For Alen, the move was good timing, and post-pandemic, Georgia’s film industry has been making a comeback.

Have you considered following your passion for acting?