Tony Visions’ head designer David Woods was on the scene to style rap icon Azealia Banks at her sold-out concert this week, with garments being showcased throughout the night revealing stunning new looks as she performed some of her greatest hits.

Taking place at Pilo’s Tequilla Garden in Wynwood, Miami, the sold-out performance by Azealia Banks saw thousands of fans take to the streets in celebration of her spectacular show. Wearing 3 custom outfits by fashion designer Tony Visions during her performance, the star wowed the crowds, and got people dancing all night long.

Having made her move from Los Angeles to Miami at the beginning of the year, Banks has been settling in on the Florida coast, and with Miami’s booming entertainment scene, things are just warming up as she excites the fans with her latest songs and brings new hip hop vibes to the local music scene.

Also no stranger to the world of celebrities and high luxury fashion, designer Tony Visions has collaborated with a host of public figures, styling the likes of J. Balvin, Jeana Turner, Tyler Herro to name but a few. With his unique streetwear designs becoming popular around the world, this has been Visions’ biggest year yet.

And having recently revealed his upcoming Genesis Collection ahead of New York Fashion Week, Tony Visions has been dropping subtle hints over the past several weeks about his new line of streetwear that’s set to hit stores later this fall.

Which celebrity will be next to get the Tony Visions star treatment?

To see some of Azealia Banks’ latest show highlights and behind-the-scenes moments check out the gallery below for memorable stills: 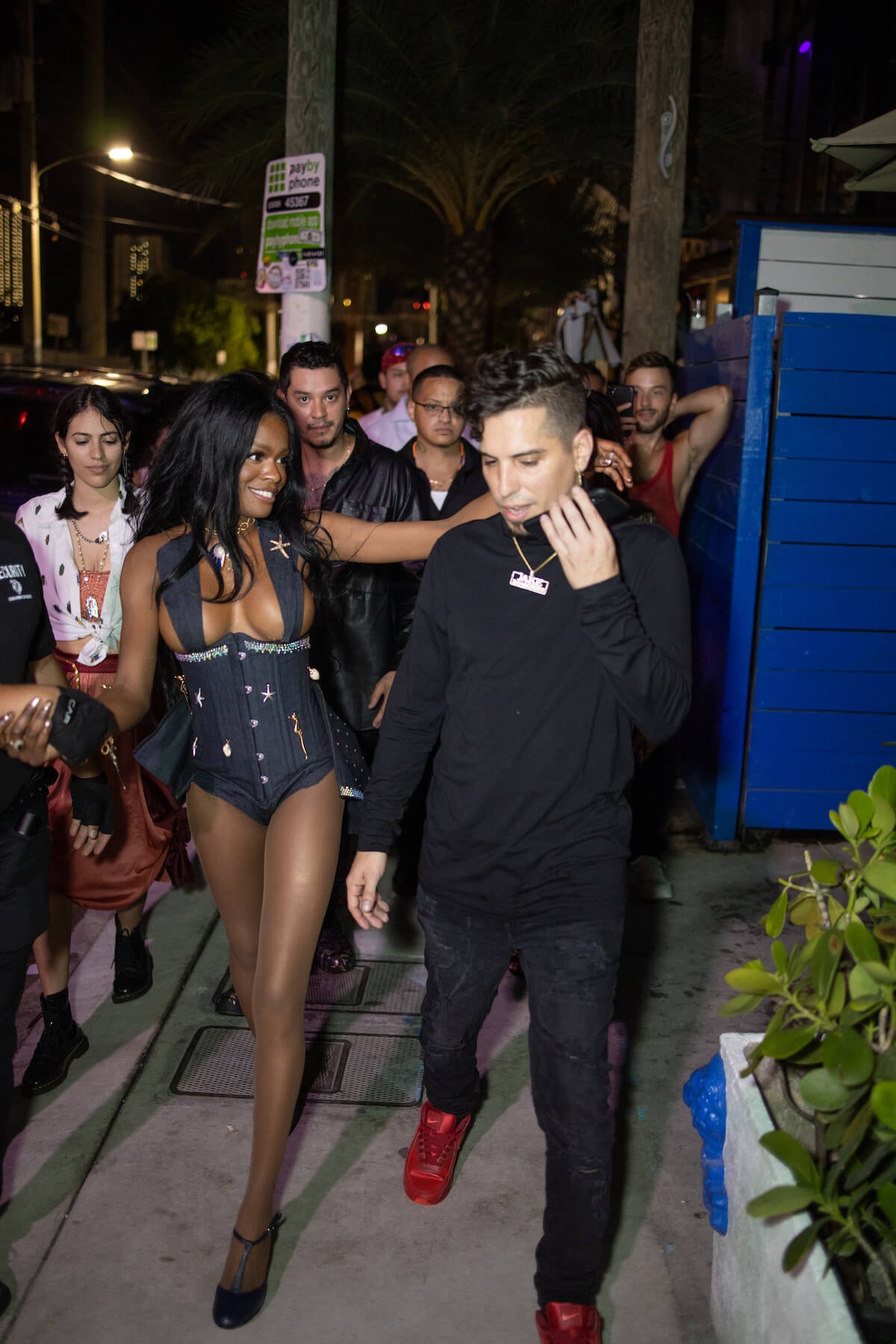 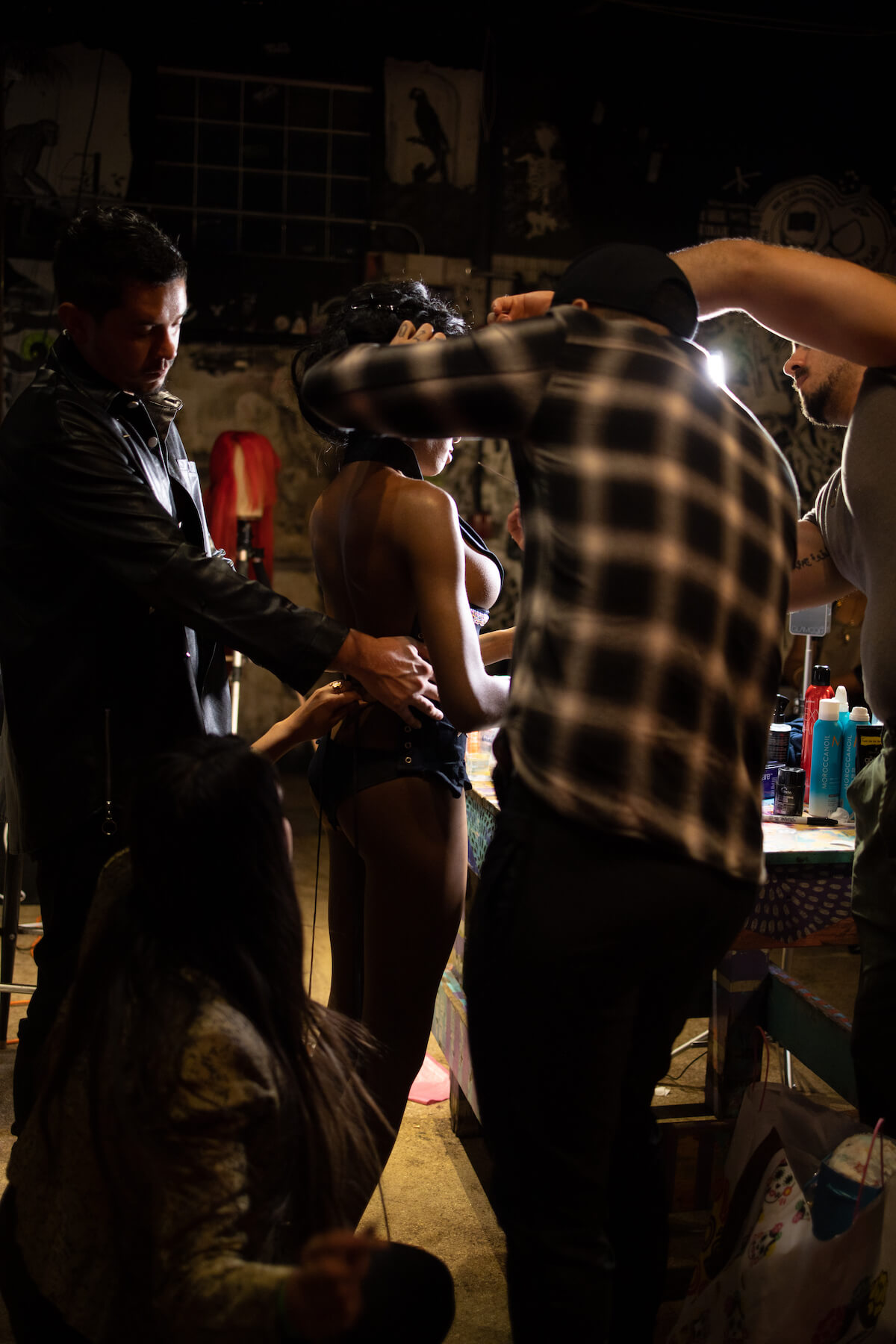 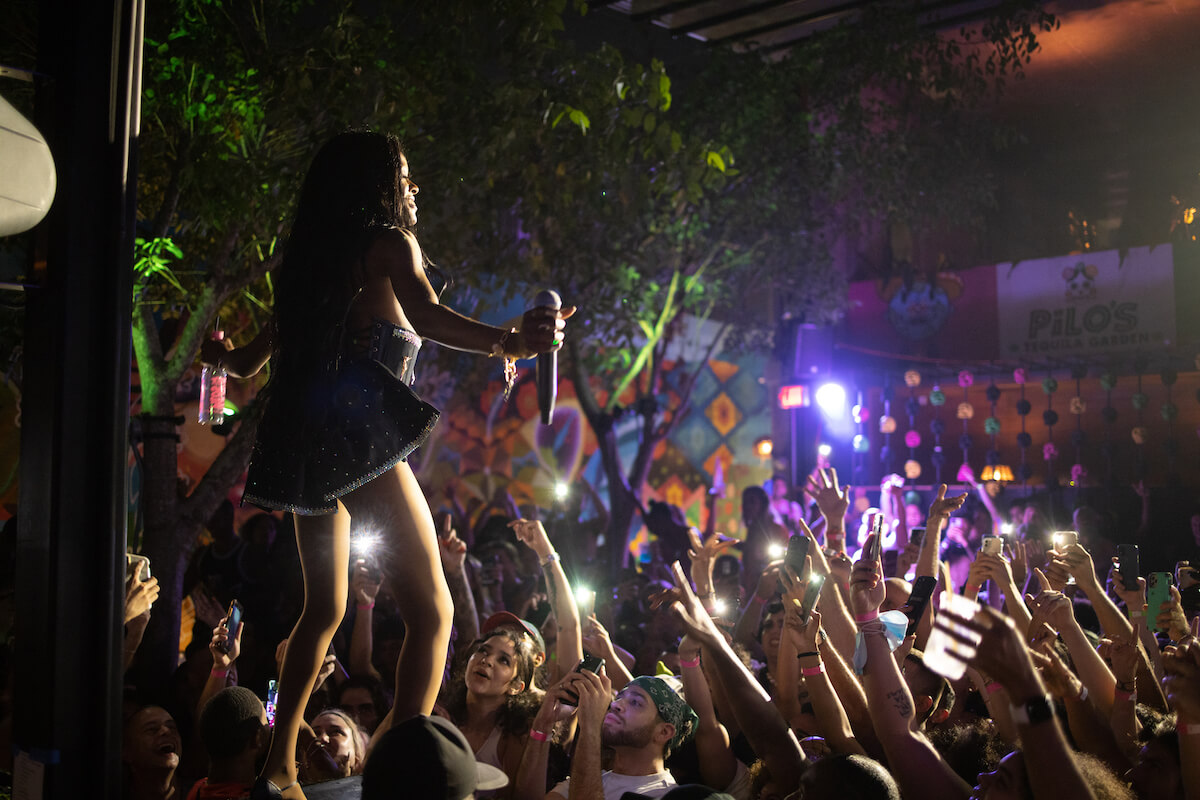 What did you think of Tony Visions’ latest garments? Will you be checking out the designer’s new upcoming Genesis Collection?