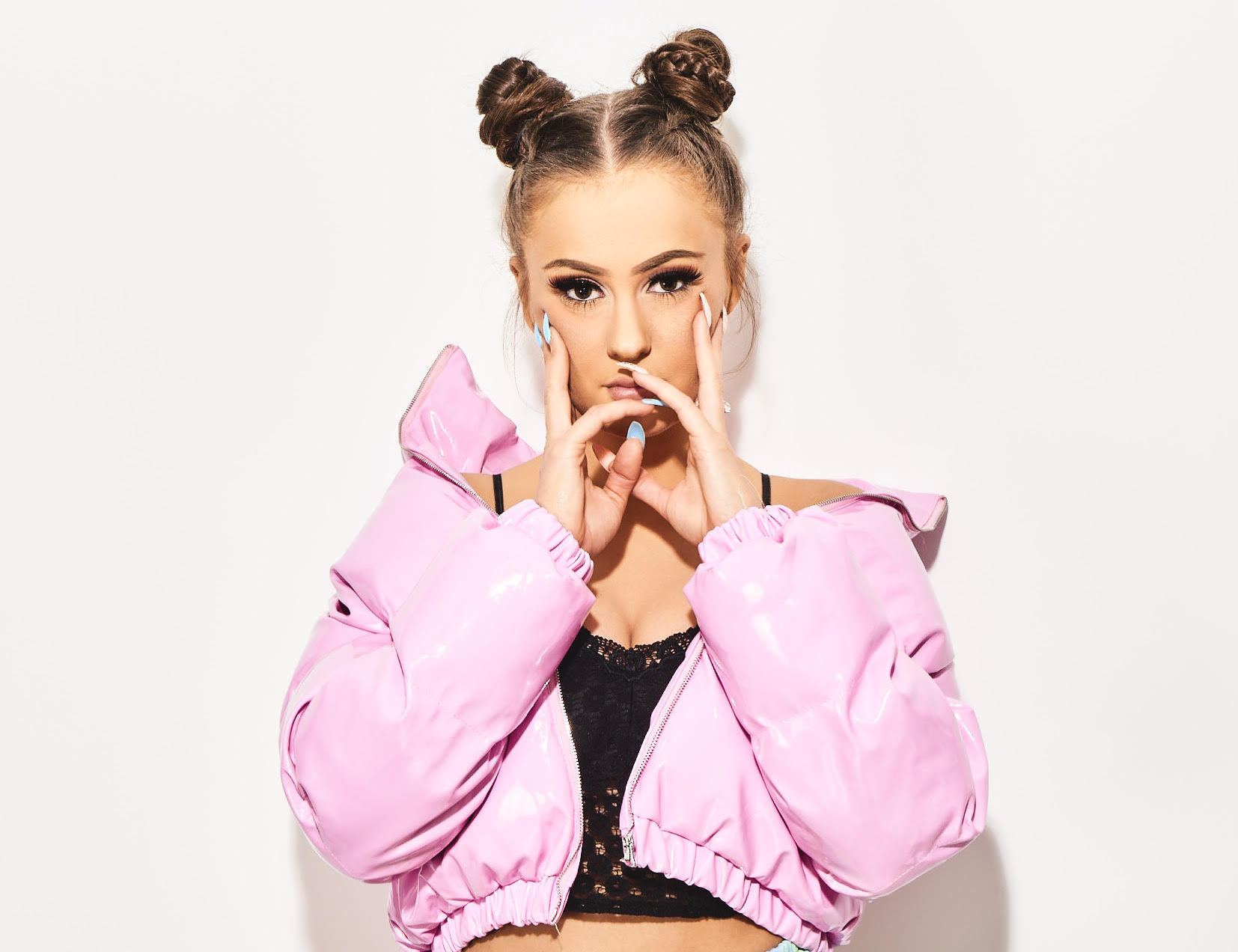 TikTok star Holly H has been announced as an official Cybersmile Ambassador, following the likes of singer Normani, WWE superstar Nikki Cross and actor Richard Armitage who have joined the charity to promote its support services.

The young TikTok star is the UK’s most popular influencer with an audience of over 16 million fans and several billion views on her channel.

Some of her clips and dance routines have been noticed by big stars including Selena Gomez and Katy Perry. Holly H, who’s real name is Holly Hubert, has previously hosted the backstage for the BRITs as well as being on live streams for J Balvin and Ellie Goulding.

Speaking today about her new role as Cybersmile Ambassador, Holly H said “I’ve admired Cybersmile and the difference their support and services can have for young people for some time, and I’m overwhelmed the’ve invited me to support them.”

Following her meteoric rise on TikTok, the young star is able to set global trends, with a large young audience of fans tuning in every day to her latest updates from around the world.

Like many entertainment personalities, Holly H struggles with anxiety, and with the impact social media can have on mental health she wants to encourage kindness online - and empower her young fans.

“Everyone should have the freedom to be themselves online, without fear of negativity - I found my voice and identity online through the kindness of others and I can’t wait to help others find theirs too,” said Hubert.

Has your mental health impacted your career in the entertainment industry? Share your opinion with us : @filminetwork