Sterling Chandler, the 17-year-old photographer in shoot for British GQ 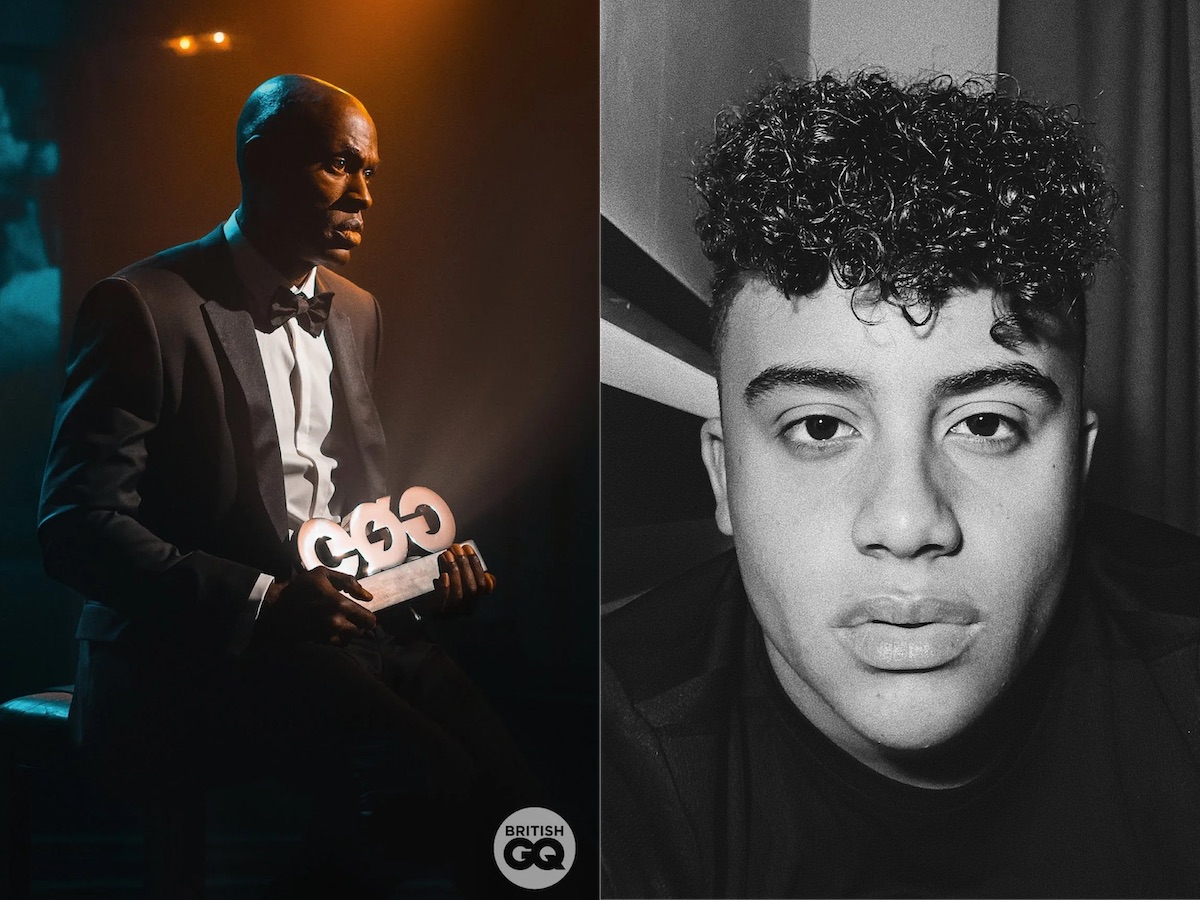 Sterling Chandler, the 17-year-old teenage music and fashion photographer took to Instagram, sharing incredible images of Activist Patrick Hutchinson from a shoot for the British GQ Men of The Year Awards hosted by Jack Whitehall in association with Hugo Boss.

The photos taken by Sterling were included in the GQ Men of The Year Awards virtual ceremony, as well as published in the January/February 2021 issue of British GQ Magazine.

Aged just 17, Sterling Chandler has already worked with major artists and record labels from Ska legends The Specials to upcoming artist Che Lingo and from independent labels PIAS to one of the largest music companies, Universal Music.

Patrick Hutchinson was presented the GQ Men of The Year ‘Humanitarian Award’ after he was photographed holding a counter-protester on his shoulder to keep him safe from harm during this summer’s Black Lives Matter rallies in London. His actions made front- page news around the world and showed a glimmer of hope in the equality campaign. 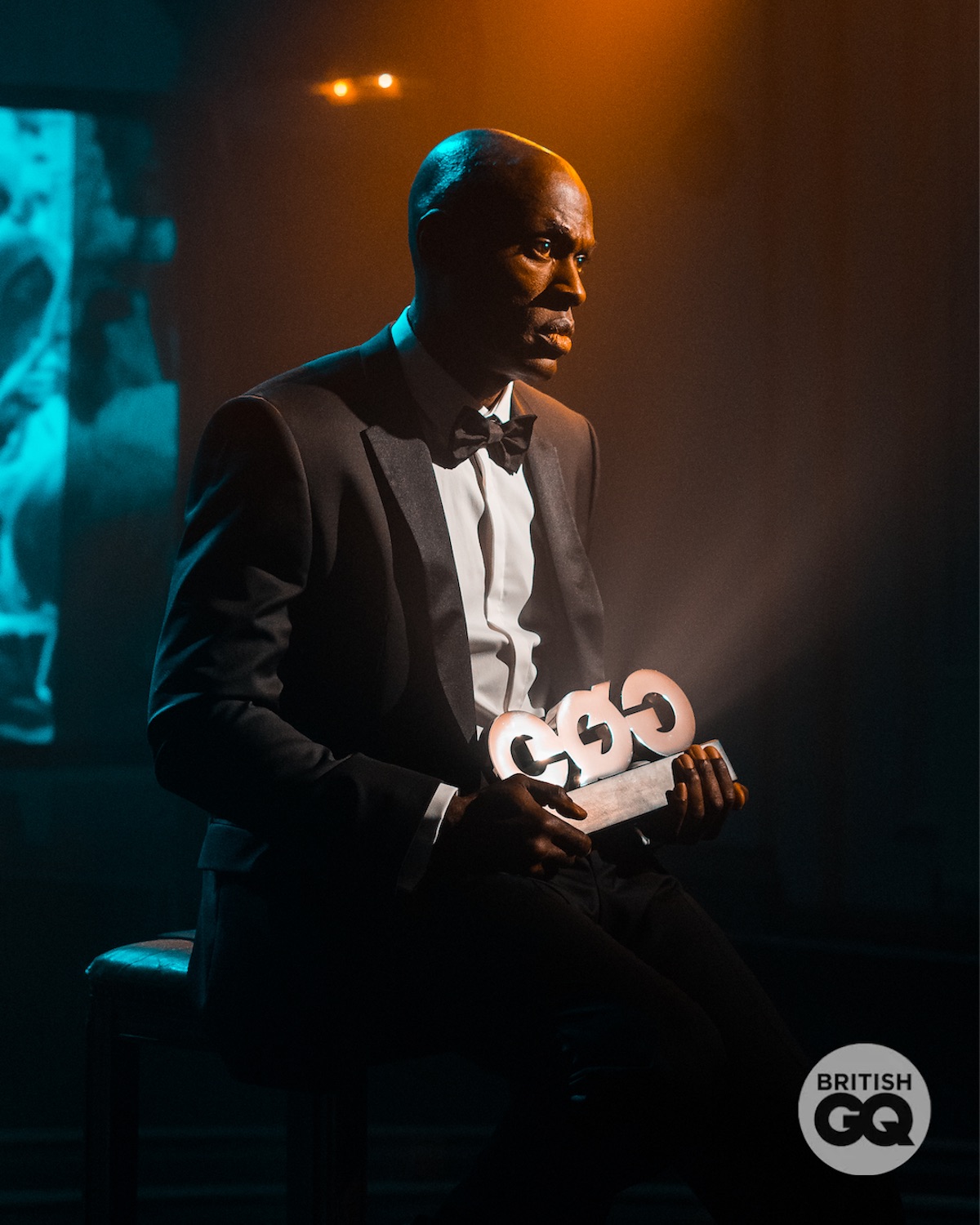 Patrick told GQ Magazine: “It’s easy to sit by and say to any individual to be the bigger person and not to react and not let things escalate, but when you’re on the other end of racism and oppression it’s very difficult.”

Sterling said: “Director Tom Dream and People Dem Collective had seen some of my fashion and music photography, in particular of The Specials, and approached me to be the photographer for their ‘Black Dreams Matter’ project in collaboration with musician Che Lingo earlier in the summer." 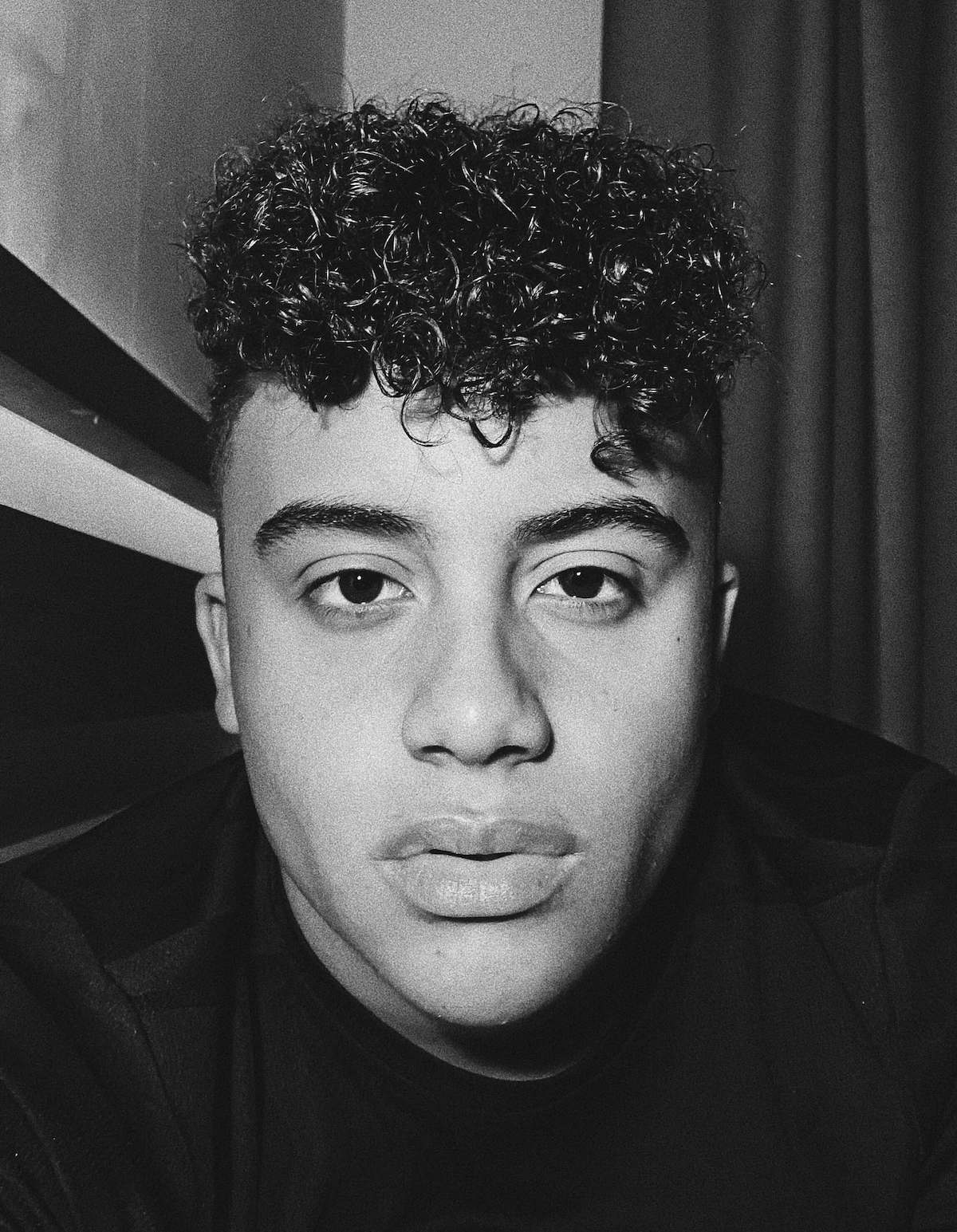 “When The Specials played in Kent back in May 2019, I’d been interested in social media for years and had been supporting a few friends with it and asked if they needed any help. They said yes and let’s see how it goes and touch wood, it’s been going well ever since.”

“Along the way, they saw some of the photos I’d taken, so when I asked if I could attend the Margate show and be in the pit for the first few numbers, they were and continue to be really supportive and I’m hugely grateful for that.”

Recently Sterling Chandler was the assistant director and behind-the-scenes photographer for a mini film series for Dazed Magazine and Gucci.

The film, named Knotted Gold, was directed by Tom Dream and features British singer and poet Arlo Parks. It is part of Absolute Beginners, a short film series that sees nine creative talents do something they’ve never done before – get in the director’s seat.

And there will be more from Sterling soon with some ‘exciting projects’ lined up for December. You can follow Sterling Chandler on Instagram to see his latest updates.