Sterling Chandler is launching his own creative agency, BreezeLDN 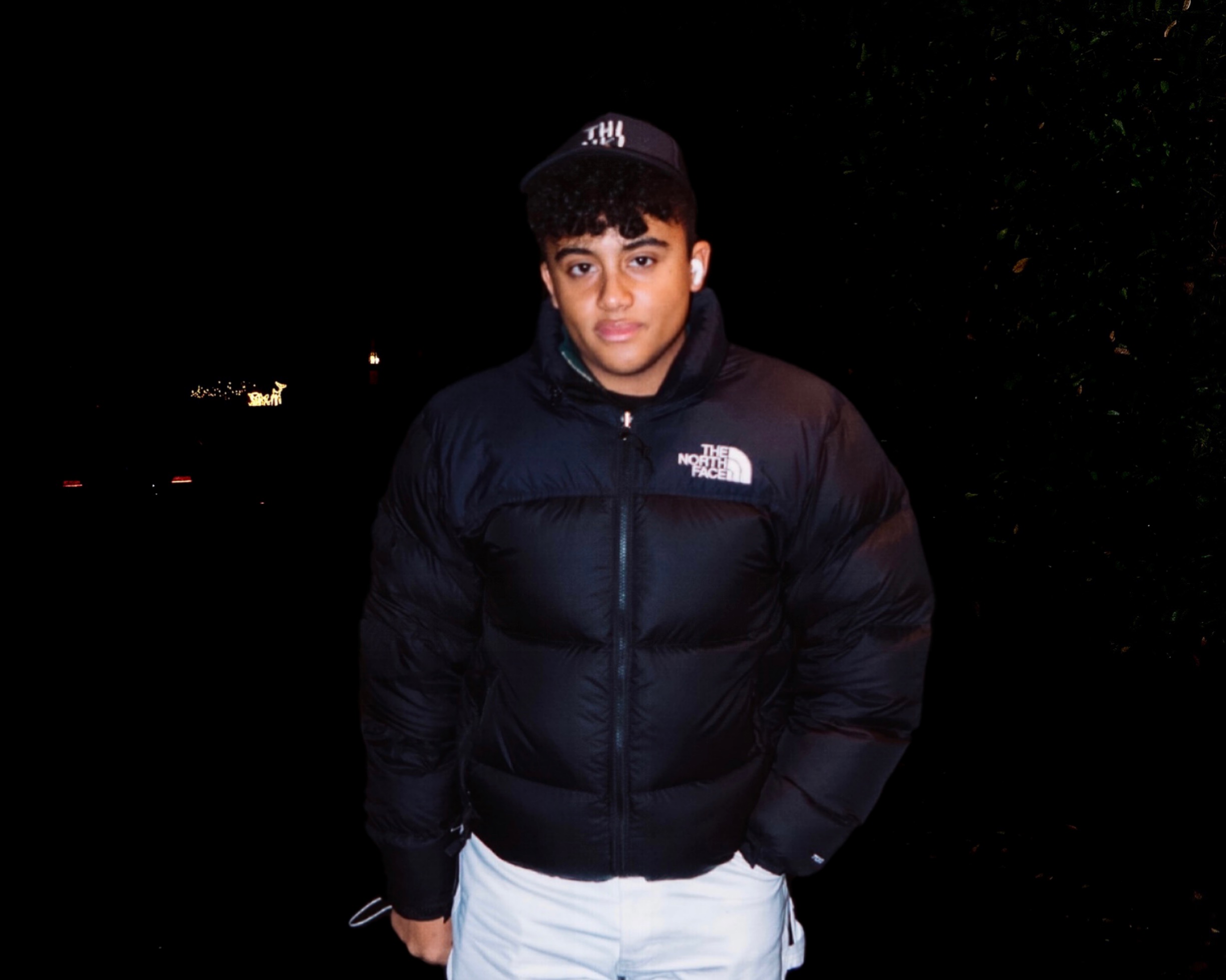 Sterling Chandler is officially launching a Creative Agency. The photographer has shared on his Instagram the inception of BreezeLDN - a creative digital marketing agency specialising in music, entertainment & arts and is representing a diverse roster of rising stars and initiatives.

With clients ranging from Universal Music Group artists to global brands, Sterling is breaking into the industry like a storm. Following in the footsteps of other young entrepreneurs who have already launched businesses such as Millie Bobby Brown, Jack Bloomfield and Jade Darmawangsa. 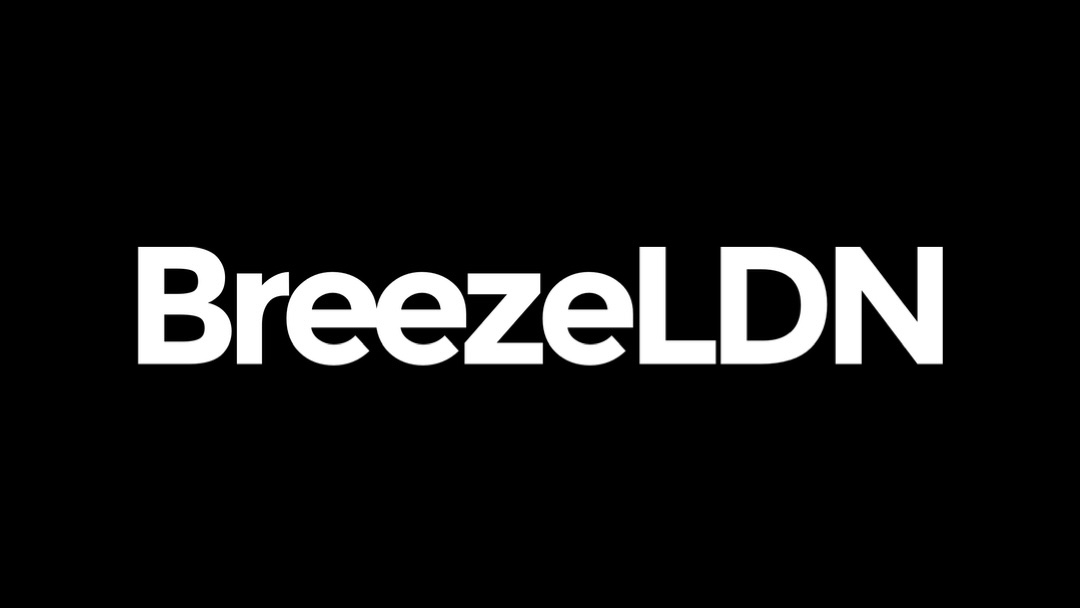 The new agency is called BreezeLDN. Sterling told Complex that, "I am really happy to have set up this creative agency, my focus is to give other young talent and particularly under- represented black talent the tools to grow their platform and craft their trade." 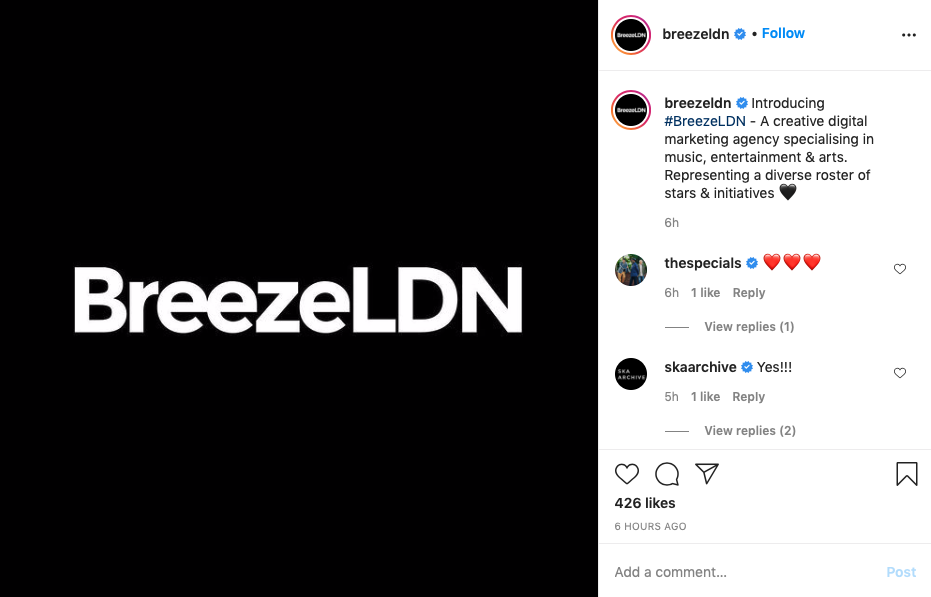 What else does Sterling Chandler do?

Sterling was born Sterling Breeze Chandler and grew up in London. He is a photographer & director from London. At the young age of 13 Sterling was selected to be an Apple Digital Ambassador for the Royal Borough of Greenwich.

He has worked with major musicians and record labels as well as assistant directed a short film for Gucci and GQ. His work has been featured in publications such as The Independent, BBC News, Dazed & British GQ.