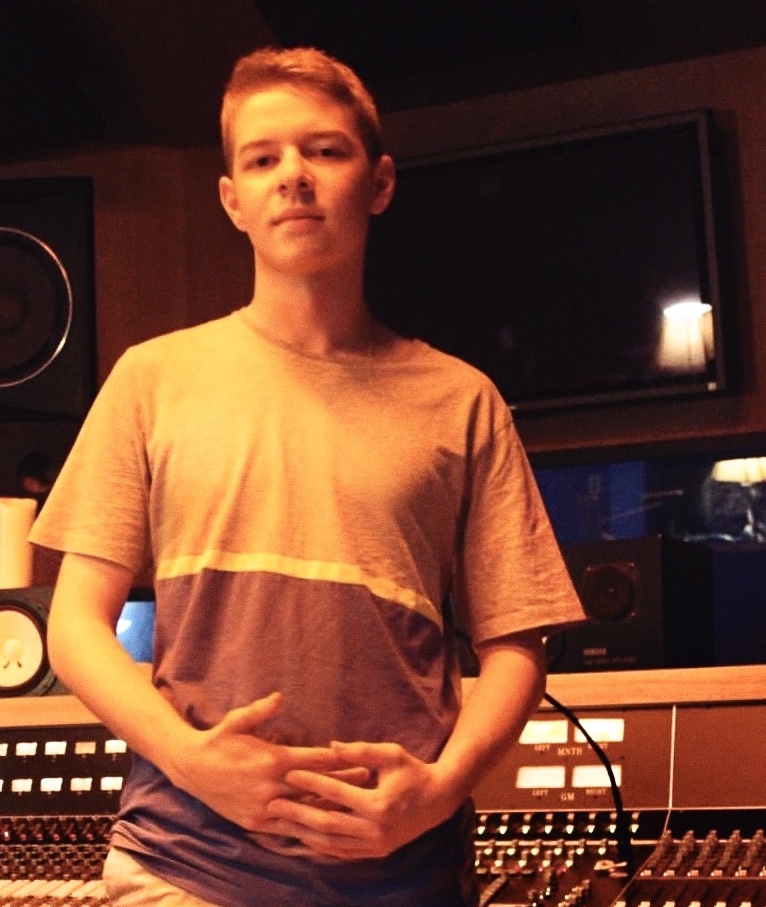 Recording artist and music manager Rowe Rowe has recently written the pilot episode of “Unstreamed,” a new TV series drama that is gaining traction with producers and development companies.

The concept for the TV series was first conceived in 2016 and four years later has made it to a completed script form with a series outline. The TV show follows Justin James—a rags-to-riches and back again record producer—developing imposter syndrome after discovering a hard drive and building a successful career around it.

At 22 years old, Justin James is forced to confront an insane fact: he’s already past his prime. Since being discovered and ascending to stardom at just the age of 12 through the means of Instagram, Justin’s fame and relevance has steadily declined, as he loses touch with what it means to be a superstar in a constantly-evolving digital industry. On the brink of bankruptcy, he has a sudden opportunity to manage an amazing pop singer, and starts his new adventure as his Uber driver. However, he also has to deal with the fact that he has no idea how to even begin to manage an upcoming artist, let alone manage his emotions towards her. Now, Justin is forced to decide whether he wants to put another young artist back into the same industry that chewed him up and pushed him out. All the while, Justin is attempting to rework his relationship with his estranged brother—a former rapper who is now a coding and math teacher—and the friends who helped build Justin’s career along the way.

Doing so will require rebuilding all the bridges he burnt in his short career. However, a flash drive he finds provides an option: use it as his own and rebuild his career with the current sound or continue to struggle after being dropped by his label.

Rowe intends to have the show produced which will serve as a window into the workings of the music industry in a period of digital upheaval. Now that budding artists can achieve superstardom from TikTok, the industry is even further primed to prey on the young. “Unstreamed” contends with the ballistic ascent to fame, and the long crash thereafter.