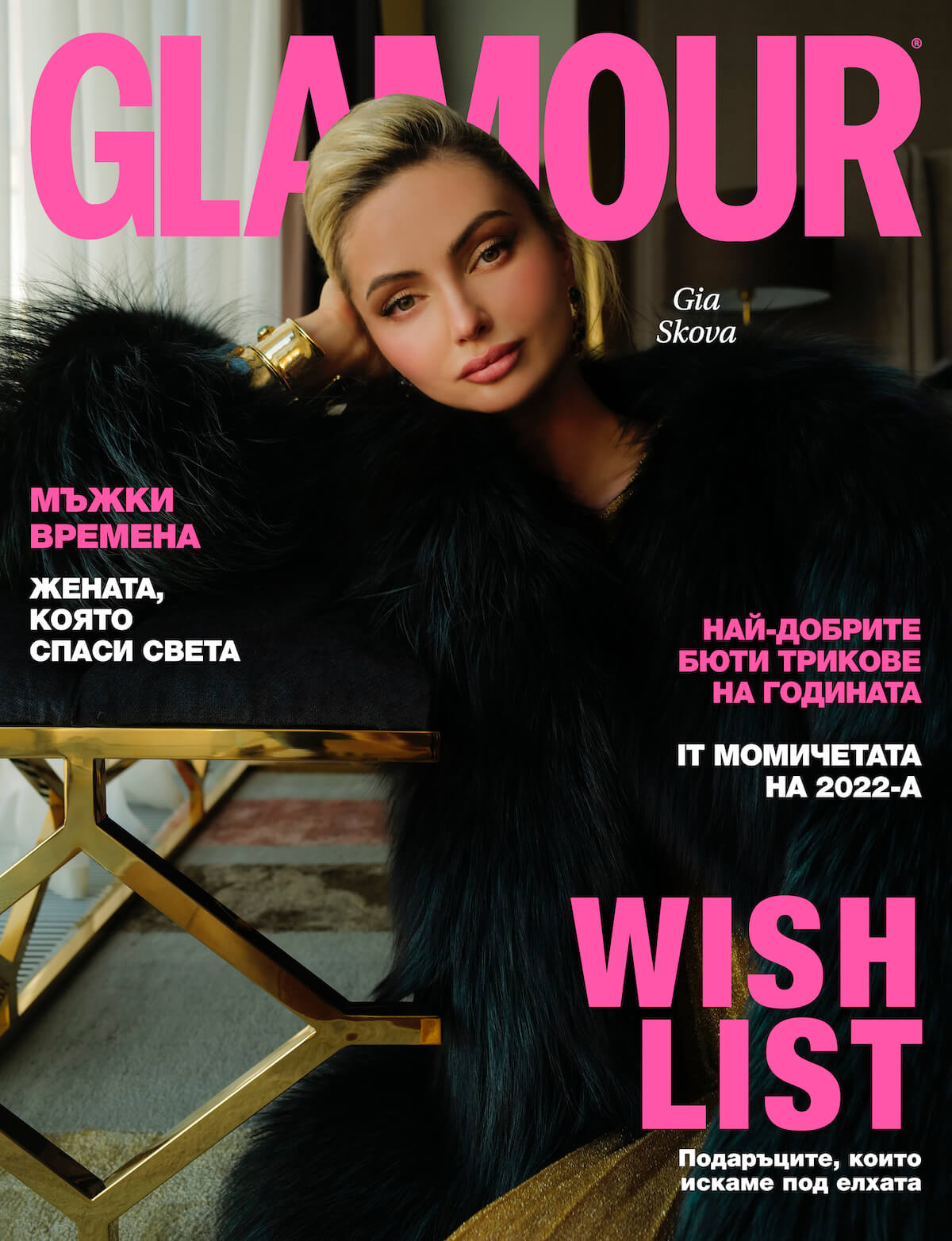 Following the success of her film debut as the director and lead actress in “The Serpent,” Gia Skova is featuring on this winter’s Glamour Magazine cover.

Having previously appeared in Vogue, Instyle, L’officiel, Cosmopolitan to name but a few, Skova has been accelerating her film career over the past year with big plans for 2022.

Over the summer, her directorial debut was released in cinemas across the U.S. and is slated for a wider international release next year. Playing the role of a devious and sexy CIA agent in “The Serpent,” Skova shows off her fierce combat skills, in contrast to her lovely aesthetics in the fashion arena.

At just the age of 4, Skova lost her parents in a car accident. Although she was cared for by foster families, her childhood was difficult, and she had to overcome the isolation she felt throughout her younger years, having lost her loved ones. Regardless of her trials; she turned tragedy into triumph and pursued a Hollywood career.

Skova, who’s amassed an impressive online following, fell in the love with the performing arts and decided to pursue her goals in becoming an actress. She is also a fashion icon, and having found success in her native Russia, the model and actress made the big move to the U.S. where she currently resides with the aim to expand her career internationally.

Before she became known in the film industry, she worked as a model. At the age of 12 she was discovered by a talent scout for acting and by 15; she won “The Beauty of the Volga” pageant, which launched her modeling career. Gia is discreet, which only adds to her mystique.

She is the cover girl for Glamour Magazine UA, which is only one of the many covers her beauty has graced. Gia was also previously featured on Vogue UA, Cosmopolitan, InStyle, and L’Officiel. Her style is as versatile as her acting. In her playful role as a sexy maven, you’ll find Gia in lingerie or a sparkling spaghetti strap dress. When she’s captivating and sweet; her style is soft, with classic patterns, and bellowing fabrics.

No matter her dress style; her most precious accessory is her perfect smile and gentle round face.

There’s so much more to discover about Gia Skova. Anyone curious about her next project will be able to see her at the 2022 Sundance Film Festival, where she’ll be announcing her latest project.