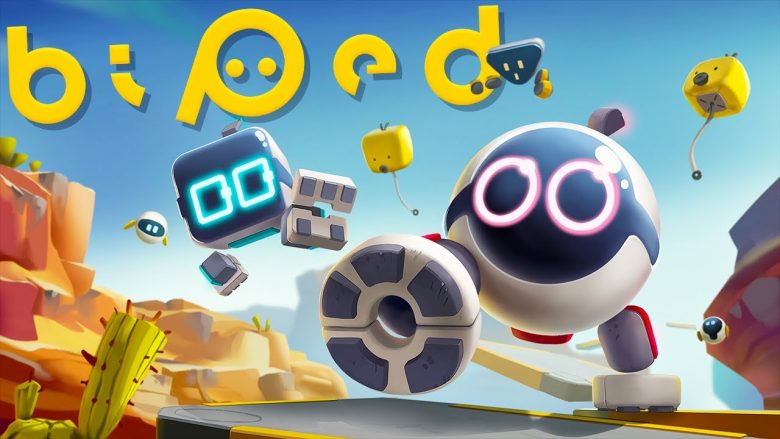 The Game Audio Network Guild has announced their latest nominations for its 19th annual Award ceremony with “Biped” entering this year’s contest in the Best Main Theme category.

The annual G.A.N.G. Awards highlights the best achievements in 30 categories including sound design, audio, dialogue and mixing. As a leading awards show for the music and entertainment industry, winners are selected by Guild Advisory Board members, which will take place this year virtually on April 28 for the second year in a row.

Among the nominees this year include the main soundtrack for “Biped” by composer Thomas Parisch. The action adventure game follows the story of two bipedal robots called Aku and Sila who walk side by side and embark on a journey of fun as they bond together.

Having completed his Scoring for Motion Pictures and Television degree at USC, Thomas Parisch has become a go-to composer in Hollywood, working on popular game and movie soundtracks. Following multiple award wins, the German native has contributed to soundtracks for “Resident Evil 6” and China’s hit game “Honor of Kings” among other AAA titles.

Receiving his first nod at the G.A.N.G. Awards in 2018, Parisch has also previously won two Hollywood in Media Awards, with his latest work earning him critical acclaim.

“Biped” will be competing against “Animal Crossing,” “Ghost of Tsushima,” “The Pathless,” “Star Wars: Squadrons” and “Lost Words: Beyond the Page.”

This year’s live pre-show will welcome a number of special guests that will take a closer look at some of the most popular gaming titles of the past year. The Game Audio Network Guild is also recognizing the technical proficiency of those working in the entertainment industry behind the scenes who create the music, dialogue and soundtracks which push the boundaries of storytelling for today’s biggest titles.

Winners will be announced at 5pm on April 28 via Twitch.